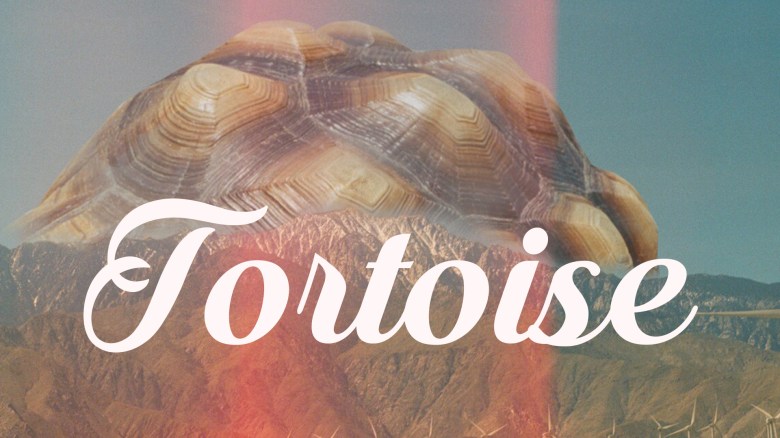 Logline: A bowling fanatic finds a talking tortoise bent on destroying his life.

Elevator Pitch:
“Tortoise” is a narrative short about a young man, Dennis, who lives out in the desert and occupies his time with copious amounts of bowling. One day, on his way to bowl, Dennis nearly runs over an adorable tortoise. Falling in love with it, Dennis brings the tortoise along with him, but upon learning that the tortoise can talk back to him, he quickly rushes over to show all his friends. Trouble emerges when the tortoise begins to have a persuasively negative influence over Dennis; both at the cost of his friendships and, quite possibly, his own life.

About the Film:
I love the desert, I love animals, and I love characters with good intentions, but who seem to get lost in their search for identity or relationship. “Tortoise” is one of those shorts that takes some things I really like and centers them around the worst parts about myself. But I would like to think that there is still a layer of sweetness that drowns out the darkness. With “Tortoise,” I’m trying to capitalize on the part(s) of ourselves – whether in regards to personality, emotions, or anything else – that we’re so used to stifling, but ultimately need to express in some way.

Current Status: We are currently in pre-production and at the beginning stages of fundraising. Locations, cast, and crew are in place.