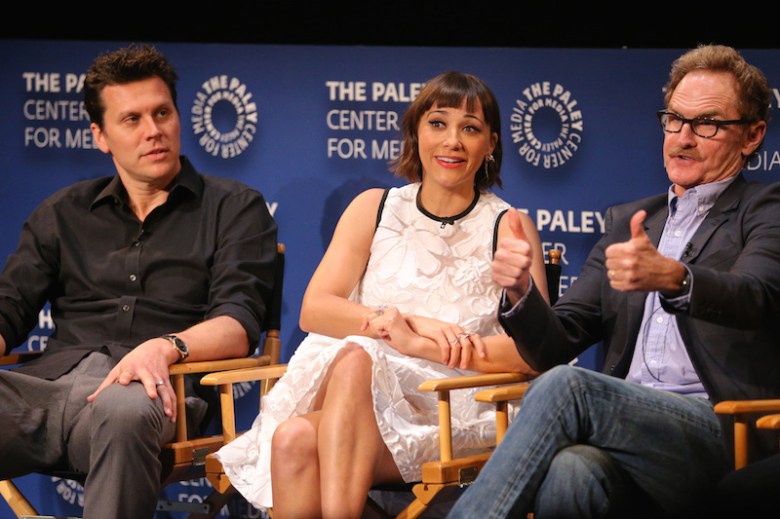 Whether you loved or hated “True Detective” Season 2, one thing most people can agree on is that the plot was borderline unintelligible. Well, “Angie Tribeca” — TBS’s “Naked Gun”-style satirization of cop shows — is looking to eliminate the “borderline” from that descriptor in its Season 2 take-down of “True Detective,” “Fargo” and more dark, serialized cop dramas of the modern era.

“Season 1 was like a take on classic procedurals like ‘Law & Order’ and ‘CSI,'” showrunner Ira Ungerleider said at a recent event honoring “Angie Tribeca” at the Paley Center for Media in Los Angeles. “So since all of us were watching these dark, moody cable dramas like ‘True Detective’ and ‘Fargo,’ wouldn’t it be ‘of today’ to take the show in a serialized, complex [direction]? You know those shows where you’re watching and halfway through you go, ‘I don’t know what’s happening at all’? With ‘True Detective’ [Season 2], by the end, you’re like, ‘I don’t know what happened at all.'”

“So we thought it would be fun to be purposefully confusing with an overall conspiracy. It’s ridiculously complicated. The actors are like, ‘I can’t even follow it, and I’m on the show.'”

Season 2 is expected in June 2016, and fans got an early sneak preview of the premiere — spoiler: it’s still great — before Rashida Jones, Hayes MacArthur, Andree Vermeulen, Jere Burns and Ungerleider took the stage to answer questions about the series. PaleyLive LA: An Evening with “Angie Tribeca” offered a number of insights into what’s coming in Season 2, how the challenging production came together, the acting trick only one guest star got right (hint: he’s an Indiewire contributor) and how, oh how, they landed Bill Murray. 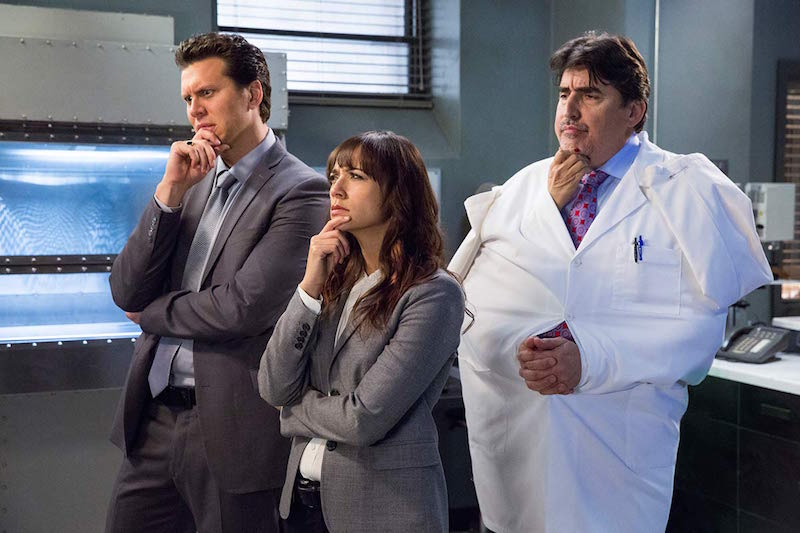 Season 1 of “Angie Tribeca” was loaded with talented supporting players. James Franco, Ryan Hansen, John Michael Higgins, Nancy Carell (a co-creator), Sarah Chalke, David Koechner, Keegan-Michael Key, Amy Smart, Cecily Strong, Danny Trejo, Gary Cole, Danny Pudi, Adam Scott, Heather Graham, Lisa Kudrow and Bill Freaking Murray all appeared in one-off or extended arcs in the first 10 episodes, and Episode 11 (aka Season 2, Episode 1) doesn’t skimp on the stars. While we won’t spoil who pops up during the first 30 minutes of the new year — other than to say the stars described him (jokingly) as “hard to look at” and “homely” — the creators did tease more to come later on.

“We have a lot of cameos and guest stars,” Ungerleider said. “I can’t tell you who they are, but we have an episode about organ trafficking that takes place in a hospital, and there was a very famous hospital show in the ’90s that did really well. There may be a doctor or two from that famous hospital show.” 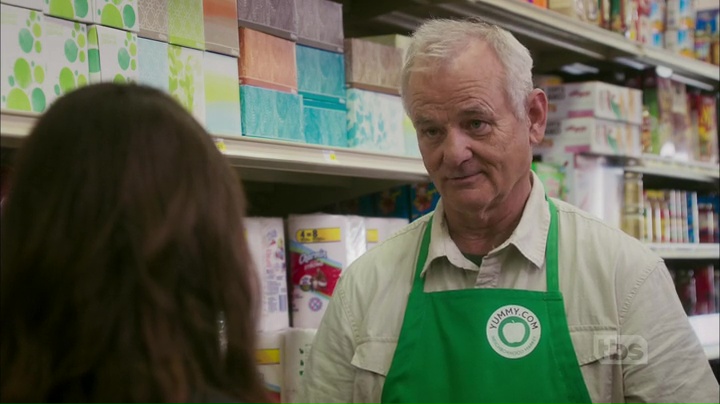 One of the most pleasant surprises of a season packed with many was when Bill Murray popped up in Episode 7, “Tribeca’s Day Off.” His appearance wasn’t even a cameo role. He was a legitimate guest star with multiple scenes and an actual backstory. Getting the reclusive Murray wasn’t a gift lost on the cast, either.

“Bill Murray was the most surreal experience,” Ungerleider said. “Bill Murray, the guy who shaped so many of our senses of humor, on the set, acting with us, writing– It seems like a dream I’m remembering. […] He was nice, cooperative and hilarious.”

But will he be back for Season 2?

“It all depends on if he surfaces from his weird universe,” Ungerleider added. “He’ll appear and be like, ‘Hey Rashida, I’m coming to do the show.’ ‘Okay, let’s get ready!'”

“It’s an Easter egg, but he’s in the background of every shot,” quipped Burns.

The Challenges of Playing Jokes Straight 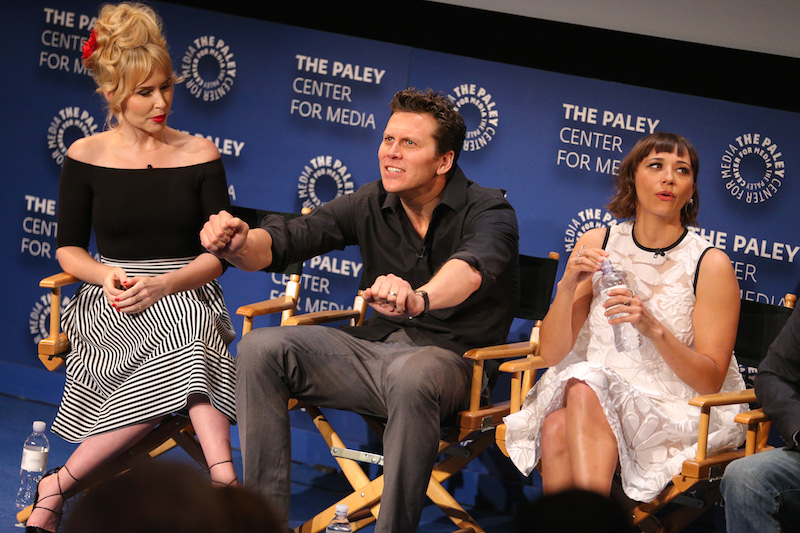 One of the subtle alterations that makes “Angie Tribeca” stand out in a sea of original comedies was the style of humor it employed. Akin to “Police Squad,” “Airplane!” and “The Naked Gun,” the jokes in “Angie Tribeca” have to be delivered and reacted to as if they were normal, everyday conversation in order for the punchline to land.

“It has to be more deadpan,” Ungerleider said, when asked for the most common note he gave on set.

“There’s no winking,” Jones added. “There are no references to the jokes around us, and it’s difficult because we really love the jokes! […] It’s hard because you don’t feel funny. And that’s when you know it’s right.”

Later, the cast was asked if guest stars needed to be toned down when they first showed up because of their natural inclinations to play to the joke.

“Usually there’s a slight adjustment,” Ungerleider said. “Just like us, comedians want to get laughs. Any other show we’ve ever done, you want to say something in a way that will get a laugh. And you can’t do that on this show. You have to say it absolutely deadpan. […] Then I have to have the talk [where I say] you have to play it a little straighter.”

“I will say that Franco has never needed to be adjusted,” Jones added. “He’s so talented.”

“Franco, word one was in the tone of the show,” Ungerleider said. “He got it that it was a comedy played like a serious drama. […] I don’t think I ever gave him a note.”

“Angie Tribeca’s” full first season debuts on Hulu May 7. Watch the trailer below.