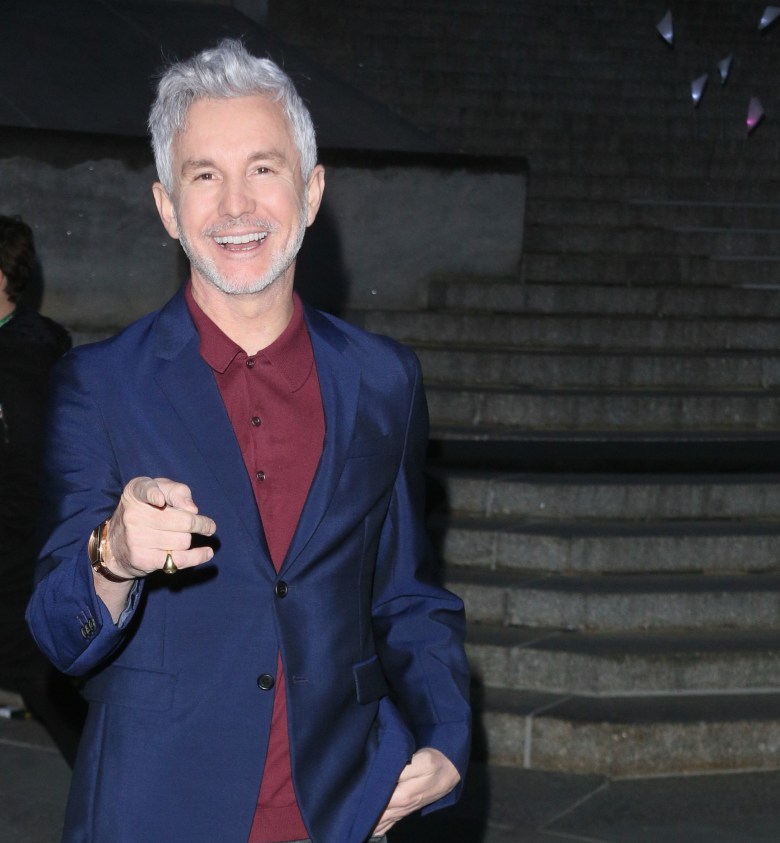 READ MORE: The 2016 Indiewire Tribeca Bible: Every Review, Interview and News Item Posted During the Festival

Baz Luhrmann gave fans a window into his creative process Saturday by announcing his current collaboration with the iconic rapper Nas on the upcoming Netflix series “The Get Down.”

Luhrmann was speaking during a panel conversation with “The Get Down” writer Nelson George at the Tribeca Film Festival. The director of films including “Romeo and Juliet,” “Moulin Rouge” and “The Great Gatsby” shared some previously unknown details about the Netflix series focused on the birth of rap in New York in the 1970s by describing one of the characters’ story arcs and the collaboration with Nas.

“One of the things which I don’t think
anyone knows, because it’s not in the trailers — and we’ve been doing this for
about a year now — is that one of the characters goes on and we discover that
he’s actually a successful rap star in the 90’s, and he narrates it through rhyme,
through rap,” Luhrmann said, adding that Nas has been working with Luhrmann on creating the rap-based narration. “Nas has been this other huge creative
force in the production and it’s been playing really, really successfully.” Hip-hop icon Grandmaster Flash is also working as an adviser on the show.

One of the things Luhrmann said he’s enjoyed about working on the Netflix series is how unique of a project it is compared to every other movie and TV show in history.

“There’s no precedent for it,” Luhrmann said. “What’s going on in
this streaming world, and why storytellers like us are attracted to it is, you have less constraint creatively than you do in the movies.”

At the same time, Luhrmann said that “The Get Down” has been the most “absorbing” production he’s ever worked on because of the sheer length of a Netflix series.

“They don’t
come and say, ‘Would you make a pilot and we’ll decide whether we like it?’ They
say, ‘Can you make 13 hours?'” Luhrmann said. “At any given moment you’re in all parts of the
process.”

Asked by an audience member whether he’s ever been tempted to direct another film based on a Shakespeare
play, Luhrmann said he has, but added that he has also been tempted to retire.

“If there were more than one of me, there are so
many things that I’d do just for the joy of it, and one of those things most
definitely would be to return to the Shakespearean canon and continue this
kind of thrilling journey I went on trying to answer the question how would
Shakespeare go about making a movie,” Luhrmann said.

“I don’t know if it’s going to happen but I would
like to think that if I ever got second wind and went back out there, at some
point I’d do the primary Shakespearean pieces.”

Watch the trailer for Tribeca entry “Hunt for the Wilderpeople” below.

This Article is related to: News and tagged Baz Luhrmann, Netflix