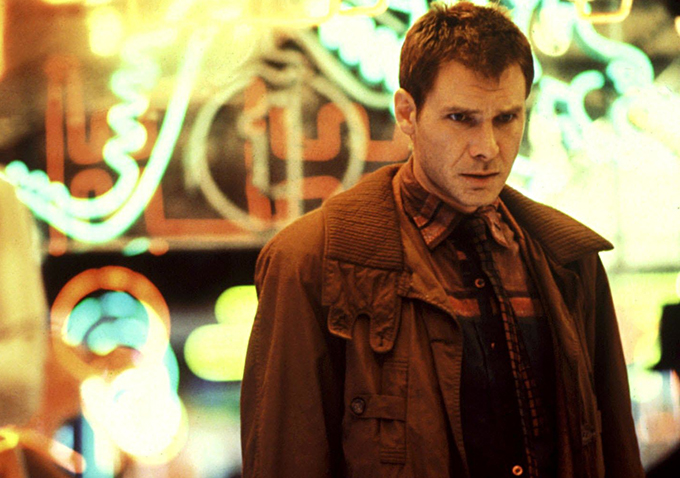 When a big-budget genre movie has its release date changed, it often signals production difficulties or studio uncertainty. The upcoming “Blade Runner” sequel looks to be an example of the opposite: Denis Villeneuve’s follow-up to Ridley Scott’s 1982 sci-fi classic has been pushed forward from January 2018 to October 6, 2017. Anyone familiar with the annual deluge of autumnal prestige pictures will recognize that the as-yet untitled sequel will now be eligible for Oscar consideration, which may hint at the studio’s intentions.

Perhaps more likely, Warner Bros. simply doesn’t want to compete with “Star Wars: Episode XIII,” which comes out in December 2017. Still, it’s hard to deny the talent assembled here. Villeneuve directed last year’s standout “Sicario,” a drug-war drama of unusual nuance; before transitioning into Hollywood with “Prisoners,” the Québécois filmmaker made a name for himself with films like “Incendies” and the underseen “Polytechnique.” (And if you haven’t seen the Jake Gyllenhaal–starring “Enemy,” have your mind blown at your earliest convenience)

13-time Oscar nominee Roger Deakins, widely recognized as one of our foremost cinematographers, will lense the film, with Harrison Ford set to return as Deckard. Nominations for either one are within the realm of possibility, with both having attained “sentimental favorite” status some time ago.

READ MORE: Denis Villeneuve on Seeing ‘Enemy’ For the First Time at TIFF and Pushing Hugh Jackman to the Limit in ‘Prisoners’

Joining Ford in supporting roles will be Ryan Gosling, Robin Wright and former WWE Champion Dave Bautista (“Guardians of the Galaxy,” “Spectre”), whose Best Supporting Actor nod would be a foregone conclusion if I had anything to say about it.