Brace Yourself: Robert Mapplethorpe Is More Uncensored than Ever In Exclusive Clip and HBO Documentary 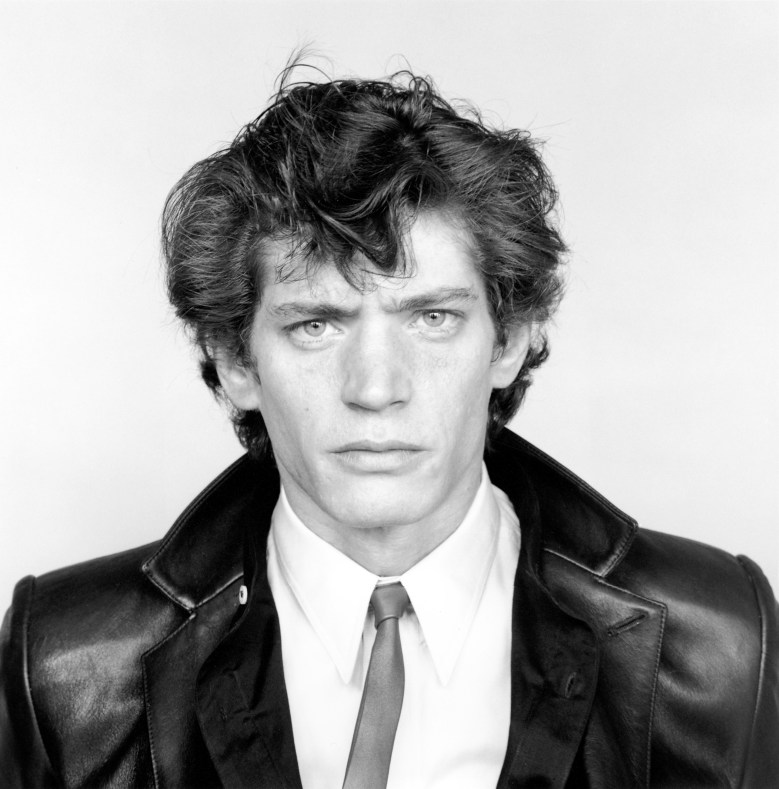 In the exclusive clip above, we learn about how Robert Mapplethorpe wasn’t necessarily eager to expose himself on camera – a stance in sharp contrast to the boundaries he pushed with his photography, as revealed in the new HBO documentary “Mapplethorpe: Look at the Pictures.”

For additional insight, directors Fenton Bailey and Randy Barbato spoke to Indiewire via email about why they took on the challenge of telling Mapplethorpe’s story, as well as how projects like “Look at the Pictures” help them in the production of other projects Bailey and Barbato work on, like the reality competition series “RuPaul’s Drag Race.” Their thoughts on what Mapplethorpe meant to the art world, and why they were inspired to take on the topic, are below.

What was the most important aspect of Mapplethorpe’s career that you wanted to communicate with the film?

Barbato: The first thing we wanted to do was take Helms up on his challenge; to look at the pictures. And then we wanted to tell his story, and we discovered that we could do it in his own words. So many people have had much to say about Mapplethorpe since his death, but the person we haven’t heard from is Mapplethorpe himself. And as we collected the many audio, video and film interviews he gave we found someone who was disarmingly honest about his life and his work. He was out of the closet in every sense; open about his sexuality, his ambition, his aesthetics. It was remarkable.

Bailey: In an early interview, Mapplethorpe said that the life he was leading was more important than the pictures he was taking, because the life was the work of art. We didn’t really understand what he meant at first. But when you put the pictures together with his words you get – we hope – this 360 sense of his life as an artwork in its own right.

The film features some of Mapplethorpe’s more explicit photos – dishowcasing these works, or were you encouraged to incorporate them?d you experience any pushback during the filmmaking process over

Bailey: We had to incorporate them from the outset. It wasn’t just that Helms dared us to look at them. It was that the artist himself said these were his most important pictures. And it’s no accident in the film that we show all 13 pictures from the X Portfolio right in the middle of the film; X marks the spot!

Barbato: HBO gave us complete creative freedom and never blinked. HBO is perhaps the only place you could see the full breadth of Mapplethorpe’s work uncut and uncensored on American television.

Is it difficult to shift between the worlds of documentary film and reality television, or do your approaches to both sides overlap?

Barbato: We have found the similarities to be greater than the differences. Ultimately it’s all about storytelling. And for us, and the kinds of television we create, it’s also about authenticity. People want the real thing.

Bailey: The hardest thing we have found working across both genres is getting past people’s snobbery about cinema versus television, documentary versus reality. Certainly size matters, but it’s not the size of the screen but the dimensions of the story that counts.

For you personally, what was it about Mapplethorpe’s story that drove you to tell it?

Barbato: Well, 25 years after his work caused such a furor you could say things have changed. It’s hard to be shocked by the kinds of thing he photographed when we can all Google them. But have things really changed? Jesse Helms is gone but his old state North Carolina just passed an absurd and hateful anti-gay law. So his work – especially his challenging work – is just as relevant today as it was back then. Mapplethorpe said Art was about opening something up, challenging us to keep an open mind. In a world of Drumpf, in a world of rampant prejudice, bigotry, and fear-mongering, we seem to be on the verge of closing our hearts and minds more than ever.

Bailey: The other driving force for us was that we were personally curious. When we were living in the East Village in the 80’s Mapplethorpe was a name and something of a legend. Since his death, that myth has only grown. So we wanted to understand the man behind it, how he managed to achieve so much in such a short period of time. We discovered that it was all by design and not by accident. The example of his life – his hard work, ambition and talent – is an inspiration and redefined for us what it means to be an artist. You see it’s not enough just to make great work, sit back, and wait to be discovered. You have to go out there and hustle, make people pay attention, find ways to cut through the clutter. Mapplethorpe is very much a man for our times.

The HBO documentary “Mapplethorpe: Look at the Pictures” premieres tonight at 9pm.

This Article is related to: Television and tagged HBO, Mapplethorpe, Mapplethorpe: Look at the Pictures, RuPaul's Drag Race