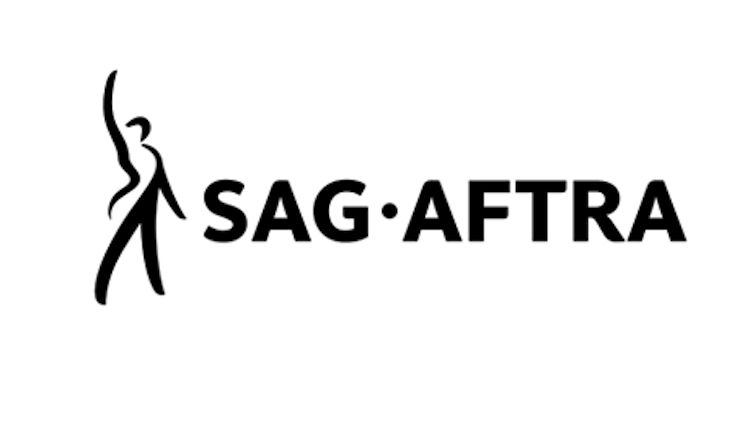 Keep up with the revolving door that is the film industry with our weekly Career Moves column that tracks all the comings and goings of the industry leaders that make Hollywood tick. Check out last week’s Career Moves to find out who went where, when and why.

– Gabrielle Carteris has been elected president of SAG-AFTRA by the union’s national board of directors. Although she’s most widely known for her starring role on beloved teen soap “Beverly Hills, 90210,” Carteris has been extremely active in the union in recent years She served as the union’s acting president after the death of Ken Howard, and had previously served as EVP since the merger of SAG and AFTRA in 2012, as president of AFTRA’s Los Angeles Local and as a member of SAG’s national board of directors. She has been elected to serve out the rest of Howard’s unexpired term, which expires in 2017.

– Vincent Scordino has left his post as SVP of Marketing at Alchemy. In an email sent to colleagues and friends on Wednesday, Scordino announced that it was his last day at the distributor, and he has yet to announce his next move. Last month, Jeff Deutchman, Alchemy’s SVP of Acquisitions and Productions also announced his departure from the beleaguered outfit.

– Missy Laney, former Manager of Sundance Institute’s Artist Services Program, has joined BitTorrent, Inc. as the new Director of Creative Initiatives. Laney will bring her experience guiding over 250 filmmakers through their crowdfunding campaigns to BitTorrent, where she will collaborate with filmmakers to build sustainable distribution strategies and platforms.

– Danielle Claman Gelber, EVP and head of development for Dick Wolf’s Wolf Entertainment, announced her departure from the company earlier this week. Gelber is planning on launching her own eponymous production company, which will have a first-look deal with NBC. Gelber joined Wolf Films in 2011 after a stint at Showtime, where she served as SVP Original Series Programming and oversaw the development of series like “Weeds,” “The L Word” and “Episodes.” She previously served as SVP Drama Series Programming at Fox. The news was first reported by Deadline.

Check out the latest from Indiewire Video below:

This Article is related to: News and tagged Alchemy, Career Moves, SAG-AFTRA