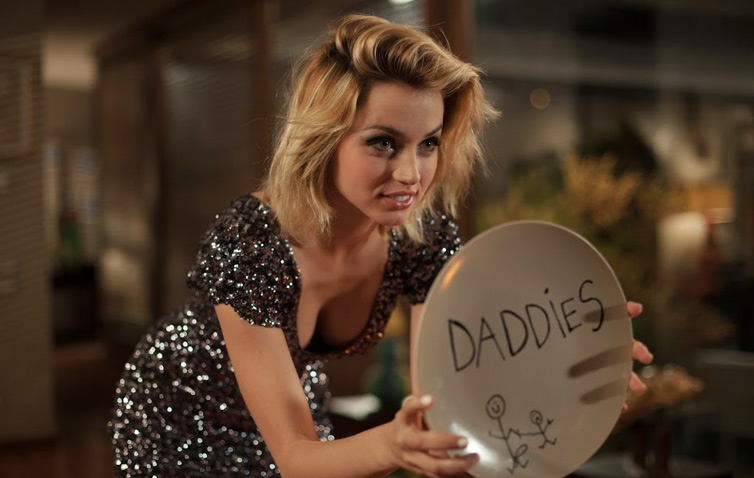 Adding to today’s earlier “Blade Runner” news that the long-awaited sequel’s release date was pushed forward to October of next year, it’s been announced that “Knock Knock” star Ana de Armas has been cast in the upcoming sci-fi drama. She joins a cast that already includes Ryan Gosling, Robin Wright, Dave Bautista and returning star Harrison “How am I still resurrecting my old movies?” Ford.

Denis Villeneuve (“Sicario,” “Enemy,” “Prisoners”) will direct the film, which begins shooting this July. No plot details as of yet, though it is known that this new installment will be set several decades after Ridley Scott’s original and Ford will reprise his role as Rick Deckard, who may or may not be a replicant.

De Armas is very much on the rise; her role in “Knock Knock” came after years in Spain’s film and television industry, and she’s been cast in several other high-profile projects: Roberto Durán biopic “Hands of Stone” and the Jonah Hill/Miles Teller comedy “War Dogs” both come out this August. If her role here is anything like her turn in “Knock Knock,” she may well be playing a femme fatale. The as-yet untitled “Blade Runner” sequel will be released on October 6, 2017.