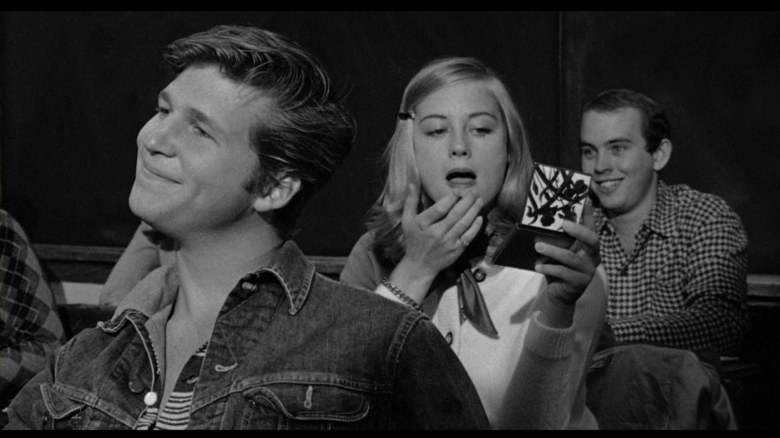 Casting is often an underappreciated field within the film industry, despite its integral part in the creation and production of film. In order to shed light on the profession, the Tribeca Film Festival recently offered a free Master Class on Casting with legendary casting directors Ellen Lewis and Ellen Chenoweth. The talk was moderated by Bernard Telsey, who serves as the New York Vice President of the Casting Society of America and who serves on the Board of Governors for the Academy of Motion Picture Arts and Sciences.

If you’re looking for casting legends, there’s no need to go any further than this group.

Starting off her career by working for Juliet Taylor, Lewis has over 80 credits in the casting department of both television and film, including distinguished films like “Forrest Gump,” “The Devil Wears Prada,” “The Birdcage” and “A League of Their Own.” She has also maintained a significant working relationship with Martin Scorsese, casting many of his films, including “Goodfellas,” “Casino,” “Gangs of New York” and “The Departed.”

Chenoweth quickly rose to success as a casting director during her second film, Barry Levinson’s “Diner,” where she cast many of the relatively unknown actors like Mickey Rourke, Kevin Bacon and Paul Reiser. After that, she started casting some of the biggest films of the last 30 years, including “Terms of Endearment,” “No Country for Old Men,” “Doubt” and “True Grit.”

Both of the casting icons began the talk by explaining how they first got into casting. Surprisingly, neither thought about casting as a dream career choice, but were simply thrust into it and found that they had a natural talent and love for it.

Chenoweth flat out said, “I didn’t know what casting was at all. The two movies that I remember loving and being somewhat obsessed with were ‘The Last Picture Show’ and ‘A Woman Under the Influence.’ I think that the realism in both of those movies really struck a chord with me. Again, I certainly did not have a casting bug, even when I met Juliet [Taylor].”

Lewis said that the first time she considered being a casting director was with “our friend Juliet Taylor did and some of the really, funny great stuff she did with Woody [Allen]. I also have to say ‘The Godfather’ was huge for me. One of my mentors was a guy name Fred Roos and I remember saying to him, ‘If I could do 1/100th of what you did in The Godfather.’ But I’m not sure I’ve ever reached that level in ‘The Godfather’ because every time I watch it, every tiny part is so brilliantly cast and every person was so perfect.”

Moderator Telsey did spend some of the time asking the casting legends about their funniest stories and weirdest places to go look for stars, but most of the talk focused on the importance of casting in the industry.

Although casting is still not as big as other parts of film production, the profession is starting to get noticed more and appreciated for their efforts. Telsey noted that casting finally became a section in the Academy Awards two years ago, and is now at the table with the rest of the Board of Governors. However, Telsey also mentioned that there is still a long way to go with educating people about casting: “It was amazing to see in an audience filled with people in our industry, how enlightening and surprising it was that people don’t know.”

Upon speculating why casting is usually pushed to the side in favor of other film departments, Lewis said, “We do something that is private. It’s human beings who are coming in to us, not a piece of clothing or a piece of furniture. It’s human beings. You don’t want to necessarily expose the rejection that people went through. It’s private. I think that that has been the shroud of mystery about what it is.” 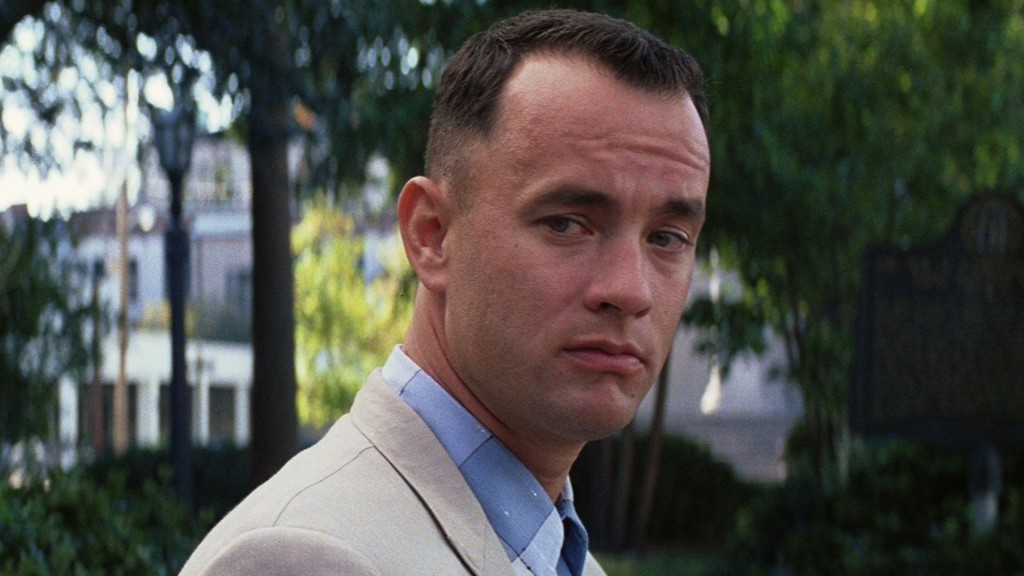 Indeed, most people, even within the film industry, do not fully understand or acknowledge how important casting is in the production of a movie. A miscasting can either make or break a film, and even the smallest role can be the most important. If the right actor is not found for a part, production for a movie can be pushed back indefinitely.

Lewis shared an experience about this with the audience: “On ‘Forrest Gump,’ which was one of the first times I was casting on my own, finding young Forrest was incredibly challenging. There were open calls going on and we brought in a couple of boys to cast. It wasn’t working. We were almost going to have to push the movie because we could not find that boy. Then there was an open call that he came to in Mississippi, and Tom Hanks actually ended up basing his accent — that is how that boy spoke. And Tom spoke like that boy. So it wasn’t the other way around.”

READ MORE: 5 Reasons Why You Need To Hire A Casting Director And Not Do It Yourself

Casting directors are also charged with making tough decisions that sometimes work and sometimes don’t. They have to take the script and thousands of actors’ auditions and decide who is going to appear on screen successfully. Like the director, the casting department must also take the screenplay and adapt it to what they see and need. Both Lewis and Chenoweth emphasized the importance of staying open-minded when it comes to casting a certain role, since the right actor may not come along.

Chenoweth discussed her experience casting the Coen Brothers’ “True Grit,” in which she was able to discover the now-Academy Award-nominated actress Hailee Steinfeld: “I definitely had those situations where we go into something thinking for looking for a certain thing and end up with another thing just as the process evolves. When I did ‘True Grit,’ we were looking for a scrappy little, Linda Mann in ‘Days of Heaven’ or Holly Hunter little Southern girl. We ended up with a beautiful girl from L.A. who looked like Natalie Wood at 12 and was much more poised and formal. It was just a different way to do it that we all liked. Staying open, and not being too locked in to what you think you’re going to need is right.”

Perhaps with the inclusion of casting in the Academy and the continual discussion about casting, its importance in filmmaking with increase. Maybe we’ll even see a new Oscar category in the future.