Elisabeth Moss Will Tell 'The Handmaid's Tale' On Hulu 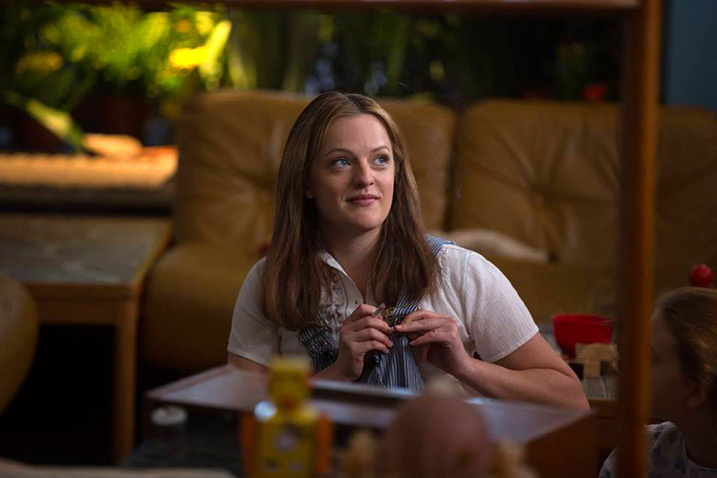 l’m not sure how things are elsewhere, but at least in her native Canada, author Margaret Atwood‘s “The Handmaid’s Tale” is required high school reading for many. The acclaimed novel won the Booker Prize in 1986 along with countless other honors, and was adapted into a 1990 feature film written by Harold Pinter and directed by Volker Schlondorff. But that’s not the only adaptation — there have been radio and opera productions too, and now another medium is going to unspool the dystopian story.

“Mad Men” and “Top Of The Lake” star Elisabeth Moss has signed up to lead “The Handmaid’s Tale” series for Hulu. Talent from “The 100” and “Fargo” will be among the executive producers and writers for the show, with Atwood herself as a consulting producer. The story unfolds in a grim future where women are property of the state, and given the political climate in the United States at the moment and the battle around Planned Parenthood (among other things), the project couldn’t be more timely. Here’s the book synopsis:

In the world of the near future, who will control women’s bodies?

Offred is a Handmaid in the Republic of Gilead. She may leave the home of the Commander and his wife once a day to walk to food markets whose signs are now pictures instead of words because women are no longer allowed to read. She must lie on her back once a month and pray that the Commander makes her pregnant, because in an age of declining births, Offred and the other Handmaids are only valued if their ovaries are viable.

Offred can remember the days before, when she lived and made love with her husband Luke; when she played with and protected her daughter; when she had a job, money of her own, and access to knowledge. But all of that is gone now….

This has the potential to be some serious must-watch viewing, and with streaming competition getting fiercer than ever, Hulu has certainly indicated they’re very much in the game. The first season of “The Handmaid’s Tale” will arrive in 2017. [Deadline]