'He Was a Fair Guvnor': Electrician Who Worked on 'The Shining' Recalls Stanley Kubrick's Obsessive Techniques 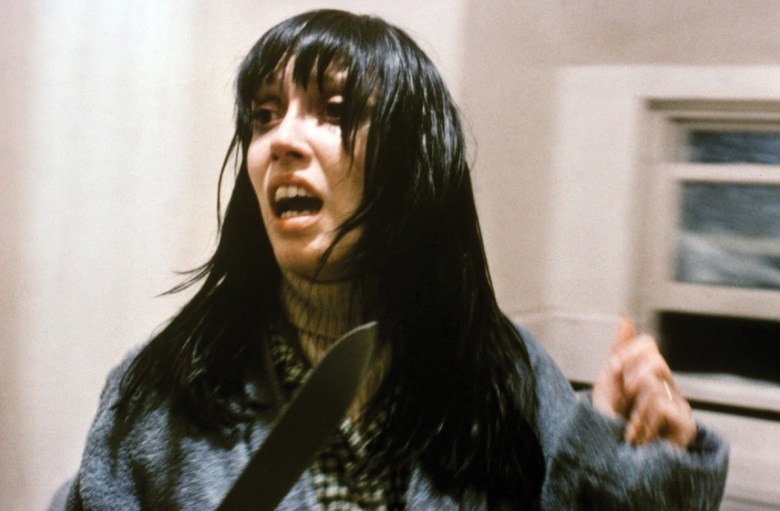 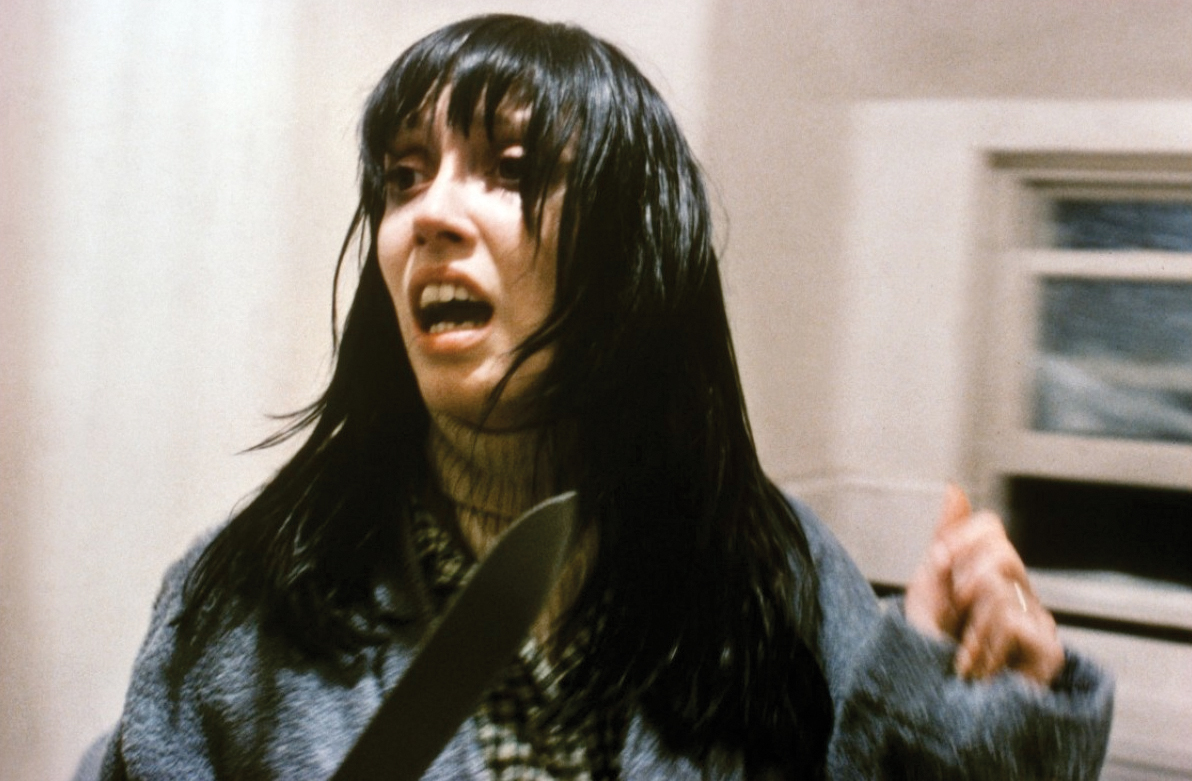 The level of obsession inspired by “The Shining” is almost unparalleled. “Star Wars” fans will line up for days, even weeks to catch a glimpse of the latest trip to a galaxy far, far away, but Stanley Kubrick’s endlessly unsettling adaptation of Stephen King’s novel of the same name has been picked apart from every interpretive angle imaginable — with viewers still disagreeing over how valid any of them are. (If you know not of what I speak, look up Rodney Ascher’s “Room 237.”)

In the latest example of “Shining” obsession, The Guardian has published a first-person account written by an electrician who worked on the film as part of its “A touch with greatness” series. Among Bob Tanswell’s memories are Kubrick’s chess prowess, Jack Nicholson’s ability to drive the director crazy and being asked to drop trou as an extra in a famously bizarre scene.

Tanswell, who worked as a “spark” on set of the film, has a uniquely ground-level perspective on Kubrick and Nicholson. He mentions the director’s habit of shooting upwards of 100 takes of a single scene and his demanding nature with actors in general, recalling that “after having a go at someone he’d be walking away and give you a wink, like: ‘See that? That’s got him going.’ He was more tongue-in-cheek with us workers on the floor than with the upper echelons. They all looked up to him so he played the part.”

Tanswell also caught glimpses of Kubrick’s working relationship with Nicholson, who once absconded from the production to catch some tennis:

“One time Jack said he had done his back in and needed a few days off. That’s a lot of time when you’re shooting a big film, but Stanley said OK. The next day we were in the sparks room watching Wimbledon when Stanley walks in. He asks what we’re up to and as he turns to look at the telly, there he is: Jack Nicholson sat in the crowd with a girl on either side. Stanley went mad.”

The electrician even had a bit part in the film, though not the one Kubrick originally offered him:

“It was a small crew and he used us for bit parts. Because they rarely shoot leading artists when you can’t see their face, he said to me: ‘You look like Jack — put on the jeans and boots.’ In the film, when a semi-conscious Jack is dragged into the food store, those are my legs on screen. He asked me to be the guy in a bear suit with his arse hanging out and his head in a man’s lap at the end. But I said: ‘No, mate, I ain’t having that.’ Could you imagine? Everyone at home saying: ‘That’s Bobby Tanswell.’ Nope, sorry.”

Tarnswell ends his piece by calling Kubrick a “fair guvnor” who always made time for people who were interested. It’s nice that at least one aspect of “The Shining” has a happy ending.

For more, watch the trailer for “The Shining”:

This Article is related to: News and tagged Jack Nicholson, Stanley Kubrick, The Shining