How a Legal Battle With Sony Put This Documentary in Jeopardy 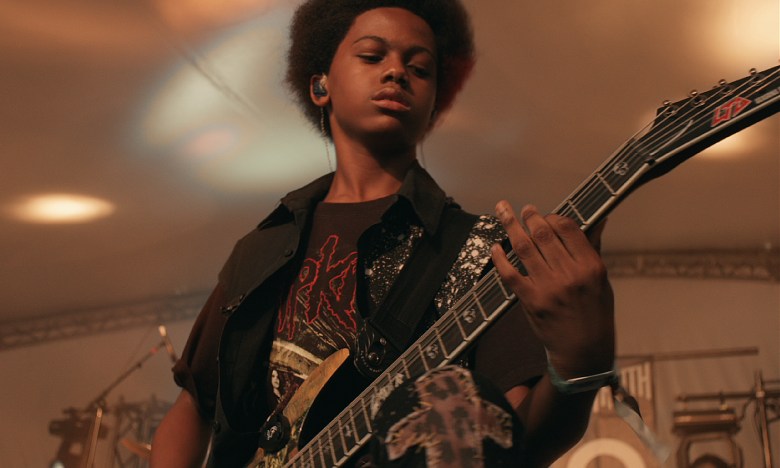 One of the lessons from the documentary “Breaking a Monster” is that emerging musical talent and record industry executives don’t always mix well. The film, which chronicles the breakout year of teenage metal band “Unlocking the Truth,” had its premiere at the South by Southwest Film Festival in 2015. Since then, it has been caught in something of a holding pattern due to a legal situation involving Sony Music Entertainment and the release of the band’s debut album.

Now, director Luke Meyer and producer Tom Davis are raising funds through a Kickstarter campaign to self-release the film with Abramorama. “We feel strongly that ‘Breaking the Monster’ will resonate powerfully with audiences,” said Richard Abramowitz, president of Abramorama. “Having released ‘Anvil: The Story of Anvil,’ I know how audiences can respond to a well-made underdog music story.” As of April 24, the filmmakers had raised more than half of their $55,000 target, with less than a week left in the campaign.

Though “Breaking a Monster” is in some ways a classic tale of raw talent clashing with the branding-focused record industry, it has one of the most unlikely premises of any film in the music documentary genre. The heavy metal band at the film’s center is comprised of three seventh-graders, all of whom are black. 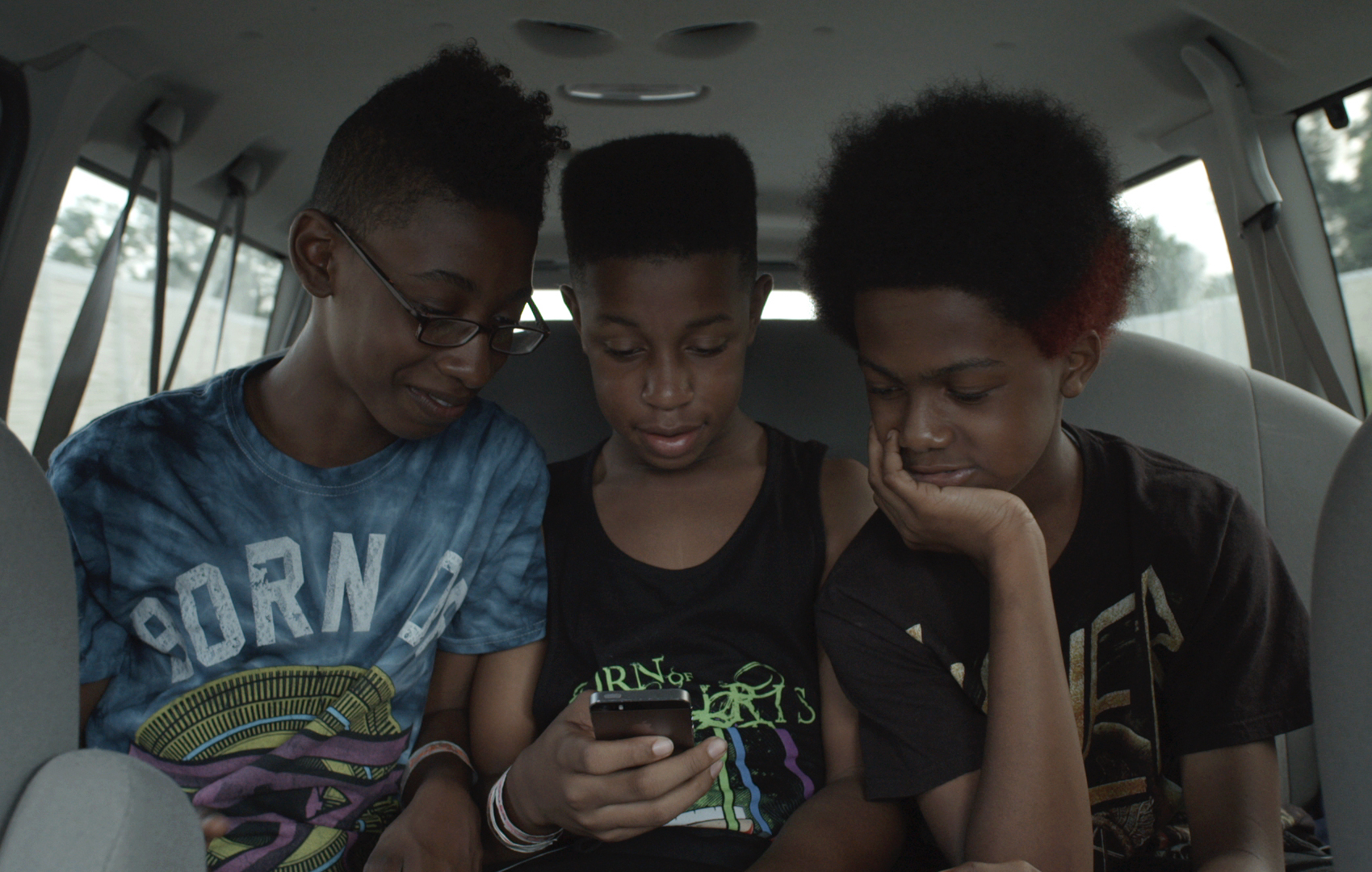 After a short film about the band (also directed by Meyer) and a YouTube video of a live performance both went viral, things started heating up for Unlocking the Truth. The band took on longtime manager Alan Sacks, who previously worked with the Jonas Brothers, and signed a $1.8 million record deal with Sony.

Just as band members Alec Atkins, Malcolm Brickhouse and Jarad Dawkins began to see their hard rock dreams come true — playing for crowds at Coachella and Bonnaroo, attracting feature articles in Spin magazine and appearing on “The Colbert Report” — things started to go south. Massive delays in the release of their debut album led the band to question whether they should have signed their record deal in the first place. On the day that the documentary premiered at SXSW, the band announced that they would try to get out of their contract with Sony. 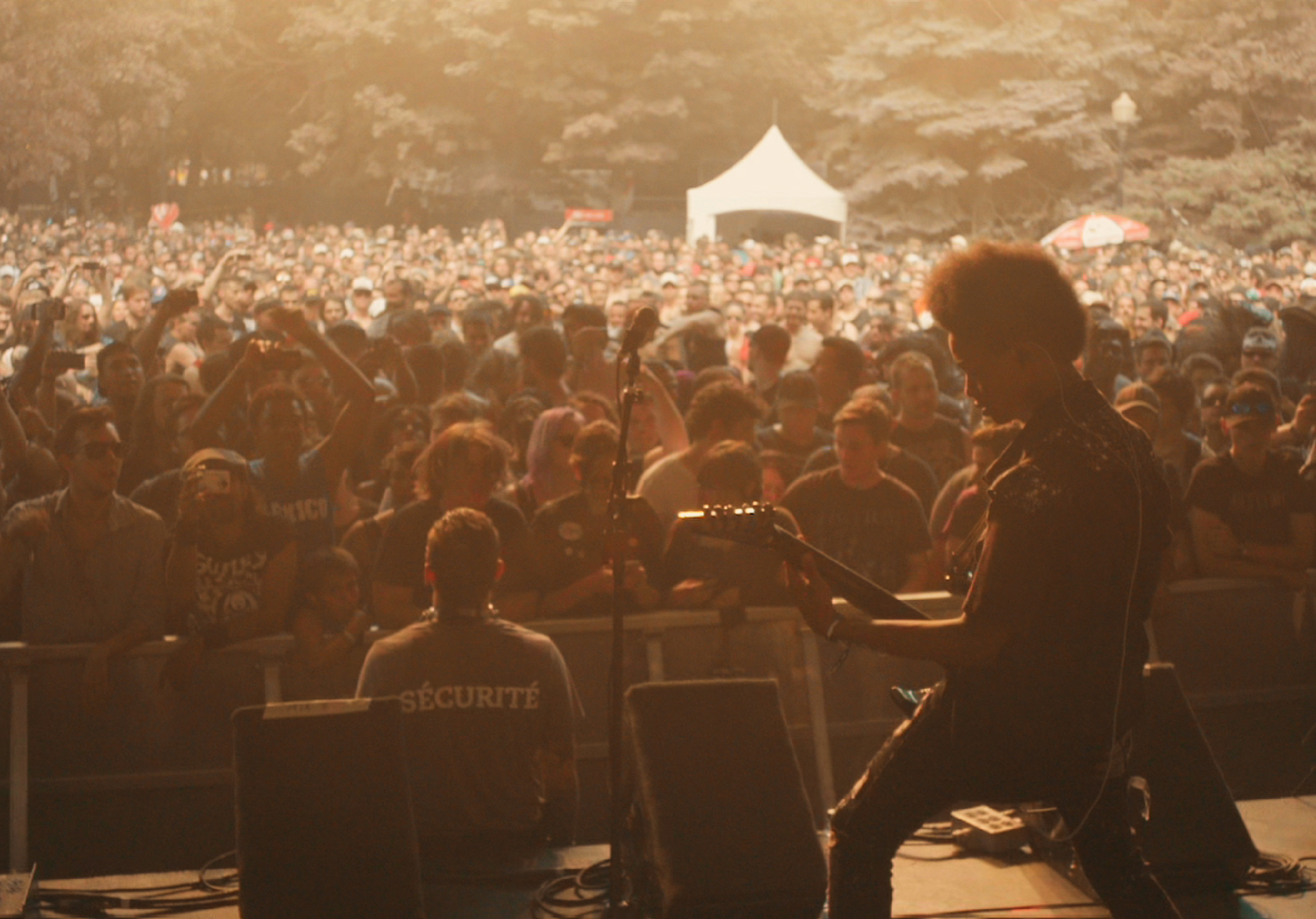 While a contractual dispute might be a welcome development for filmmakers looking to attract buzz for their movie, for Davis and Meyer, the band’s situation with Sony put their film’s future in jeopardy. “It’s hard to premiere at a festival and then premiere theatrically so far apart in time,” Meyer said.

READ MORE: How a Series of New Music Documentaries is Shaking Up the Genre

The uncertain fate of the band’s album also made it close to impossible to find a buyer for the movie. “When you’re releasing a music documentary, the music needs to be tested in the marketplace,” Davis said. 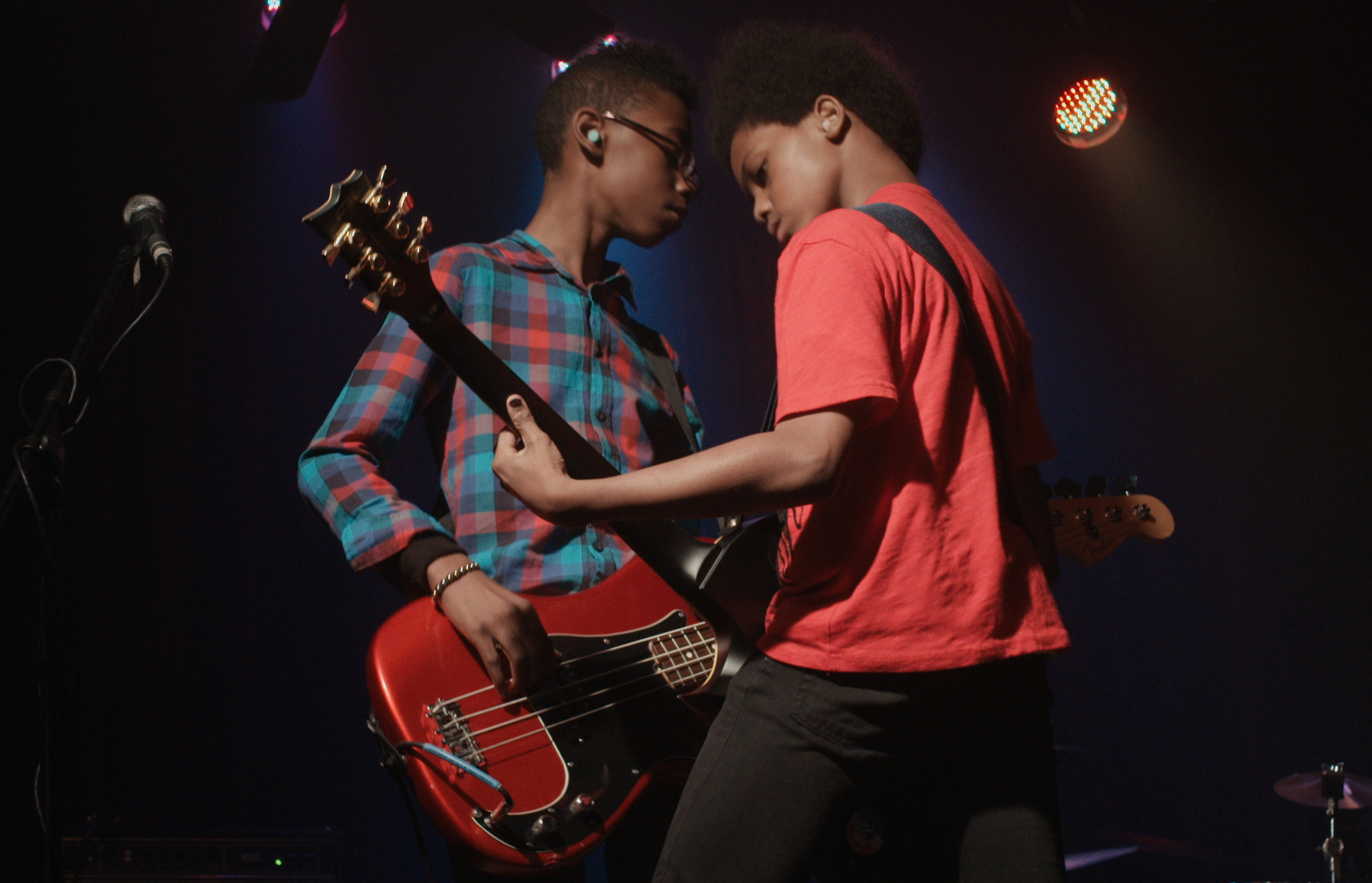 With Unlocking the Truth’s contract termination with Sony now settled and a new album release date set for June 17 — TuneCore is distributing the record — Meyer and Davis are finally ready to bring their movie to the masses. Regardless of what happens with the film, Unlocking the Truth will finally have the opportunity to put their music out there and be heard.

“I truly believe that within a year they’re going to be one of the biggest metal bands on the music scene,” said Gary Adelman, the attorney for the band who negotiated both their deal with Sony and their eventual contract termination. “It’s not a manufactured boy band. For 15-year-olds, they have accomplished music skills of someone twice their age.”

So what happens if “Breaking a Monster” doesn’t reach its $55,000 Kickstarter target?

“We have a backup plan that will allow us not to flake on the arrangements relating to the longer-lead parts of the theatrical release, but these routes are problematic in their own right,” Meyer said. “It’s really important for us to reach our Kickstarter goal.”

“Breaking a Monster” is planning a theatrical release in roughly half a dozen U.S. cities this summer. Check out Meyer and Davis’s short film about the band’s origins below.

This Article is related to: News and tagged Breaking a Monster, South By Southwest Film Conference and Festival (SXSW)