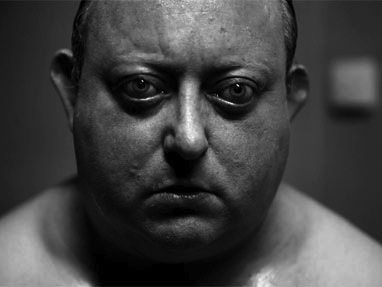 Parents at a Tennessee high school were outraged when they found out that a teacher had shown “The Human Centipede 2 (Full Sequence)” in class. The franchise’s director Tom Six didn’t seem to think the same and applauded the educator’s decision.

The film is a grotesque horror story about a man who goes on a killing spree after he watches the first film, “The Human Centipede (First Sequence),” and tries to recreate the experiment of sewing people together in an inhuman manner.

READ MORE: Watch: You’ll Run Screaming From This Clip of Tom Six’s ‘What the F**k!?’

According to a press release, the school launched an investigation regarding the alleged viewing of the inappropriate film. Superintendent Verna Ruffin told The Jackson Sun that the matter has been addressed and was completely unacceptable. The teacher was immediately suspended and would remain so until further investigation.

Upon hearing the news, Six expressed his thoughts on the matter tweeting that his movie actually helps with the topic of bullies. “It should be mandatory to watch THC2 in school classes. It deals with a character that is bullied and what to do!” he tweeted.

He also added that he would send the “awesome teacher” that was suspended a signed copy of the film.