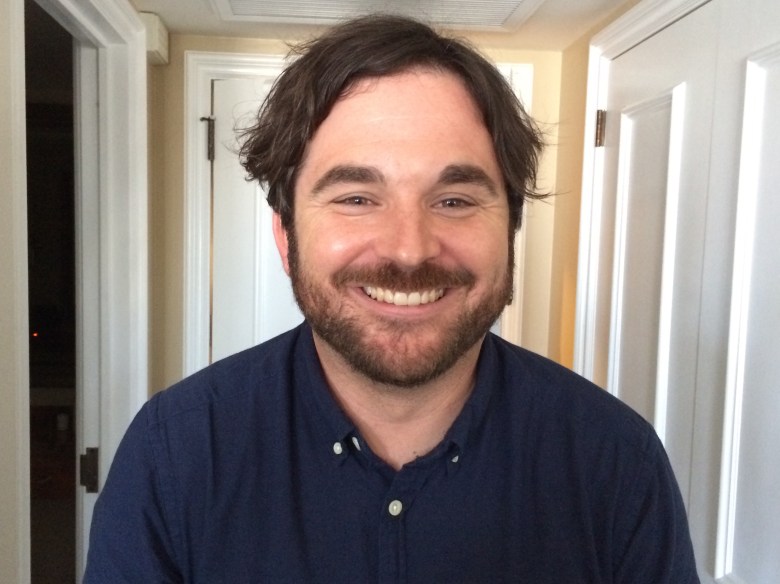 James Ponsoldt has a new project on his hands with A24. The studio optioned the rights for the Rob Tannenbaum and Criag Mark book “I Want My MTV: The Uncensored Story of the Music Video Revolution” and will produce alongside frequent collaborator Eva Maria Daniels of VisionChaos Productions.

The “Smashed” helmer will write, direct and produce the adaptation which will chronicle the founding and first 10 years of the network, in which MTV became the voice of a new generation.

“As a child of the 1980’s, MTV had a massive impact on me, and I’m so excited to again be working with my friends at A24 in exploring the storied early years of the groundbreaking channel,” said Ponsoldt in a statement.

MTV was a radical idea that started off as a channel showing obscure British bands and then transformed into something larger-than-life. The feature is said to be a fun, immersive look at the network’s rise and how it changed and influenced everything from music, movies, fashion, television, politics and more.

READ MORE: James Ponsoldt on Why ‘The End of the Tour’ Is Not a David Foster Wallace Biopic

“I Want My MTV” was derived from the 1981 marketing campaign tagline to encourage viewers to request the channel on their cable lineup. This is the third time that Ponsoldt collaborates with A24 following “The Spectacular Now” and “The End of the Tour.”

This Article is related to: News and tagged A24, James Ponsoldt