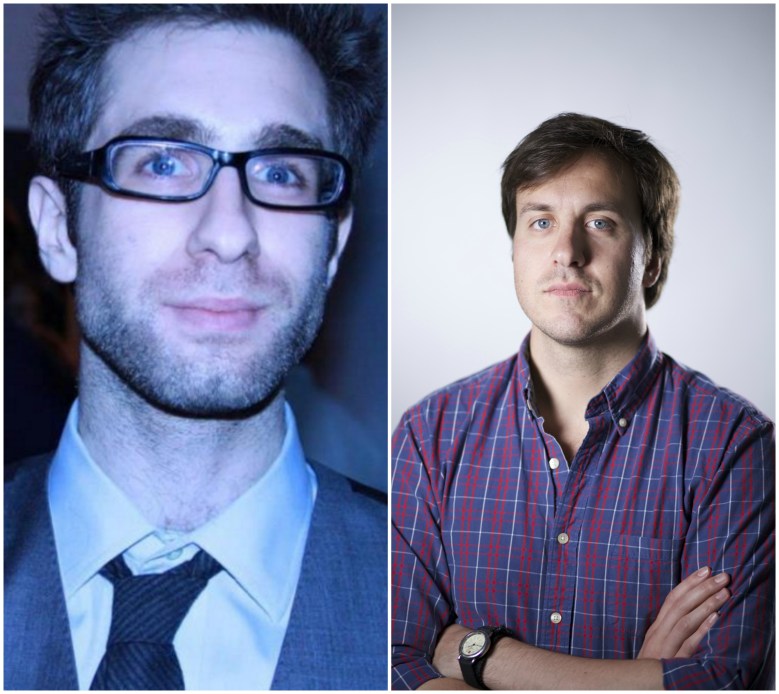 Indiewire has added two members to its film team, with David Ehrlich joining as a senior film critic and Graham Winfrey as film reporter.
Formerly a film writer at Rolling Stone, Ehrlich will focus on the expansion of Indiewire’s film criticism. Winfrey joins Indiewire from Inc., where he was a staff writer focused on the technology and innovation beats. An alumnus of the 2013 NYFF Critics Academy, Winfrey will build the site’s breaking news strategy.
Both writers will report to deputy editor and chief critic Eric Kohn out of Indiewire’s New York offices.
Additionally, Indiewire has promoted Kate Erbland to the role of film editor, where she will oversee interviews and features. Erbland will also write a new bi-weekly column focused on women in film.
Prior to his tenure at Rolling Stone, Ehrlich worked as Associate Film Editor of Time Out New York, Editor-at-Large of Little White Lies Magazine, and Senior Editor of Film.com. As a freelancer writer, he has contributed to Slate, Vanity Fair, The Guardian, The Dissolve, The A.V. Club, and other outlets. He co-hosts the podcast Fighting in the War Room, and his annual video countdowns of the year’s best films have been viewed more than 2 million times.
Winfrey has contributed to Slate, Business Insider, The Week, FilmLinc.com, FilmmakerMagazine.com, CNBC.com, and Indiewire, among other publications. He began his career as an assistant at The Gersh Agency in Los Angeles. He is a graduate of Trinity College in Hartford, Connecticut and Columbia University’s Graduate School of Journalism.
These announcements round out Indiewire’s film team under the ownership of Penske Media Corp., which acquired the site in January. Other recent updates to the department include seasoned entertainment journalist Anne Thompson as editor at large, Chris O’Falt overseeing the Filmmaker Toolkit section, and Bill Earl shifting from his role as digital editor of PMC brands to overseeing Indiewire’s daily production flow as its digital director.

This Article is related to: News and tagged Jobs, News