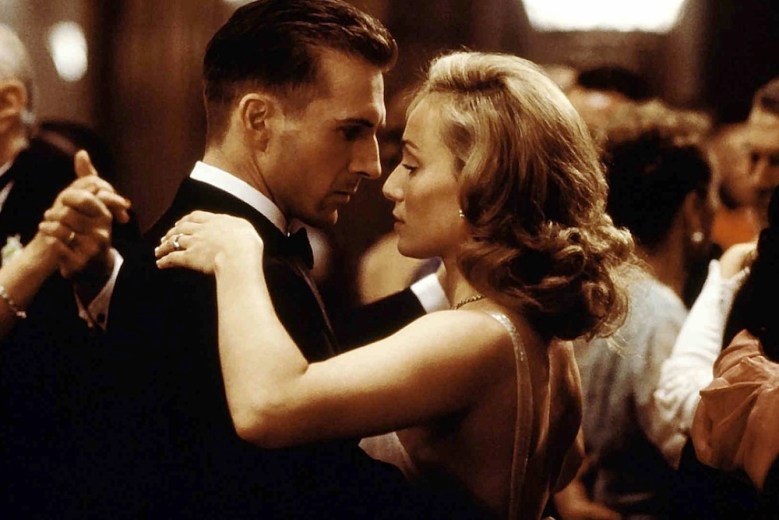 20 years later, “The English Patient” is best remembered in some circles its appearance on an episode of “Seinfeld” and the fact that it beat “Fargo” for Best Picture. (“Sack Lunch” got snubbed.) But Anthony Minghella’s sweeping historical romance is worth its salt, even if (as per custom) the Michael Ondaatje novel on which it’s based is even more so. For its “How we made…” series, The Guardian spoke to actress Kristin Scott Thomas, composer Gabriel Yared and editor Walter Murch about the production process for the hugely successful drama; Minghella, sadly, passed away in 2008 at the age of 54.

Scott Thomas spoke of her successful audition for the film, as well as the weeks-long radio silence that followed:

“What I didn’t know was that the delay was caused by the production falling to bits. At one point, very early on in casting, Demi Moore’s name had come up, and the studio wanted her. Anthony wanted me and Willem Dafoe. He stuck to his guns – and the studio pulled out. In the end, Harvey Weinstein stepped in and saved it.”

Those love scenes that Elaine wasn’t so fond of? They weren’t the easiest to film:

“Ralph and I were both very young and passionate about our roles. But love scenes are really hard. It’s like jumping stark naked into an icy swimming pool. You just have to plunge right in. Then suddenly something will bring you back and you realise you are stark naked in a room with people who aren’t and they are all gawping at you.”

“The English Patient” was nominated for a total of 12 Oscars, winning nine; Scott Thomas was up for Best Actress, ultimately losing out to Frances McDormand for “Fargo.” Her reaction to the nomination wasn’t what you might expect:

“Being nominated for a best actress Oscar was stressful to be truthful. I think I would feel differently today, but at that age I was so anxious and I felt under scrutiny. The success of the film was thrilling, though. I watched it not long ago. It was definitely one of my favourite films to do. It was made from the heart, with integrity, and it’s beautiful.”

Yared, who did win the Oscar he was nominated for, developed a close bond with Minghella:

“Anthony took my imagination, creation and composition to another level. He inspired me to be bold, to achieve my full potential for all our projects. It was Anthony’s vision musically that hugely benefited our collaborations, and I am truly grateful to have had the opportunity to work with both him and Walter. He was, and still is, my soulmate.”

“Seinfeld” backlash notwithstanding, “The English Patient” warrants consideration if you’ve never seen it. Give it a chance sometime.

To get a better sense of what they’re speaking of, watch the film’s trailer:

This Article is related to: News and tagged Anthony Minghella, Kristin Scott Thomas, The English Patient