'Looking' Movie to Premiere at 40th Anniversary Frameline; Festival to Open with 'Kiki' 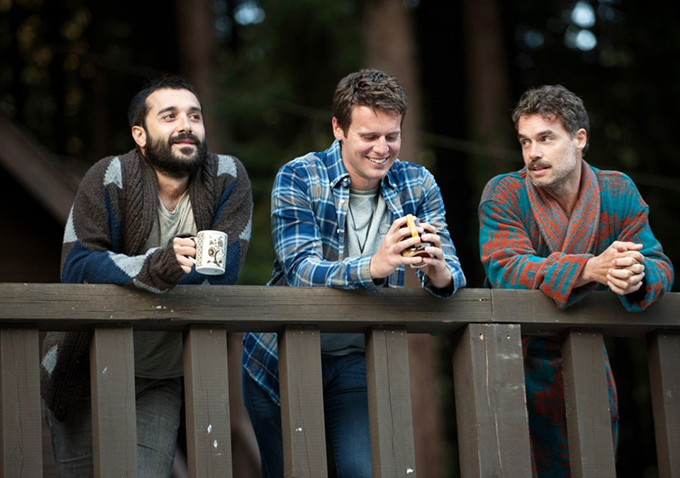 Frameline, the San Francisco International LGBTQ Film Festival, is celebrating its 40th anniversary in style. The festival announced its opening and closing films, both of which will screen at San Francisco’s historic Castro Theatre.

Closing out the festival this year will be the world premiere of “Looking,” the two hour finale to the HBO TV series that wrapped its second season last March.

“45 Years” director Andrew Haigh, who was behind the camera on ten of the series’ episodes, including the pilot, is back for the feature. “Looking” creator Michael Lannan penned the script for the film, along with Haigh. The festival is a natural fit for the series set in San Francisco, the city where the film began production last October.

Recent Sundance documentary “Kiki” will be Frameline40’s Opening Night film. Sara Jordenö’s doc looks at the New York ballroom scene and the individuals who help keep it a vibrant place for LGBTQ expression. The film was a part of the Frameline Completion Fund program.

Frameline40 will take place in San Francisco from June 16-26. Members can purchase tickets to the Opening and Closing Night events here.

You can watch the Season 2 “Looking” trailer below.