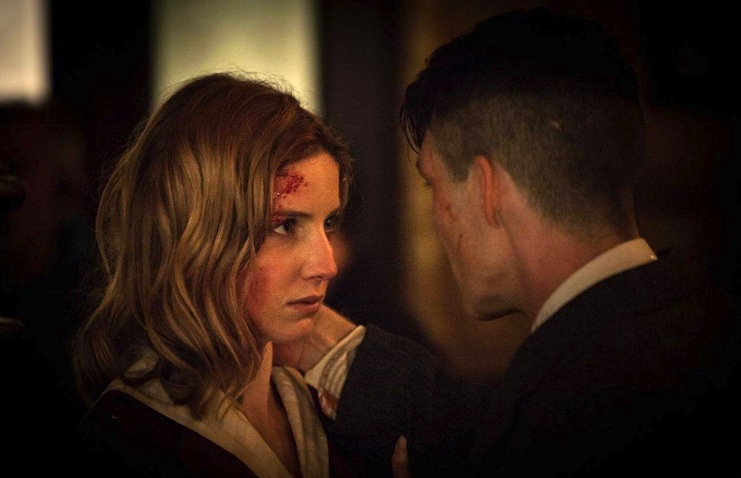 “Peaky Blinders,” everyone’s favorite gangster drama set in Birmingham, England in the wake of World War I, has been upturning title-based expectations since it first premiered in 2013. (Though quaint-sounding now, mere utterance of the words “Peaky Blinders” surely instilled fear in the hearts of many a rival gang-member a century ago.) Season three will begin in the UK on May 5, and BBC Two has a new trailer for the Cillian Murphy–starring drama to show for it.

Steven Knight created the period piece, which airs stateside as a Netflix exclusive. Well-known for scripting such films as “Dirty Pretty Things” and “Eastern Promises,” Knight also directed “Locke,” in which Tom Hardy speaks (compellingly!) about cement and the dissolution of his marriage while driving to the hospital in real time after making a life-altering mistake. Hardy appeared alongside Murphy, Sam Neill, Helen McCrory and breakout star Annabelle Wallis in season two; he’s said to be returning for at least part of this next go-round. Paddy Considine will be joining the cast as a primary antagonist.

“Peaky Blinders” is available in its entirety on Netflix. This being a British production, each season consists of a mere 12 episodes, meaning you can easily binge-watch the entire show before its third season begins — especially since it doesn’t yet have a U.S. release date.