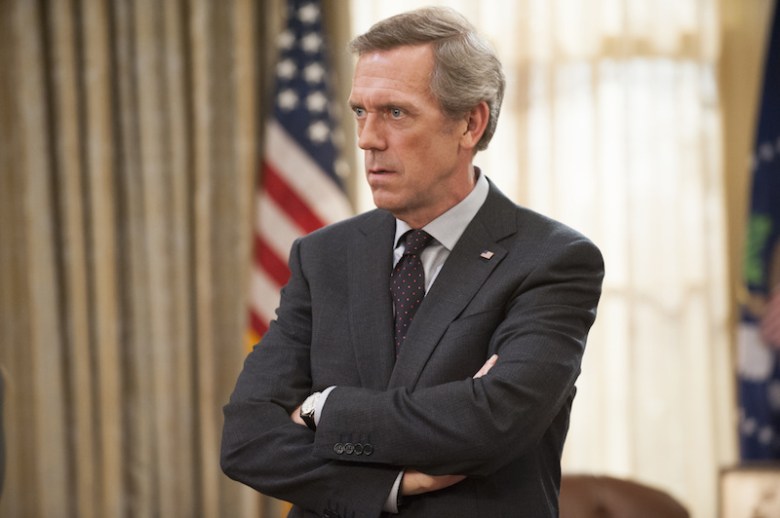 Though Selina sadly couldn’t say the same thing about her presidential bid, we’re all winners tonight. “Veep” is back, and it feels just like it did when we last left. After Armando Iannucci’s departure at the end of Season 4, fans have been waiting on pins and needles to see if the series would slide quickly down the tubes without his guiding hand. Instead, it looks like new showrunner David Mandel — with the help of Julia Louis-Dreyfus, who’s taken on an expanded role as producer this year — are keeping things running at top speed. What a relief, and what an exciting new season it’s suddenly become.

All eyes were indeed on Mandel and his inherited cast and characters during Episode 1, as viewers watched for more than just a good episode of TV in a telling first week for “Veep’s” new era. But it’s important to recognize that the 30 minutes themselves actually went very, very well. Setting up the challenges of a recount for future episodes gives Season 5 quite the lofty potential, and the pacing, dialogue and satiric targets were all on point. “Veep” is absolutely operating at a high level — which points to a bright future — but there were a few memorable moments from this week that we’ll speak of fondly for years to come. Let’s dig in. 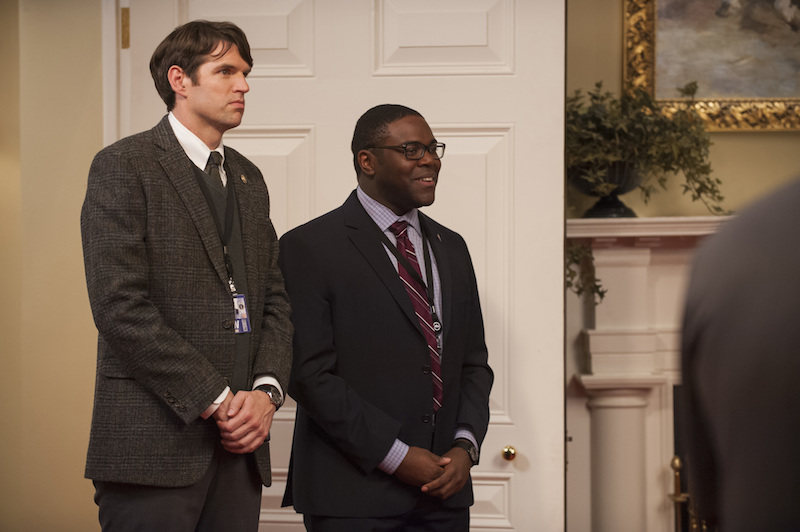 There weren’t a lot of zingers tossed toward Jonah this week, though that only speaks to just how low he’s sunk on the Meyer White House totem poll. After being demoted below his assistant, the staff can’t even be bothered to think about Jonah long enough to insult him. Don’t worry, though. His desperate hiring of Cliff won’t be Jonah’s last stab at regaining his lost stature.

Last season, Amy won Indiewire’s First Annual Simile of the Season contest with the zinger, “I feel like I’m on life support, and they keep pulling the plug to charge their phones.” But a new season brings a bright new batch of contenders, and Ben is coming out firing with a number of hot takes for you to choose from below. Cast your vote, and we promise — there will be no ties.

Ben: “Two great Greek contributions to society: democracy and getting fucked up the ass.”
Selina: “I’ve tried both and they’re way overrated. Like jazz.”


Selina’s address to the nation was beautiful, but not nearly as impressive as the private, lengthy vitriol she spouted right after. The above line stood out because of how sneaky “Veep” has always been in using a word or two as punctuation marks to tirades. The “like jazz” addition Selina sneaks in produced at least one big chuckle among viewers, and it’s even more comforting so early in this episode, as fans are looking and listening to see if “Veep” changed at all in the hands of a new showrunner. Bonus points go to Mandel for introducing each character one after the other until the whole group gathered in a conference room. Amy’s literal pop-in was my favorite of the “let’s get the gang back together” opening sequence, but each key player got their moment (even Bill, who snuck in late only to be dismissed early — likely from the season entirely). 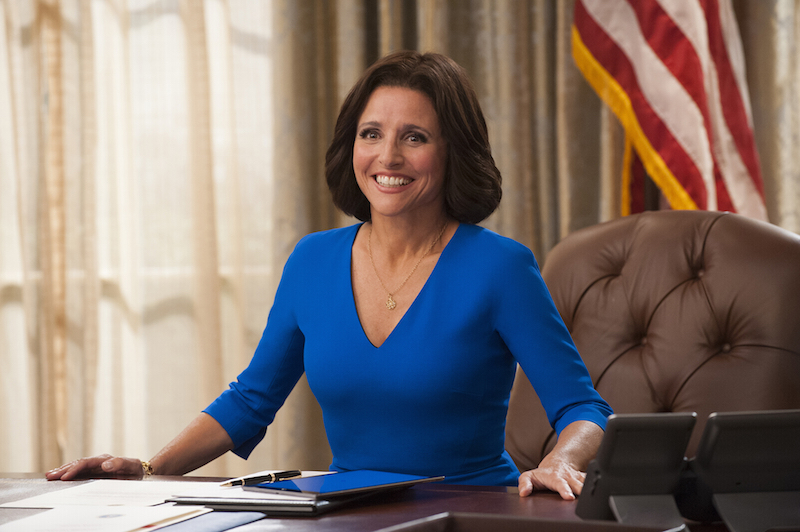 1. Richard
– Give credit to the coffee mule with two doctorates. He’ll probably take the fall if the recount goes poorly, but he’s still in a better position than he was before people, you know, noticed him.

2. Selina
– The recount can’t lose her the election, so she’s still looking at a worst case scenario of Tom James in the Oval Office. Granted, that might kill her, but she’s got more chances to succeed now than she did when Nevada was still in the red.

3. Ben
– “Fortune cookie say, ‘You fuck up big time Round Eye.'” Even when doing a racist impression of a Chinese baby, Ben is just so damn lovable.

4. Amy
– Selina’s slow play to get Amy back in her old job worked like a charm, but that should be A-okay by her. She’s better off with Selina than without her — as we saw last year — even if it’s an unhealthy addiction.

5. Catherine
– Welcome to the jungle, Catherine. You and your camera are about to wreak havoc on the Meyer office. How and when you choose to debut that movie of yours will have major repercussions for everyone on this list.

6. Tom James
– I still think Tom James is going to end up President. Iannucci’s final stroke of genius was introducing this possibility in Season 4’s finale, and it’s simply too delicious to drop.

8. Mike
– Wendy is not going to be happy about Selina’s baby ban. Poor Mike — but really, poor Mike. He’s just got to be swimming in debt, and that’s before a baby gets in the mix.

10. Dan
– Is Dan’s gleeful delight in eating in front of a starving man the worst thing he’s ever done? Perhaps. But it was wickedly funny.

11. Jonah
– Welcome to the basement, Jonah. Expect to stay a while because…