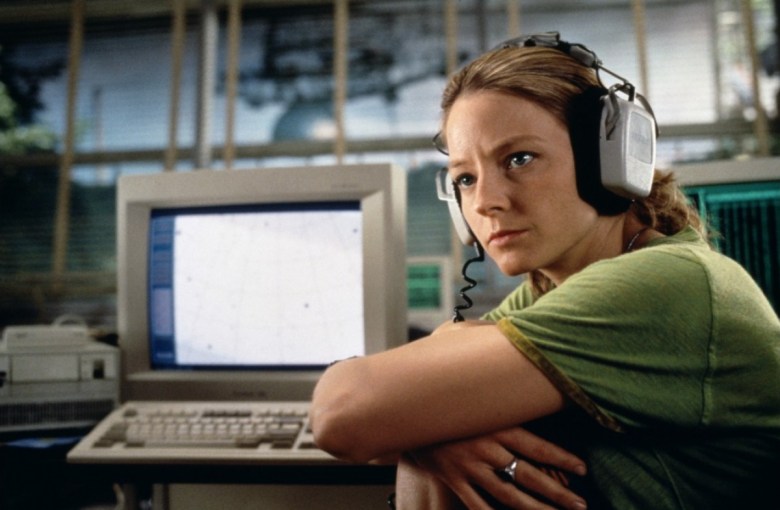 George Miller‘s career has a couple of what-could-have-beens, most notably his aborted “Justice League” movie. But also among the movies he nearly made is “Contact,” the pretty good 1997 Robert Zemeckis sci-fi film starring Jodie Foster and Matthew McConaughey. Based on the novel by Carl Sagan, who only wrote book after his initial movie treatment was wasting away in development hell, Miller was initially attached to direct, and had lined up Foster to star, along with Ralph Fiennes in McConaughey’s role. But alas, it didn’t happen.

There were many reasons the project didn’t get greenlit, but essentially the budget got too big, and Warner Bros. ultimately decided they didn’t like Miller’s vision. Last year, the “Mad Max: Fury Road” director said his version of “Contact” was probably too heady for the studio, and put it in the same thematic ballpark as Christopher Nolan‘s “Interstellar.” And indeed, screenwriter Mark Lamprell, who worked on Miller’s “Contact,” reveals that version had some bigger ideas behind it.

Having studied at Sydney’s St. Ignatius College, the screenwriter and author says that the unmade version of “Contact” would’ve grappled with faith and science, but he also notes he was a “junior writer” on the movie, with Menno Meyjes (“Empire Of The Sun,” “The Color Purple“) taking the lead.

READ MORE: George Miller Says ‘Interstellar’ Came Close To What His Version Of ‘Contact’ Would’ve Been Like

“It was a much more interesting screenplay, and I think George would say this too,” Lamprell told IF magazine. “Because of my Jesuit connections I was able to get all those amazing Jesuit scientists in, to talk to us about how you operate as a man of faith in the world of science. We were having really interesting conversations, and Carl [Sagan] was thrilled to be having those. It wasn’t about being populist or talking down to an audience. Not that ‘Contact’ necessarily did that, but ours was much more ambitious intellectually.”

Well, we’ll just have to imagine what a Miller-directed “Contact” might have been like, but being left with Zemeckis’ film is not such a bad compromise.