'Sixteen Candles,' 'Bring It On,' 'The Replacements' and More Coming to Netflix This May (Plus Indiewire Picks) 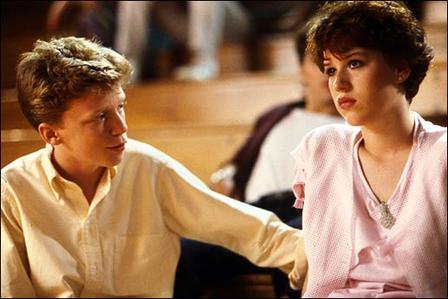 Today, Netflix announced their slate of films ready to hit streaming in May. There’s a mix of new releases and classic favorites for you to choose from, so make sure you take the month to check out some stuff you’ve missed, like the 1998 adaptation of Charles Dickens’ “Great Expectations” starring Ethan Hawke or the new “Goosebumps” film starring Jack Black. Have fun streaming.

READ MORE: Why Netflix Renewed ‘Orange is the New Black’ for Three Seasons

Below are the titles hitting the streaming library next month, plus Indiewire’s personal suggestions for what to stream. All synopses provided by Netflix. 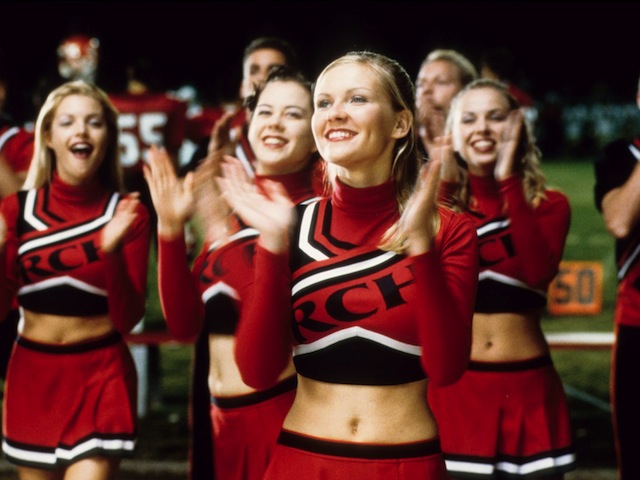 Pressure mounts on the captain of a decorated cheerleading squad as she attempts to lead her crew to its sixth consecutive national title. 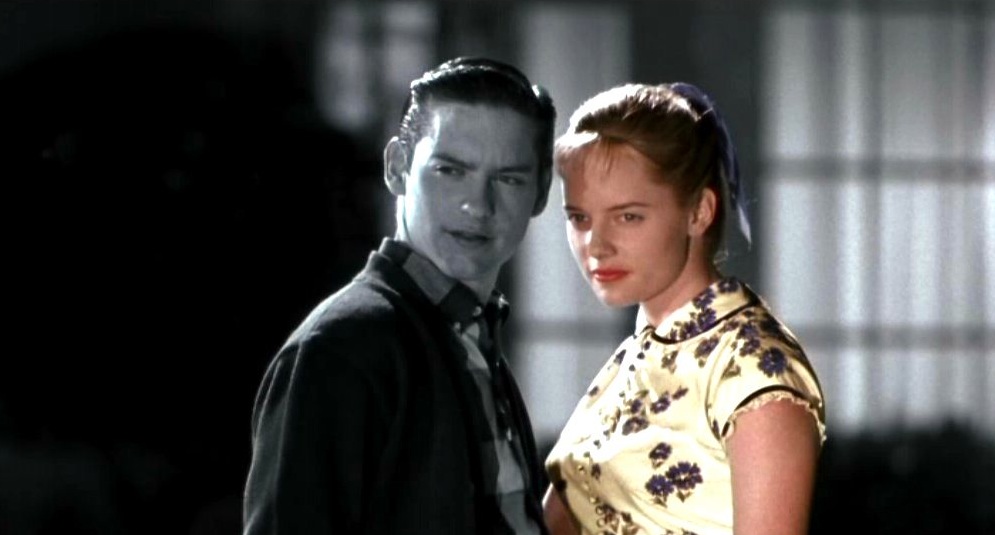 Teens David and Jennifer get sucked into the black-and-white world of a 1950s TV sitcom. But Jennifer’s attitude literally brings color into the show.

Samantha’s family has forgotten her sixteenth birthday, a day that could be perfect if only Jake Ryan would look her way. 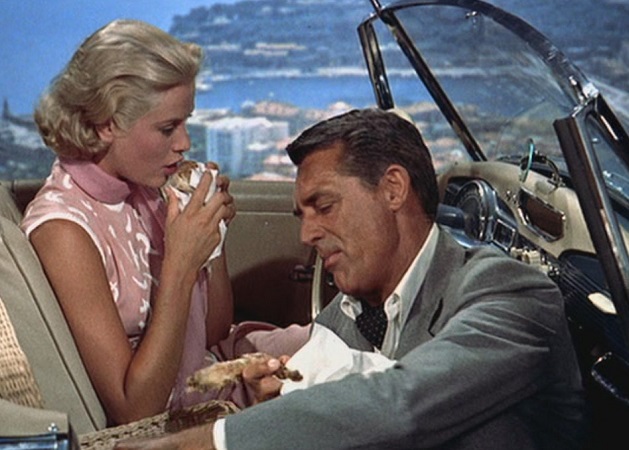 Suspected in a new series of heists in the hotels of the French Riviera, a reformed jewel thief sets out to clear himself and catch the real thief.

Indiewire Pick: “Tom Petty and the Heartbreakers: Runnin’ Down a Dream” (2007) 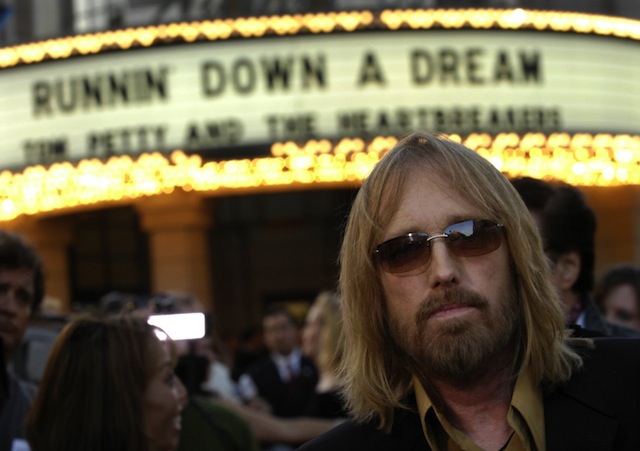 Explore the history of Tom Petty and the Heartbreakers, including Petty’s famous collaborations and notorious clashes with the record industry. 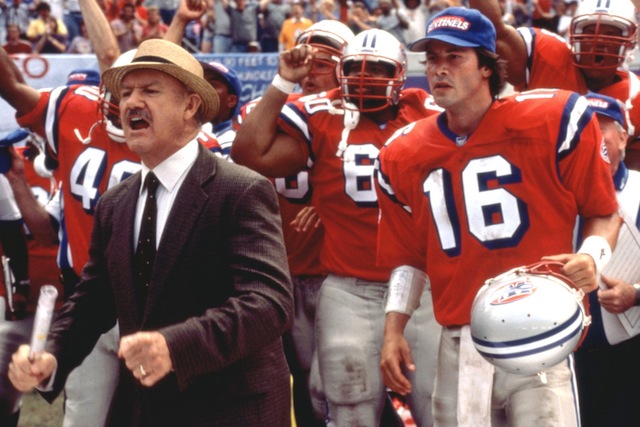 This Article is related to: News and tagged Netflix, VOD/Streaming