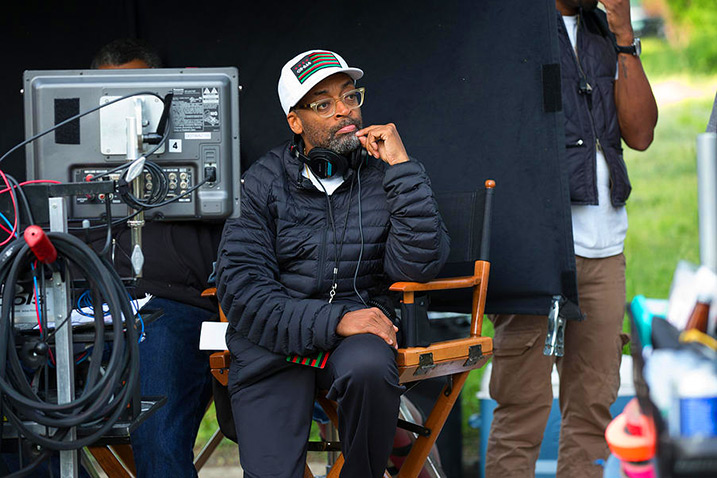 Titled “Wake Up,” the video begins with Lee shouting “wake up!” as supporters steam into a rally. It’s his only onscreen appearance until the end, with everything in between cutting between footage of Sanders speaking at different rallies and his high-profile supporters addressing the camera with others behind them. Also feeling the bern are Erica Garner, Tessa Thompson, Gaby Hoffman and Cornel West.

Lee has long been as politically active as he is aesthetically bold. His recent “Chi-Raq” tackled the gun-violence epidemic in Chicago via a contemporary take on Aristophanes’ “Lysistrata.”