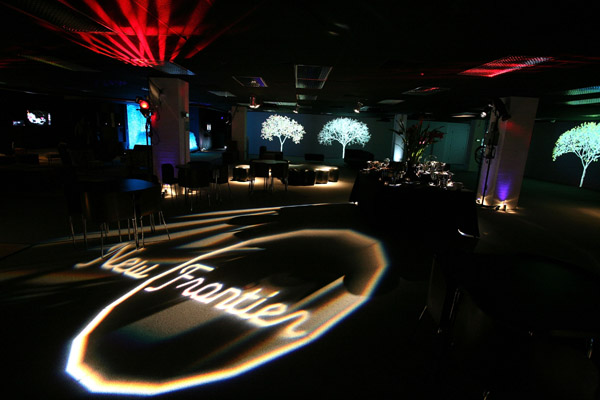 Virtual reality seems to be picking up commercial and practical steam. With conferences, video games, music, roller coasters and many more already signing up for the fledgling technology, why not film? After the the New Museum’s breakout virtual reality display last year, more and more prestigious museums have begun joining the new media bandwagon, including the revered Museum of Modern Art.

MoMA has always been known as a pioneer of new forms of artistic expression, showcasing nascent mediums that have yet to find their grounding in the art world. And it doesn’t seem like the midtown museum is letting up any time soon, as they prepare to put out their first ever virtual reality exhibition. Entitled “Slithering Screens,” the Sundance Film Festival’s New Frontiers program has partnered up with MoMA to bring audiences 10 years worth of original cinematic works. Although live experiences, interactive documentaries and others will make up a great deal of the exhibition, it is the virtual reality films that are really stealing the show.

“A laboratory for independent filmmakers, a cauldron of creative expression, a celebration of artists’ voices; all of these describe the Sundance experience as it has evolved and thrived over the past 35 years,” Said Rajendra Roy, Chief Curator of Film at MoMA. “New Frontier at the Sundance Film Festival has become, in the past 10 years, a white-hot center of innovation for global image-makers. We’re thrilled to take on the challenge of bringing these mind- and form-bending experiences to MoMA,” added Roy.

Check out the schedule below before heading on up to MoMA to catch the sensorial filmic experience from April 25-29.

READ MORE: How MoMA Changed the Field of Film Preservation

Here’s some more opinions on virtual reality, via Indiewire Video:

This Article is related to: News and tagged MoMA, Museum of Modern Art, Sundance, Virtual Reality