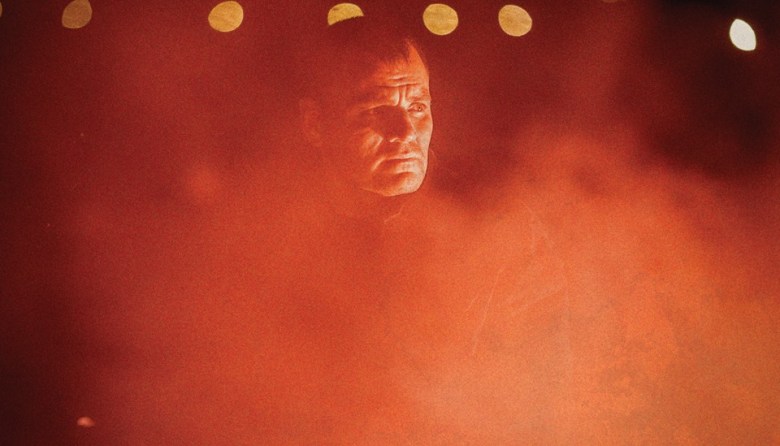 Conspicuously absent from this year’s Cannes Film Festival’s lineup is Terrence Malick, who’s rumored to have a film on the Croisette almost every single year. The enigmatic auteur’s unique approach being what it is, however, it comes as little surprise that neither “Voyage of Time” nor “Weightless” is ready for public viewing yet. In the meantime, we’ll have to make do with the trailer for his latest producing effort, “Almost Holy.” About a controversial priest in Ukraine who’s tackled his city’s homelessness problem by literally taking boys off the street and into his rehabilitation center, Steve Hoover’s documentary was persuasively described by the Village Voice’s Aaron Hillis as “the best superhero vigilante movie of the year.”

“If society is silent and buries its youth,” Gennadiy Mohknenko says in the trailer, “then the vigilantes come out.” He founded the organization Pilgrim Republic to combat the problems of drug addiction and homelessness among local youth that began after the Soviet Union’s collapse; though his unorthodox methods have come under fire from some corners, their efficacy is apparently hard to dispute.

Previously known as “Crocodile Gennadiy,” Hoover’s film premiered at the Tribeca Film Festival last year. (The former title is presumably a play on “krokodil,” the street name for a highly dangerous drug that’s become more popular in recent years.) “Almost Holy” will be released on May 20 in Los Angeles and New York before expanding nationwide.