Tribeca: 'the bomb' is a Multimedia Documentary Concert Like Nothing Else 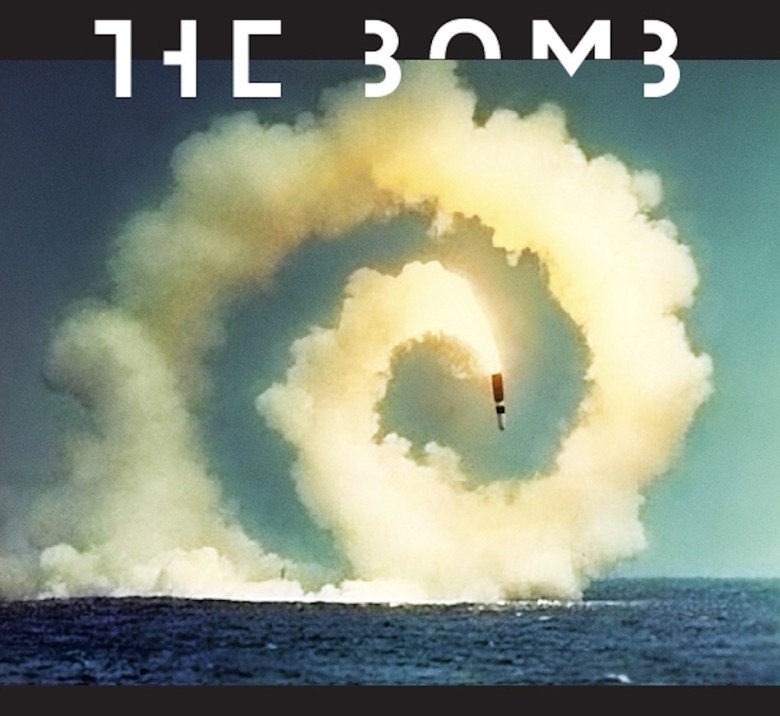 The Tribeca Film Festival’s fifteenth edition closes on Saturday with the premiere of “the bomb,” a live moviegoing experience that incorporates documentary filmmaking and animation projected on 30-foot screens, all while a live score performed by The Acid is played in the middle of the 360-degree viewing experience.

The live multimedia experiment is the brainchild of documentary film producer Smriti Keshari, who started the project with the hope of breaking the paradigm of the modern viewing experience. “I had been thinking for a while about how to challenge this one way of watching a movie, where a viewer sits down and has a movie projected at them,” Keshari told Indiewire on the eve of her premiere. “I’d done some research about that coming out of MIT Media lab, looking at how more and more we are traveling through screens in our daily lives — for example, watching Netflix on our computers — everything is open in the same browser and it’s become a more controlled and isolated viewing experience.”
While doing this research, Keshari read Eric Schlosser’s book “Command and Control,” which captures the state of nuclear armament around the globe. The book left a deep impact on the producer, particularly its revelation that there are 15,000 nuclear weapons spread over nine countries. She also discovered that coverage of this topic lacked the impact and immediacy she felt from reading Schlosser’s book. She quickly reached out to the author, latching onto the subject matter for the multimedia project she envisioned.
“When you tell people the truth about how many nuclear weapons we have ,you realize just how insane it all is,” explained Keshari. “I knew creating a live experience that takes you into the center of the story of nuclear weapons — and takes you through this deeper, visceral experience of what these weapons represent — emphasizes the fact that we are living with these machines designed to erase our existence.”
Keshari collaborated with Schlosser and director Kevin Ford on creating a 55-minute documentary that incorporated archival footage and Schlosser’s research. The artistic element that unifies and modernizes all the desperate elements is the animation created by artist Stanley Donwood, best known for his work with the band Radiohead.
“What Stanley and the animator Kingdom of Ludd, who is his brother, did was give the film an artistic direction,” said Keshari. “They went through thousands and thousands of pages of Eric’s research and brought it to life. Because the film uses archival footage, adding these new colorful, bold elements to it really gives the experience an ever-present nature, while at the same time giving the project as a whole a mesmerizing, hypnotic unifying touch.”
Donwood’s animation helped Kesharia and Ford create images that travel around the viewer, which at times develops a kaleidoscopic effect and sense of choreography in conjunction with the live music. It’s an experience not unlike virtual reality, which is why this weekend’s performance will be filmed in with 360-degree cameras.

For Keshari, though, it’s the shared experience of the live performance that gives the project its urgency. She’s currently working on bringing it to San Francisco, Los Angeles, London, Berlin, Paris, Sydney, Boston and Santa Fe in the coming year.

“the bomb” premieres at Gotham Hall at 7pm and 10pm tonight and Sunday night as part of The Tribeca Film Festival.

Stay on top of the latest out of Tribeca! Sign up for our festival email newsletter here.
Watch the trailer for Tribeca Film Festival entry “Elvis & Nixon” below:

This Article is related to: Toolkit and tagged Tribeca 2016