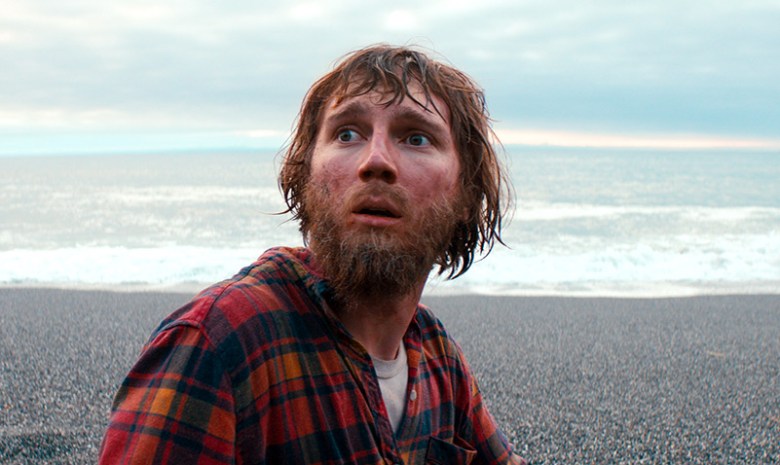 No film at the Sundance Film Festival this year premiered to as much love-it-or-hate-it buzz than Daniel Kwan and Daniel Scheinert’s “Swiss Army Man.” While some people utterly despised the film and walked out of its screenings, others found much to praise, including Indiewire, and the movie has grown into some kind of instant cult film ever since. Fortunately, A24 will be bringing the peculiar drama to theaters this June, and they’ve just dropped the most insane trailer we’ve seen this year so far.

“Swiss Army Man” stars a bearded Paul Dano as Hank. As he prepares to commit suicide on a deserted island, Hank discovers a corpse on the shore (Daniel Radcliffe) and uses it as a survival resource after it comes to life; this includes using the farting corpse’s body as a jet ski and its penis as a compass. Yes, you read that correctly.

In his A- review of the film, Indiewire’s Deputy Editor and Chief Critic Eric Kohn raved, “Vibrantly shot by cinematographer Larkin Seiple, ‘Swiss Army Man’ is a deliriously kooky yet controlled experience…[it’s] pop art by way of lowbrow slapstick, with a premise that suggests ‘Cast Away’ meets ‘Weekend at Bernie’s.'”

You can check out all the survival-induced lunacy in the new trailer above. “Swiss Army Man” opens in select theaters on June 17. 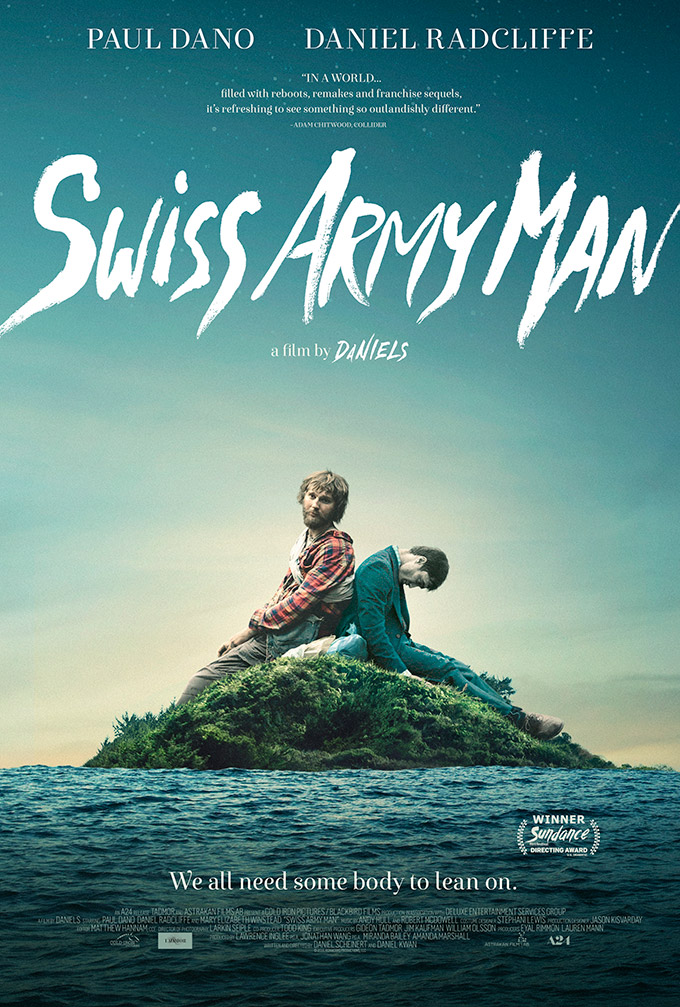