Watch: It's Do or Die As Chaos Erupts in Ireland in Exclusive 'Rebellion' Video 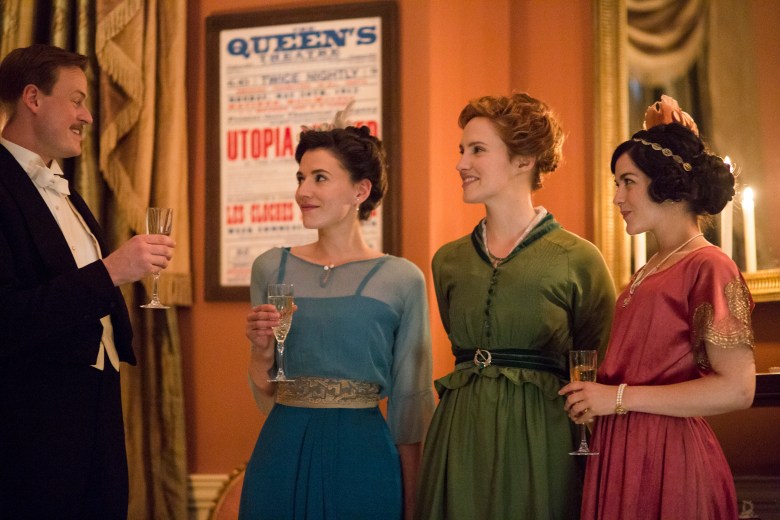 On the heels of the tensions rising from World War I, “Rebellion” captures the utter disarray that breaks out in Ireland as social harmony crumbles, giving way to rousing nationalism. While gray skies continue to loom over the country, the show follows a series of turbulent events through the eyes of three young women and their loved ones from Belfast, Dublin and all the way to London, as they all play varying and opposing roles in the landscape of Ireland’s attempt at independence.

Based on the historic 1916 Easter Rising, “Rebellion” highlights the internal suffering that Ireland endured as a result of the oppression placed by the British. In partnership with the Irish Consulate of New York, SundanceTV will unveil the three-part miniseries as part of the Ireland 2016 Centenery Programme to coincide with the 100th anniversary of the Easter Rising in Dublin.

“Rebellion” will premiere this Sunday at 8pm on SundanceTV, with the next two episodes to follow on April 25 and 26 at 9pm. Get excited, feel the patriotism and watch the exclusive clip from Sundance TV above.

For more “Rebellion,” watch below:

This Article is related to: Television and tagged Sundance TV, SundanceTV, Television