Watch: 'O.J.: Made in America' Trailer Asks Hard-Hitting Questions About Race and Fame 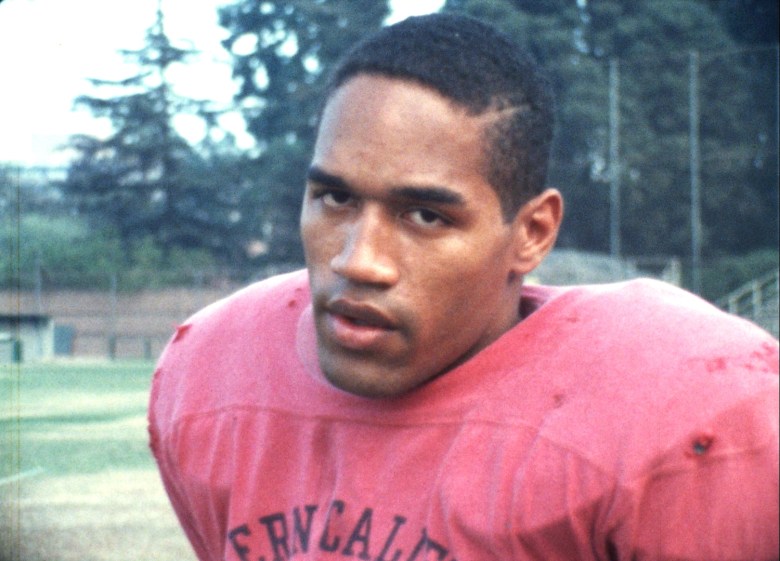 As part of their “30 for 30” series, ESPN Films recently produced a new O.J. documentary entitled, “O.J.: Made in America.” After the resurgence in Simpson coverage of late — sparked by the success of “American Crime Story: The People vs. O.J. Simpson” — the film made a splash at this year’s Sundance Film Festival.

The movie traces O.J. Simpson’s life, exploring his personal journey from a football star to his subsequent acquittal. Debating themes of race and celebrity, the documentary takes a deep look at one of the most defining cultural stories of 20th-century America. The special is directed by Peabody and Emmy winner Ezra Edelman.

This Article is related to: Television and tagged Documentary, ESPN films, O.J. Simpson, O.J.: Made in America, Trailer