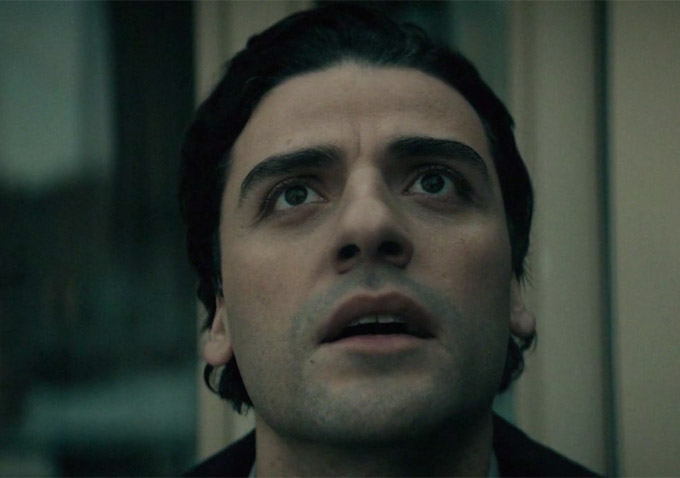 If you’ve spent any time on the Internet, you must be aware that people love Oscar Isaac. The young actor broke through a few years ago with choice starring roles in “Inside Llewyn Davis,” “A Most Violent Year,” and “Ex Machina,” but he may have won the public’s hearts once and for all with his turn as Poe Dameron in the latest “Star Wars” film. But even though he’s a high-profile movie star now who’s set to star as the villain in the new “X-Men” movie this summer, he still makes time to appear in small indie shorts, like Brian Petsos’ “Lightningface.” Watch the trailer above.

Details about the short are sparse, but we can surmise from the trailer that it focuses on a man named Basil (Isaac) who begins to lose his mind. He’s breaking stuff in his house, making desperate phone calls to his girlfriend Christine (first to break up with her, and then to reach out yet again), and furiously scream into the void. Basil is clearly a man on the brink, and when you’re on the brink, you begin to lose all sense of self.

This is the second time Isaac has collaboration with Petsos on a short. Their first short together “Ticky Tacky” features Isaac as a businessman who learns his wife is cheating on him and, as you can guess, loses his mind and seeks revenge. At this time, there is no release date for “Lightningface.”

Stay on top of all the latest trailers! Sign up for our trailer newsletter here!

This Article is related to: News and tagged Oscar Isaac