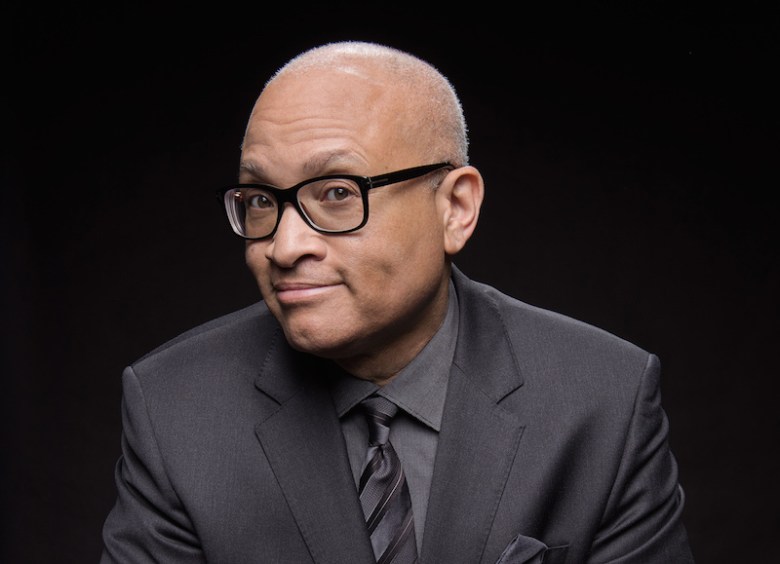 Tonight is the last White House Correspondents Dinner of the Obama administration and Comedy Central’s Larry Wilmore of “The Nightly Show” is prepping to host the shindig. Political figures and entertainment’s biggest names are set to get all dressed up and rub elbow at the Washington Hilton.

It’s a big night and honor for Wilmore, but before this all happens the comedian had a few of his friends give him sage advice on how to make the most of his gig at the White House.

“I’m actually very nervous,” Wilmore said when the “Nightly Show” correspondents interrupted his segment and asked about his upcoming hosting job. “I’d rather not talk about it,” he replied as he was given an explicitly-shaped cake in celebration.

The team continued to tell him how great of a position this was and also showed him a video of people who wanted to wish him good luck.

When the clip was shown, Cedric The Entertainer reminded him that he once had the gig and advised him to get some food to go. CNN Anchor and Chief Washington Correspondent Jake Tapper told him that he should only ask President Barack Obama serious questions.

Jimmy Kimmel also congratulated Wilmore on his upcoming duties but Stephen Colbert told him to get out while he still could. Neil deGrasse Tyson, Nancy Pelosi, Bill Nye the Science Guy and many others also gave him some words of wisdom. Watch the hilarious video above.

This Article is related to: Television and tagged Comedy Central, Larry Wilmore, The Nightly Show