Why ‘The People v. O.J. Simpson’ Finale Matters Even Though We Know the Verdict 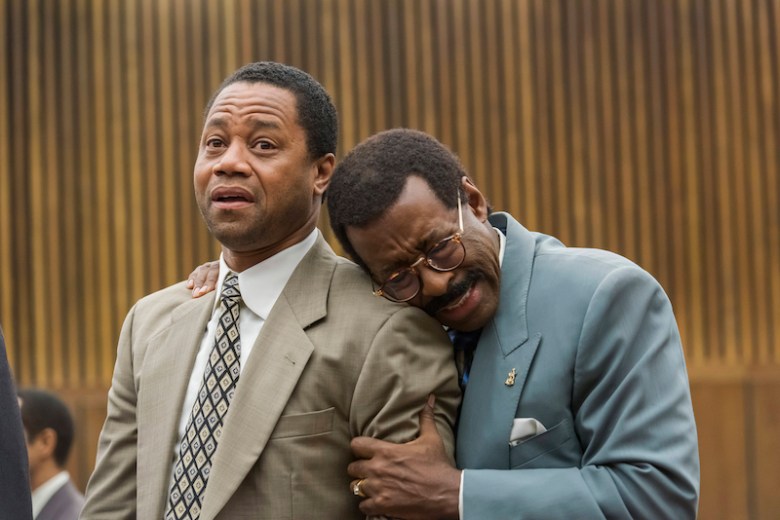 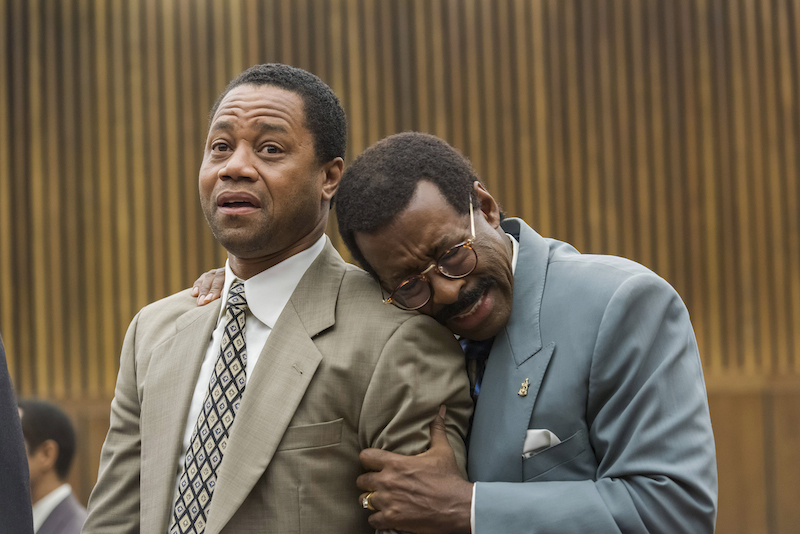 One of the big question marks surrounding “The People v. O.J. Simpson” was one that could apply to a lot of true stories recreated for TV: People knew the ending. Unlike some of the more obscure tales weaved on the small screen, pretty much everyone knew the ending to this one. We knew the jury would find O.J. not guilty because we watched it on TV 20 years prior. Even if you didn’t, you likely heard the story considering just how many people became infatuated with the trial during its lengthy proceedings.

So why would people tune in to watch something that was so well-documented already? Wouldn’t people be sick of it, especially as attitudes toward Simpson shifted in the years following the trial? Well, Ryan Murphy and series creators Scott Alexander and Larry Karaszewski knew something we didn’t: There was still more to explore with this case. From the minor details (like remembering there were two white Broncos) to the long-term repercussions (like revamping of the LAPD), the so-called “trial of the century” left a mark on America many may not have wanted to admit.

Yet, even after nine episodes of expertly crafted television, it’s still not clear why it’s so very important for all of us to hear the inevitable verdict be read again. Is it completism for TV fanatics? Is it seeing the actors recreate the trial’s emotional culmination? Is it the desire to know what happens next, both for the characters and the country? Is it a little bit of everything, or something separate for each of us? No matter the answer, it’s clear “The People v. O.J. Simpson” will have a lasting effect on anyone who’s watched it.

Here to discuss the above and more are Indiewire’s TV Editor Liz Shannon Miller and TV Critic Ben Travers. Ahead of Tuesday night’s finale, the pair discuss the show’s lasting impact as well as their favorite elements of the series overall — from changing opinions to favorite performances. Don’t forget to subscribe to Very Good TV Podcast via Soundcloud or iTunes. Follow Indiewire on Twitter and Facebook for all your pertinent TV news, and check out Liz and Ben’s Twitter feeds for more, more, more. Plus, don’t forget to listen to Indiewire’s other podcasts, Screen Talk with Eric Kohn and Anne Thompson, as well as Indiewire Influencers, hosted by Editor-in-Chief Dana Harris and featuring various guests relevant to anyone tracking independent film or the entertainment industry in general.

Related Articles and News:
– Curious about Ben’s April Fool’s Day prank on Liz? Here’s their joint review of “The Ranch.”

– Did you catch “The Walking Dead” finale Sunday night? Read our review and gauge your own disappointment as necessary.

– “Girls” is nearing its end. Don’t miss any of our episode reviews before the season wraps up.

– “Archer” Season 7 is just getting warmed up. We’ll be reviewing it every week, so don’t fall behind.

– What did you think of Peter Dinklage’s hosting duties on “SNL”? Our take plus highlights right here.