Why Would a Distributor Buy a Movie Without Seeing It? 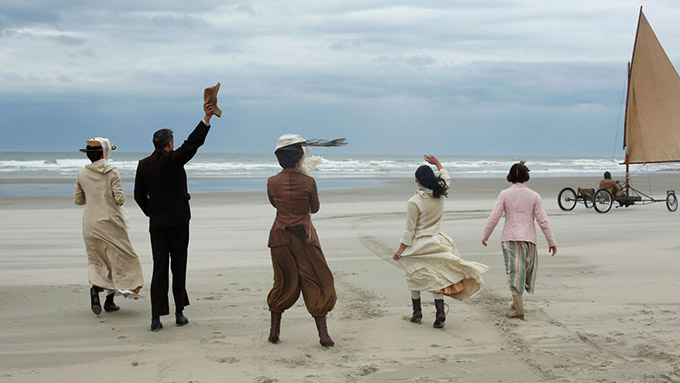 Kino Lorber’s acquisition of Bruno Dumont’s Cannes entry “Slack Bay” last week was in many ways a typical purchase for the distributor (which previously released Dumont’s “Flanders” and “Humanité”), with one major exception: nobody from the company had actually seen the film. The deal marks the first time Kino Lorber has pre-bought a movie in many years and signals just how competitive the environment has become for independent distributors looking for films out of Cannes.

“It was something we wouldn’t do in the ordinary course of business, but with our long relationship with Bruno and appreciation for his talent, I just felt it was a risk worth taking,” said Kino Lorber president and CEO Richard Lorber. “We didn’t anticipate that it would be such a competitive frenzy over the competition films, which was unprecedented.” Amazon has the rights to five titles on this year’s list, while IFC Films and sister company Sundance Selects nabbed a combined four.

Lorber purchased all North American rights to the offbeat comedy “Slack Bay” having read the script and seen a few select clips. So what gave him the confidence to acquire the movie at such an early stage? 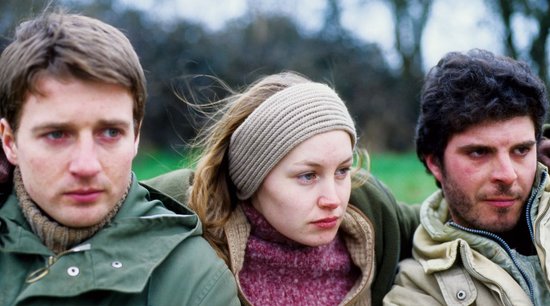 “The script was a blast,” Lorber said, adding that he was falling down laughing while also being fascinated by the political and philosophical messages of the story. “Bruno has been able to transform a very dark and almost malevolent vision into something that has become even more profound as he tuned it with comedy.”

One of the advantages to pre-buying the film is having the opportunity to drive the promotional awareness earlier in the film’s lifecycle, Lorber said. “We’ll have the eyes of the world on this film and that will echo powerfully,” he explained, adding that the spike in competition is also creating a new set of conditions for independent distributors. “We’ll have to buy earlier in the cycle now because of how crowded theaters are and the requirement to set up at least six months in advance.”

Because of the dearth of available films in the official sections at Cannes, Lorber said he expects a strong level activity around titles being shopped in the marketplace, which he said should have a plentiful selection of quality films. “Sometimes they weren’t selected for Cannes just because they had a premiere in Berlin or Sundance or another festival,” he said.

Though none of Dumont’s previous films have been major hits at the box office — including Cannes Grand Jury Prize winners “Flanders” and “Humanité” — “Slack Bay” represents a different commercial opportunity for the director due to its comedic sensibility, according to Lorber. “We think this will generate a lot of interest,” he said, “and hopefully some revenues.”

This Article is related to: News and tagged Cannes Film Festival, Kino Lorber