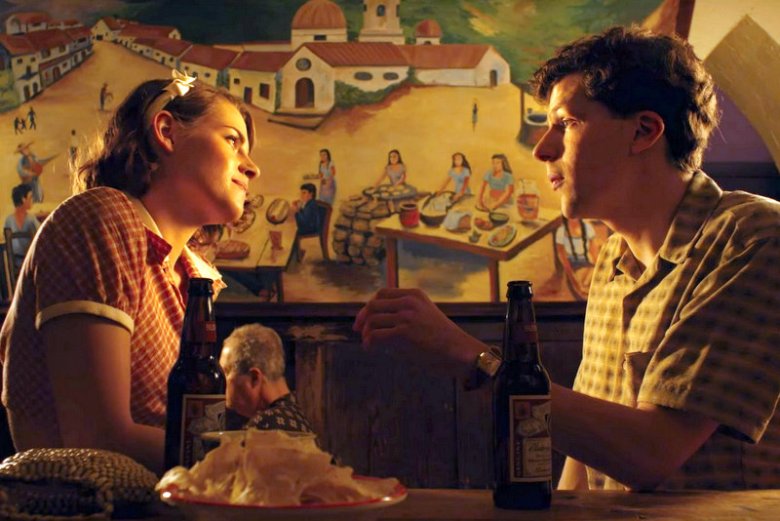 Woody Allen’s Cannes opening feature, “Cafe Society,” looks to be a dazzling period-set return to form for the occasionally uneven filmmaker, and a new batch of stills from the film shows that off in high style. The feature follows a young dreamer (ain’t that the way) who moves to Hollywood with big dreams. We can only guess that romantic entanglements, high jinks and some seriously stunning fashion ensue.

Check out the new images below: 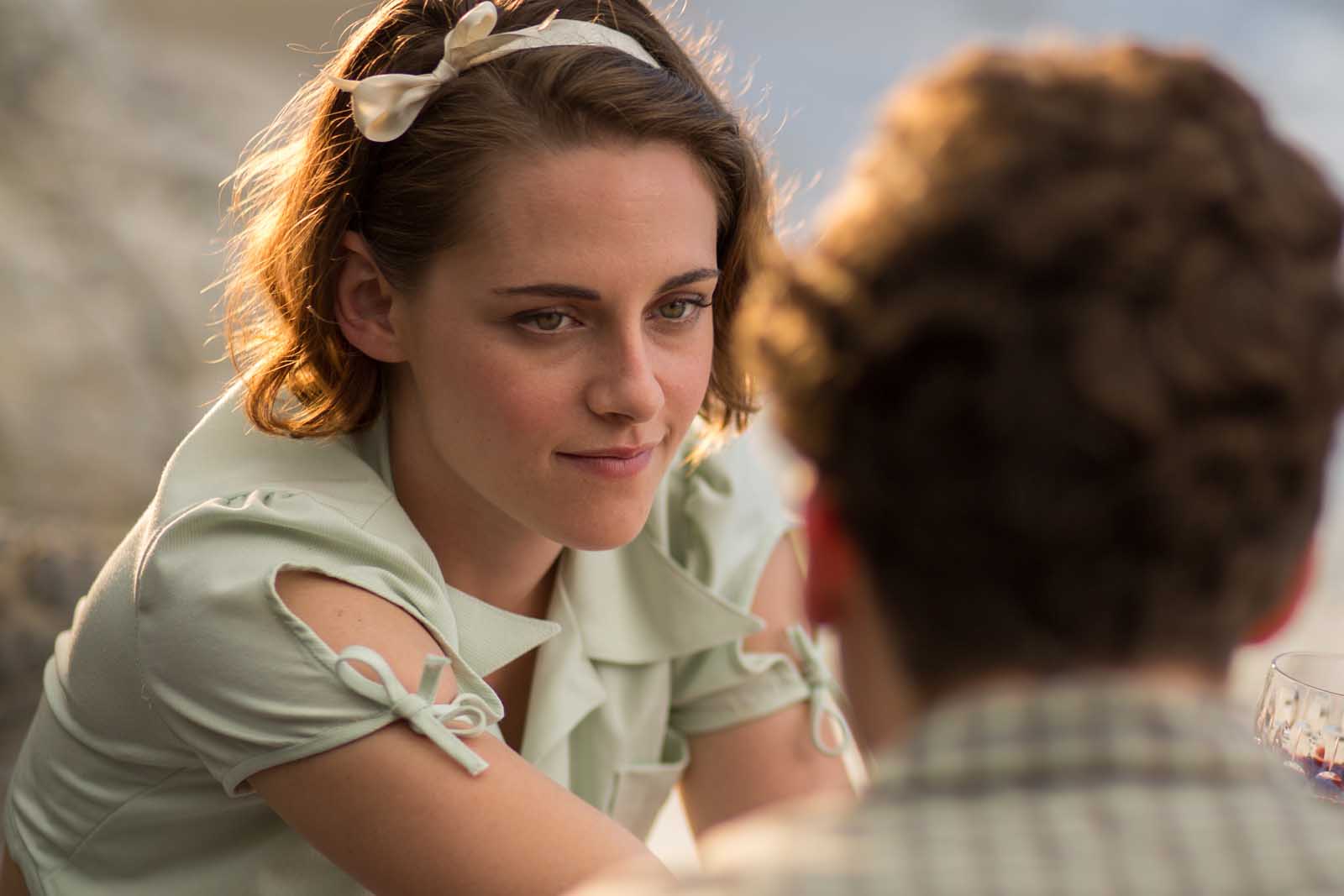 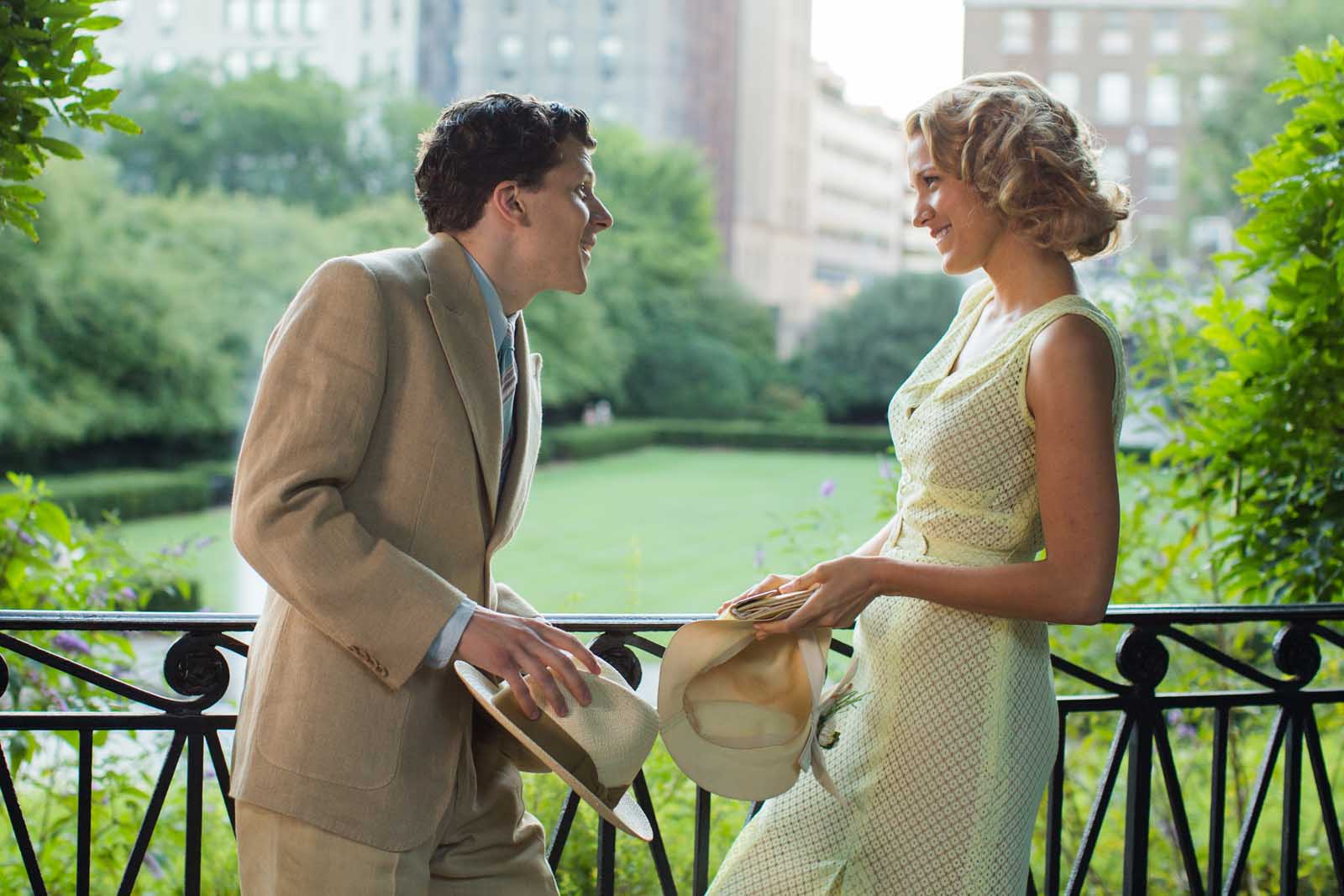 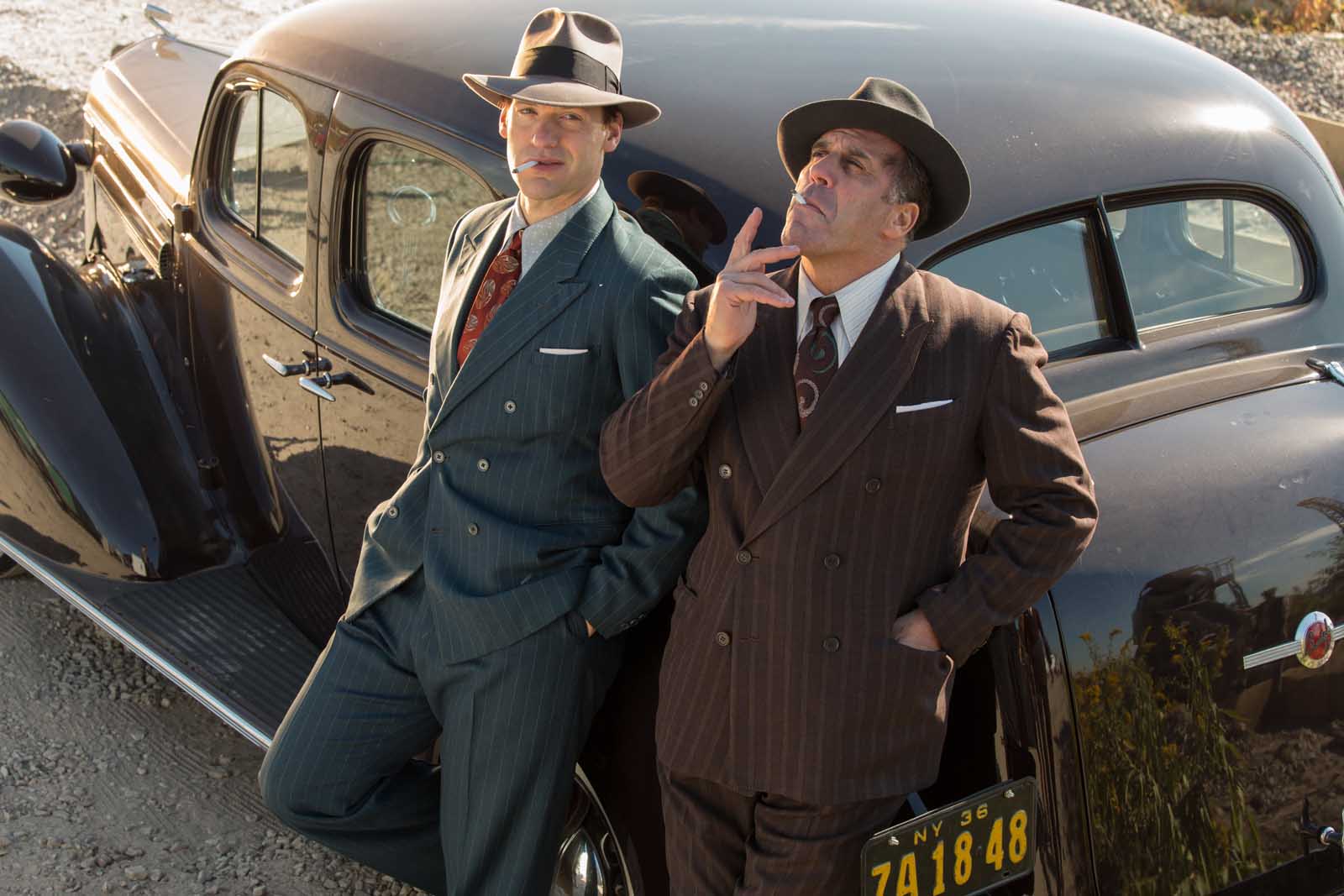 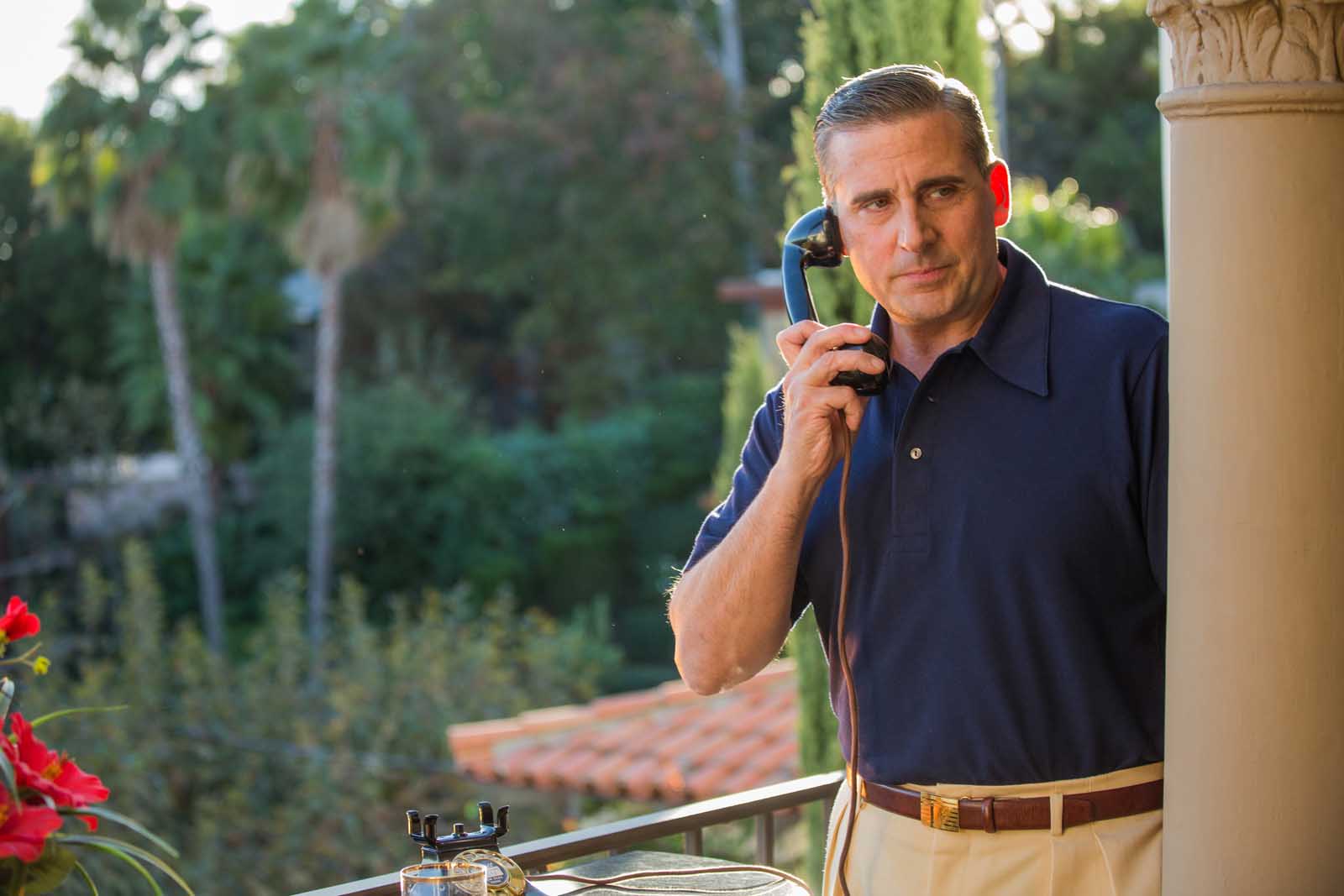 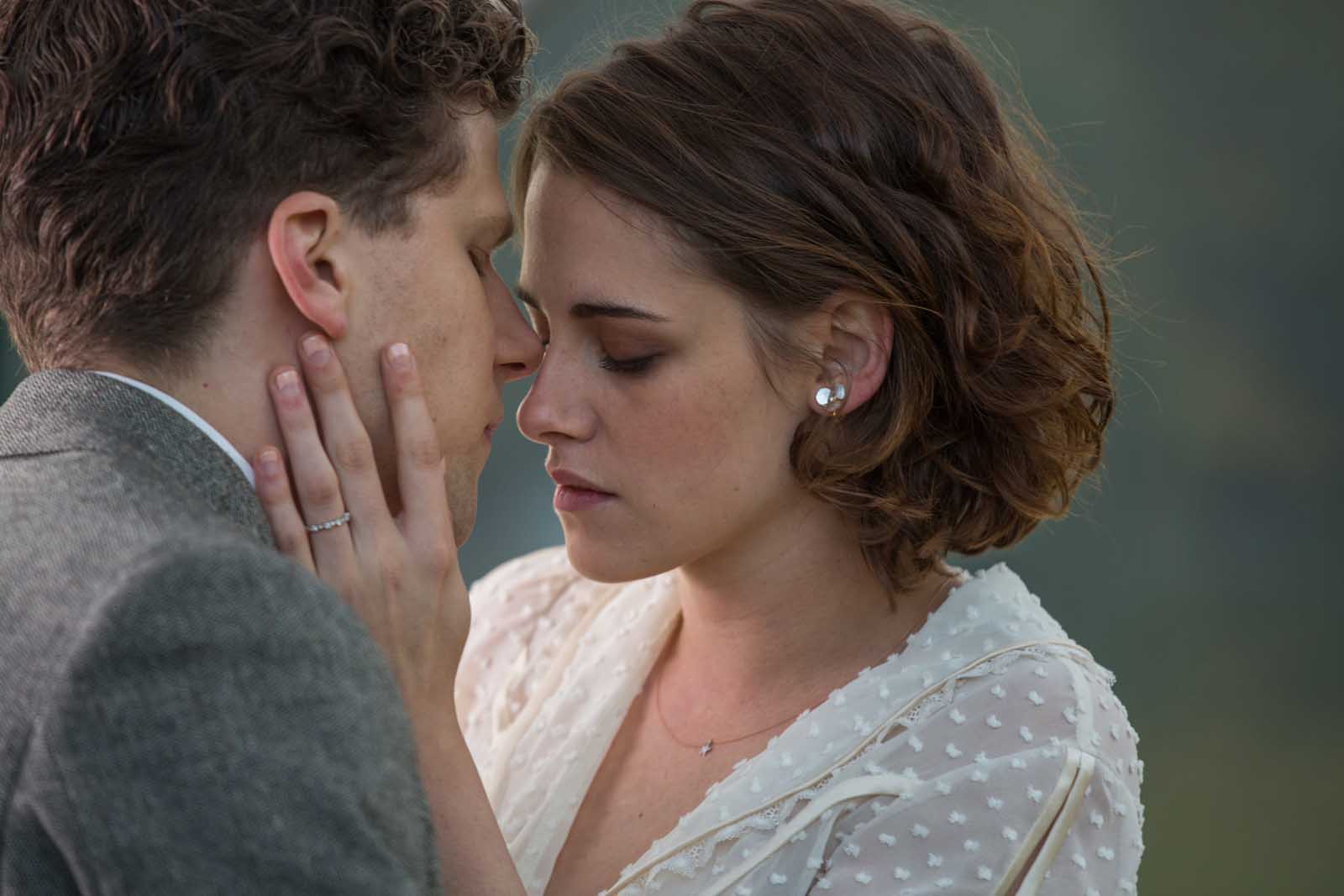 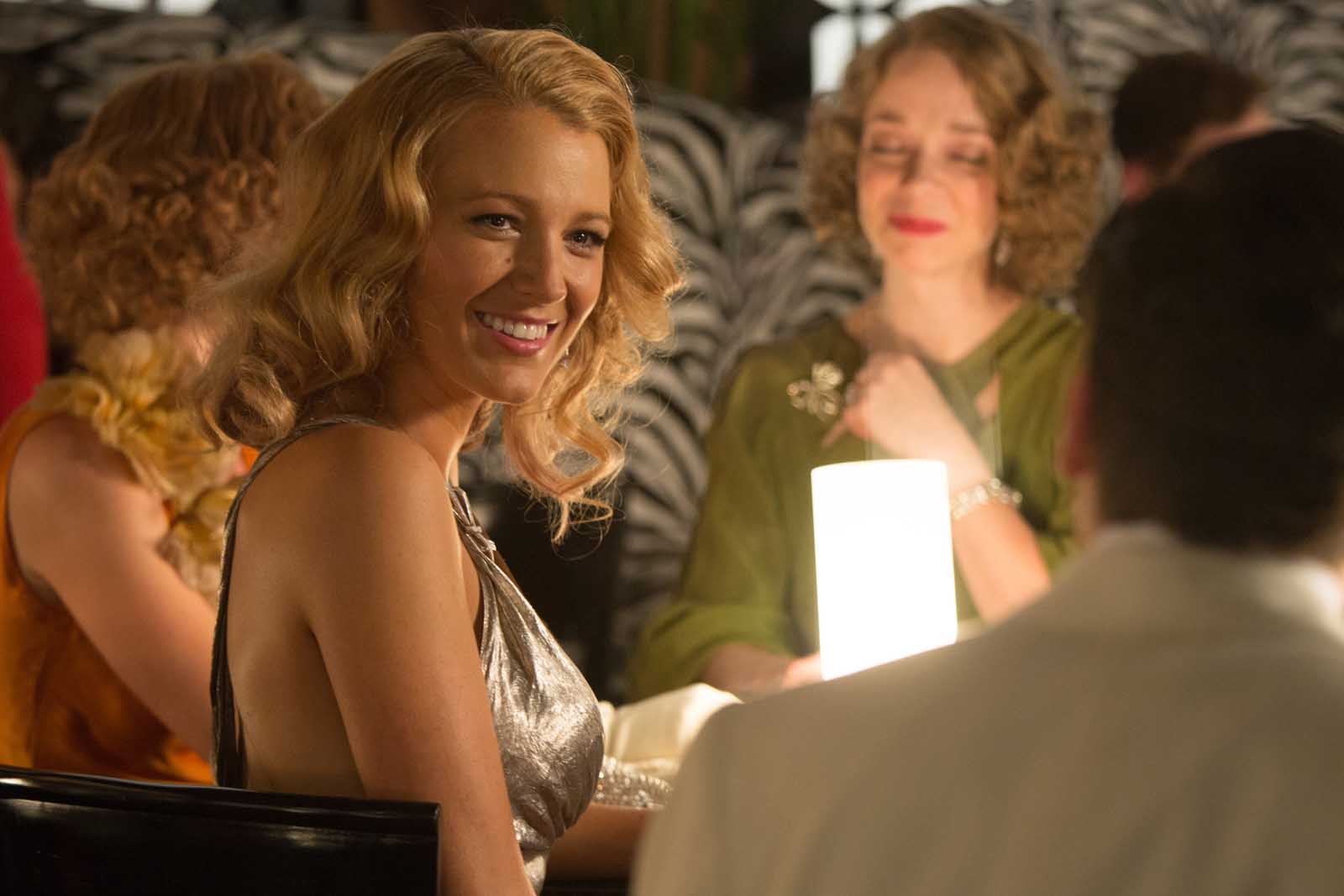 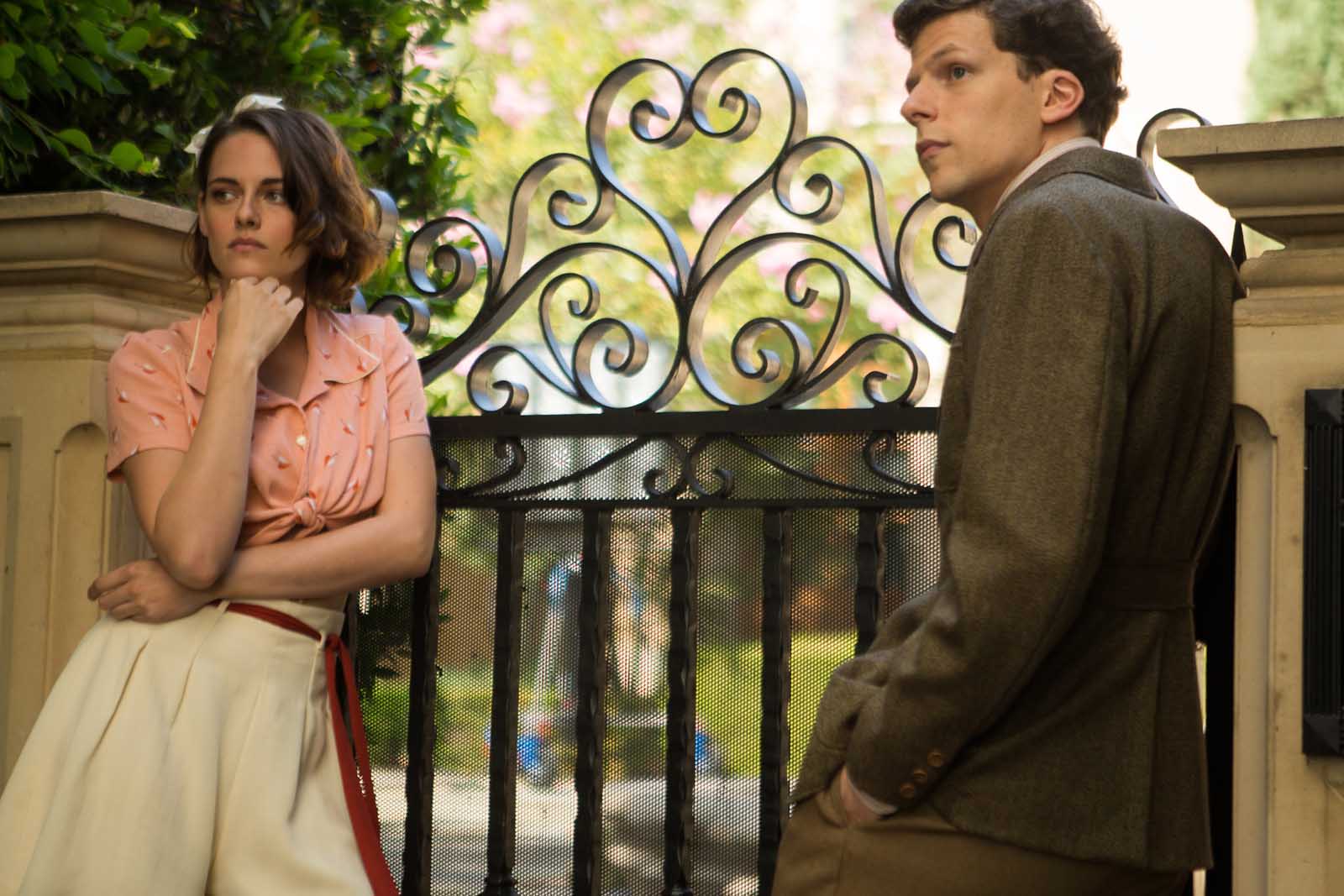 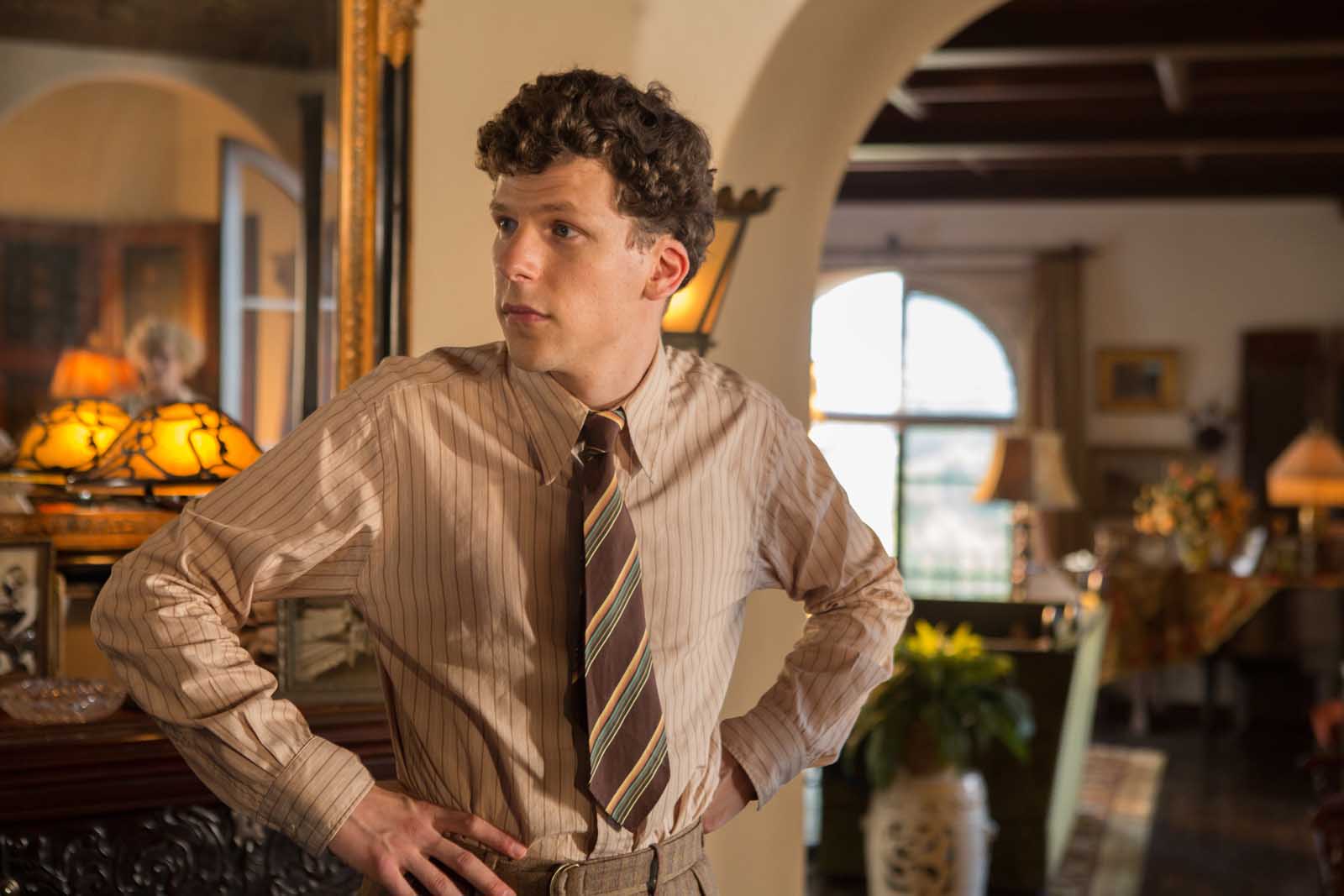 Check out a clip from Allen’s recent effort, “Irrational Man,” below: