'A Song For You: The Austin City Limits Story' Dives Into the History of the Classic TV Concert Series 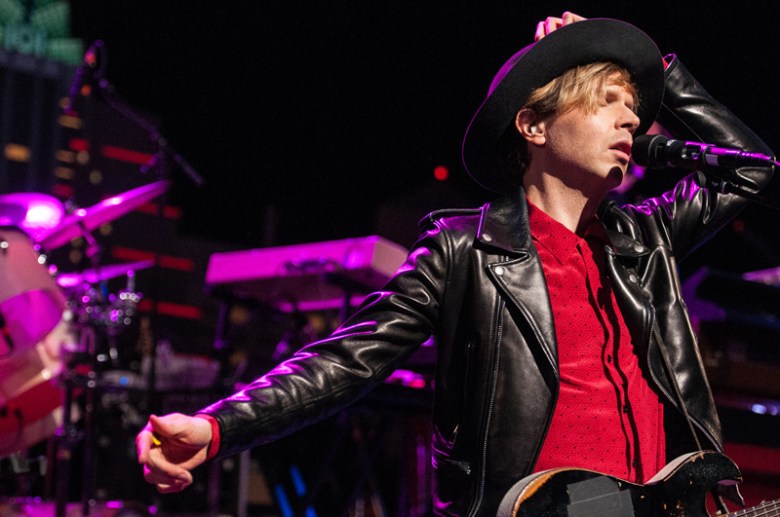 A Song For You: The Austin City Limits Story

Logline: From Willie Nelson to Wilco, Ray Charles to Radiohead, “A Song for You” offers an all-access pass to the longest running music show in American television history.

Elevator Pitch:
Featuring a bevy of pivotal performances by everybody from Willie Nelson and Beck to Ray Charles and Radiohead, this is the ultimate backstage pass to the longest-running music show in American television history, recounting Austin City Limits’ 40-year evolution from local outlaw-country showcase to a required stopping point for superstars, cult bands, and up-and-comers from just about every corner of popular music. The film gives an inside look at the people who built the series into the institution it is today and the music innovators and legends who have made history on the ACL stage.

About the Film:
“I’ve snuck backstage at nearly every concert I’ve attended since I was 15 years old, and it was in the spirit of that kind of ‘backstage-pass’ that I wanted to approach ‘A Song for You'” – Keith Maitland (Director/Producer). “The most exciting part of making this film has been digging through 40 years of the most incredible live music performances you can imagine. And we’re excited to share all this great music with audiences. But we can’t do it if we can’t afford to pay for the licensing – and that’s why this Kickstarter campaign is so important.”

Current Status: Raising funds to secure music rights for 70 songs used in film, the use of archival footage and covering the costs of distribution.