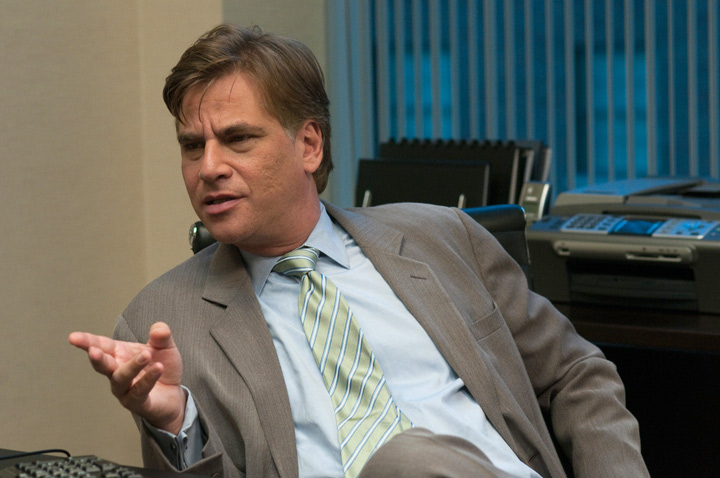 Aaron Sorkin is set to make his directorial debut with the drama “Molly’s Game” and is in talks with Jessica Chastain and Idris Elba for the lead roles.

Chastain will star as the film’s title character Molly Bloom, a skier who, after failing to make the Olympic team, decides to take a year off before law school and gets a job as a waitress in Los Angeles. Through a variety of incidents she becomes an organizer of underground poker games and ends up making millions by running the most exclusive high-stakes poker game in the world. After eight years, her work came to an end when she was arrested by the FBI.

Elba will play Bloom’s criminal-defense lawyer who “learns that there’s much more to Molly than the tabloids lead us to believe,” according to reports. The script is penned by Sorkin and is based on Bloom’s memoir.

“The casting of Jessica and Idris in the two lead roles is any filmmaker’s dream come true,” Sorkin told Variety. “They’re two of the greatest actors of their generation, paired for the first time, and their chemistry will be electric.”

Mark Gordon and Amy Pascal are producing with eOne and The Mark Gordon Company financing. Leopoldo Gout is executive producing.

Elba is currently filming the Stephen King film adaptation “The Dark Tower” with Matthew McConaughe, while Chastain is working on the thriller “Miss Sloane.”