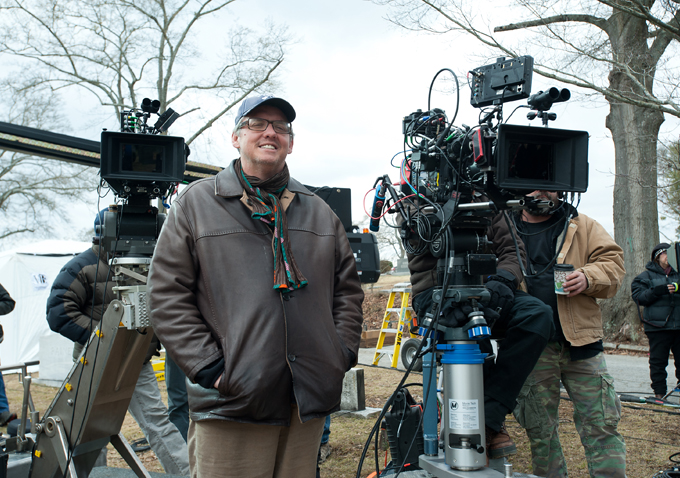 Comedy behemoth Adam McKay always has a full plate with new projects. Fresh off of his Oscar win for co-adapting “The Big Short,” with Charles Randolph, he produced Melissa McCarthy’s latest film “The Boss,” which has grossed over $67 million worldwide. Now, Deadline reports that he’s set to direct a new superhero tale from a completely untapped universe. 20th Century Fox has acquired the rights to “Irredeemable,” a Boom! Comics comic book series that premiered in 2009 and ended in 2012. Created by Mark Waid, the series follows the fall of the Plutonian, the world’s greatest superhero, who begins heartlessly slaughtering Earth’s population at whim. His former allies, the superhero group The Paradigm, must stop his rampage while dealing with problems of their own. In their desperation, they turn to a famous superhero for help to save the entire world.

Writer-director Tommy Wirkola (“Hansel and Gretel: Witch Hunter”) will write the screenplay for “Irredeemable.” This will not be Adam McKay’s first time involved with a superhero project. He co-wrote the screenplay for Peyton Reed’s “Ant-Man” starring Paul Rudd, and contributed to the story for the sequel “Ant-Man and the Wasp.” McKay’s previous films include “Anchorman: The Legend of Ron Burgundy,” “Step Brothers,” and “The Other Guys.”

Waid won the 2012 Eisner Award for Best Writer for his work with “Irredeemable.” The comic has sold over a million copies.

READ MORE: Adam McKay Reveals Alternate Ending Idea For ‘Step Brothers,’ Says He’ll Be Back For ‘Ant-Man and The Wasp’