After a Fateful Diagnosis, A Woman Makes a Romantic Leap in 'Second Spring' 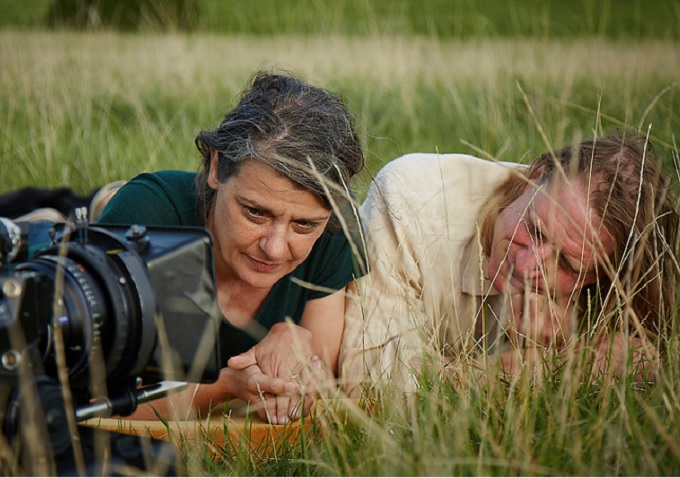 Logline: Vulnerable, her health failing and against all advice, Kathy Deane leaves the safety of her marriage for a man she barely knows.

Elevator Pitch:
It’s a story about a woman who upon receiving a diagnosis of a mental illness, she impulsively leaves her husband for another man. Its through being with him, and the natural landscape of the marshes of his childhood home, that she is able to reconnect with herself and ultimately find a glimmer of hope for her future. “Second Spring” will be a piece of cinema history, being the last movie shot on Fujifilm. It’s an art-house movie destined for the festival circuit, brought to you by a team with a strong festival pedigree having already attracted considerable interest from distributors.

About the Film:
It’s a story about a character undergoing changes in her life. The medical condition that she is confronted with is harrowing and what interests me is how she deals with this. It’s not melodramatic, but more true to reality in that sense. We follow her as she leaves her husband, perhaps something she should have done sooner. She is intrigued by Nick but more importantly it’s how she responds to the eerie landscape around her. I prefer stories with rich subtext, moral ambiguities, characters that are layered with complexities and contradictions, that are cinematic and mysterious in tone.

Current Status: We’ve shot 25% and are fund raising to shoot the last 75% of the film plus finish post-production.