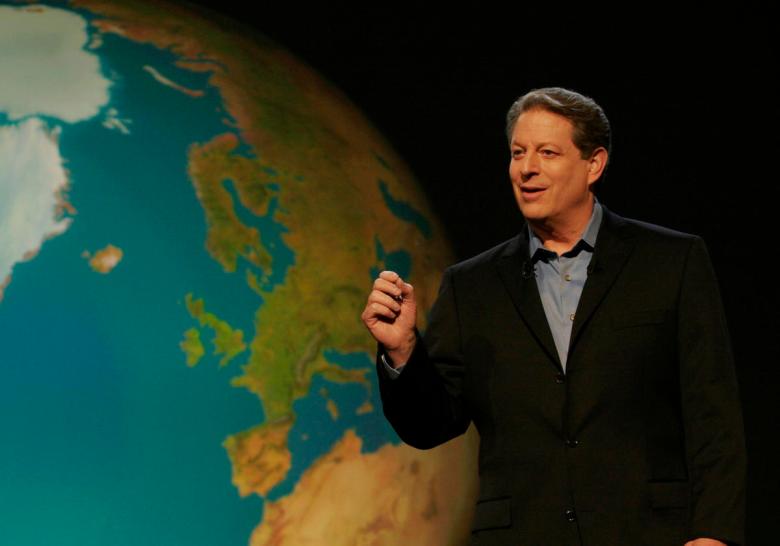 Tonight at 6 PM PST/9 PM EST, former Vice President Al Gore and “An Inconvenient Truth” director Davis Guggenheim are holding a live, interactive discussion on Facebook moderated by Issie Lapowsky of Wired. The chat is being held to commemorate the Oscar-winning documentary’s 10-year anniversary, as is the fact that Apple is making the film free on iTunes today only.

Gore has been a prominent voice in the climate-change debate since well before the release of “An Inconvenient Truth,” though the highly successful film did provide him his largest platform yet. After premiering at Sundance, it went on to make nearly $50 million worldwide and stands as the 10th-highest-grossing documentary domestically.

Along with the Intergovernmental Panel on Climate Change, Gore won the Nobel Peace Prize in 2007 for his efforts. Anyone with a question for the former vice president is encouraged to chime in on the comments during the discussion.

For more, watch the trailer for “How to Let Go of the World”:

This Article is related to: News and tagged Al Gore, An Inconvenient Truth, Davis Guggenheim