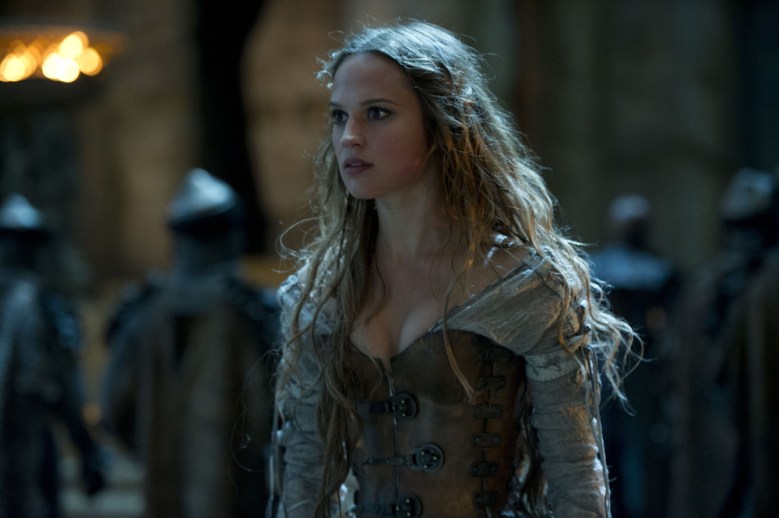 After her Best Supporting Actress Oscar win for “The Danish Girl,” Alicia Vikander is set to star in three upcoming films in 2016: Justin Chadwick’s “Tulip Fever,” the fifth Jason Bourne film, and Derek Cianfrance’s “The Light Between Oceans.” But today, Deadline reports that Vikander has joined the league of producers by announcing the launch of a new production company Vikarious Productions. The company has set their first film to be “Euphoria,” starring Vikander and actress Eva Green, about two sisters in conflict as they travel through Europe. Vikander commented that the story “has compelling female voices and is packed to the rafters with female talent both sides of the camera,” making it an “obvious choice for our first film at Vikarious.”

Aside from Tom Hooper’s “The Danish Girl,” Vikander is best known for her roles in Alex Garland’s sci-fi thriller “Ex Machina,” Guy Ritchie’s action comedy “The Man From U.N.C.L.E,” and James Kent’s World War I drama “Testament of Youth.” It was recently confirmed that Vikander will play Lara Croft in the new “Tomb Raider” reboot. Green is best known for playing Vesper Lynd in the 2006 James Bond film “Casino Royale,” and she can be currently seen on the Showtime series “Penny Dreadful” as Vanessa Ives.

“Euphoria,” will be written and directed by Swedish filmmaker Lisa Langseth. It will be the third collaboration between her and Vikander, who starred in her two previous films “Pure” and “Hotel.” “Euphoria” will also mark Langseth’s English-language debut.