Amazon Pilots: 'The Last Tycoon' & 'The Interestings' Premiere on June 17 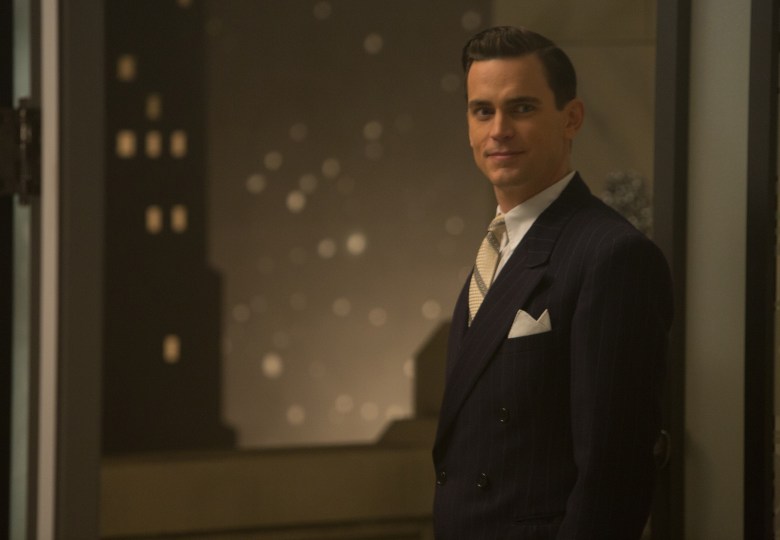 “Pilot Season” has taken on a different meaning in the streaming age, especially when it comes to Amazon. Among the would-be shows premiering next month are the hourlong dramas “The Interestings” and “The Last Tycoon,” the latter an adaptation of F. Scott Fitzgerald’s last (and unfinished) novel. As is custom, anyone who watches these pilots will be able to review them and influence whether or not they get turned into Amazon Original Series.

READ MORE: Review: Amazon’s Fall 2015 Pilots Ranked From Worst to Best — Westerns to Feminists to Tig Notaro
“Tycoon” stars Kelsey Grammer and Matt Bomer as a father and son vying for control of a studio in 1930s Hollywood. Billy Ray (“Captain Phillips,” “The Hunger Games”) wrote and directed the pilot, whose milieu is informed by the Great Depression and the rise of Nazi Germany. “The Interestings,” meanwhile, is an adaptation of Meg Wolitzer’s well-received best-seller and follows a group of friends from the time they meet at camp in the summer of 1974 through the following decades. Mike Newell (“Four Weddings and a Funeral,” “Harry Potter and the Goblet of Fire”) directed the pilot from a script by Lyn Greene and Richard Levine, with Lauren Ambrose, David Krumholtz, Jessica Pare, Matt Barr, Gabriel Ebert, Jessica Collins and Corey Cott all starring.

This latest Pilot Season also includes six children’s shows. All of the new episodes debut on Amazon on June 17.

For more, watch the trailer for “Transparent” season two:

This Article is related to: News and tagged Amazon, The Last Tycoon