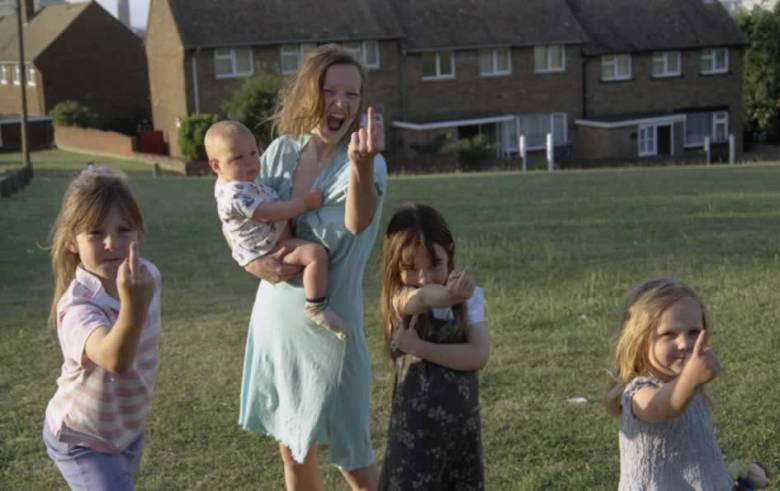 Andrea Arnold’s “American Honey” is one of the most acclaimed films to emerge from Cannes this year, with the writer/director winning raves for her latest film. To tide yourself over before the film hits theaters, Le CiNéMa Club has made Arnold’s Academy Award–winning short film “Wasp” available for free online.

Clocking in at 26 minutes, it follows a single mother of four who struggles to take care of her children; in an attempt to rekindle her relationship with an ex, she claims to only be babysitting them. “Wasp” won the Sundance Short Film Prize in 2005 before going on to take home the Oscar for Best Live Action Short Film. Natalie Press stars as the mother in question.

This Article is related to: News and tagged American Honey, Andrea Arnold, Cannes 2016