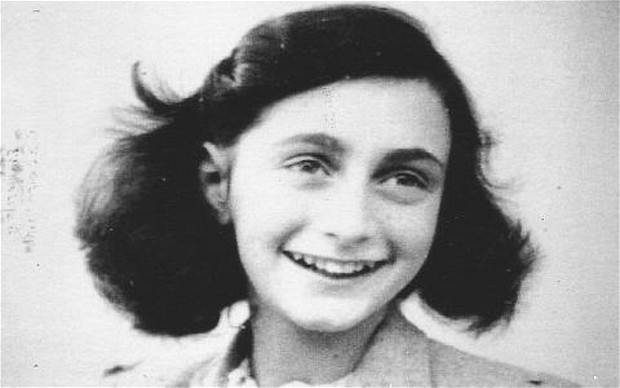 If you’ve ever wanted to experience Anne Frank’s attic in virtual-reality form, you’ll soon have your chance thanks to writer/director Danny Abrahms. “Anne,” a new film announced today, is intended as the most immersive portrayal of the young girl’s story yet, allowing viewers to move through her room as though they were actually there in 1942.

“Anne Frank’s story has kept the memory of the Holocaust alive and promoted tolerance for generations,” Abrahms said in a statement. “We are deeply committed to sharing Anne’s experience using cutting-edge modes of storytelling so that her story can live on and reach as many young people in the world as possible.” Frank’s diary is a staple of middle- and high-school curricula, serving as perhaps the most well-known entry point to the Holocaust for adolescents in the world. As such, the virtual environment Abrahms and producer Jonah Hirsch (who also produced a short VR depiction of the Wright Brothers’ first flight) intend to create may not be seen in a positive light by some.

It isn’t exactly unprecedented, however, as the Anne Frank House in Amsterdam implemented a 360-degree VR tour just last year — though that was created with those physically unable to ascend the attic stairs in mind. Last year’s Oscar-winning “Son of Saul,” though not a virtual-reality experience by any means, did feature a limited depth of field meant to create a similarly immersive environment.

For more, watch the “Son of Saul” trailer:

This Article is related to: News and tagged Virtual Reality