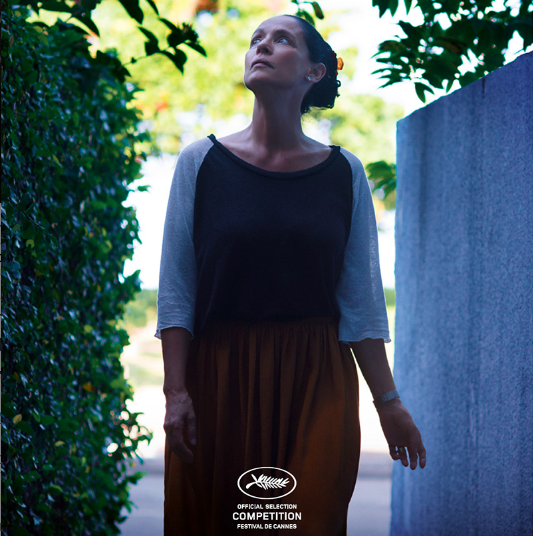 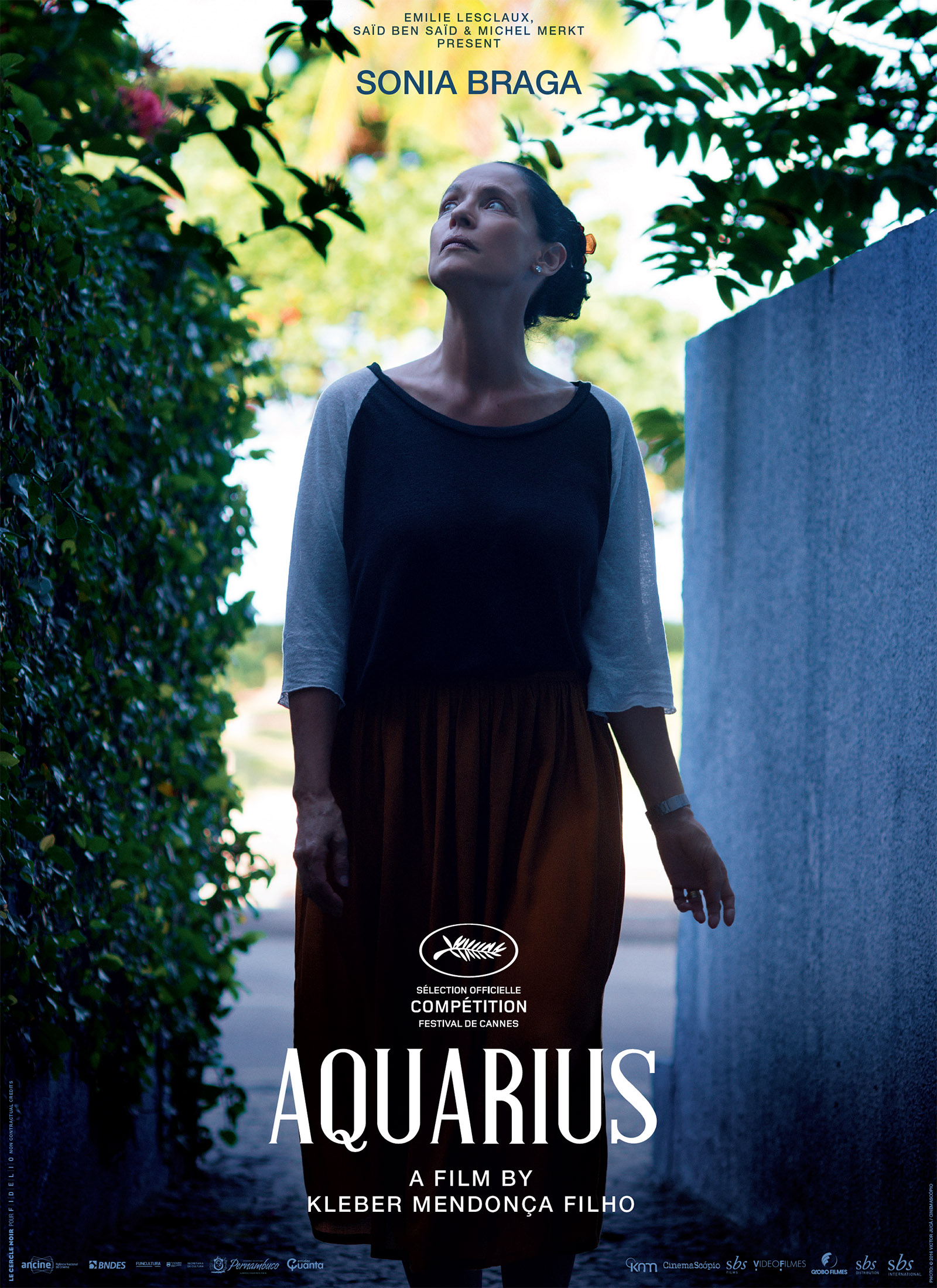 Kleber Mendonça Filho’s new film “Aquarius” follows Clara (Sonia Braga), an elderly widow and retired music critic who resides in Aquarius, an original two-story apartment building built in the 1940’s in Recife, Brazil. Born wealthy and into a traditional family, Clara pledges to stay in the apartment until she dies, a decision that frustrates a company that has acquired all the neighboring apartments and wants to use the plot for their own purposes. Clara engages in a cold war with the company, refusing to give up her position, but the tension disturbs Clara and forces her to examine her past as well as her future. Check out the poster above.

Kleber Mendonça Filho began his career as a journalist and a critic before transitioning into a director, experimenting with fiction and documentary styles and creating a series of shorts throughout the 2000s. His first feature-length drama “Neighboring Sounds” screened at the 2012 International Film Festival Rotterdam in the Netherlands and the annual New Directors/New Films series in New York City. It garnered much critical acclaim, and it was selected as Brazil’s submission for the Best Foreign Language Film category at the Oscars.

Actress Sonia Braga has worked in film and television for almost fifty years. She has starred in such films as “Kiss of the Spider Woman,” “Moon Over Parador,” “The Rookie,” and “Two Deaths.” She has guest starred in many TV shows like “The Cosby Show,” “Sex and the City,” and “American Family.” She is set to appear in Netflix’s upcoming comic book drama “Luke Cage.”

“Aquarius” will premiere in competition at this year’s Cannes Film Festival.

READ MORE: 2016 Cannes Film Festival: What You Need To Know About These 10 Competition Titles