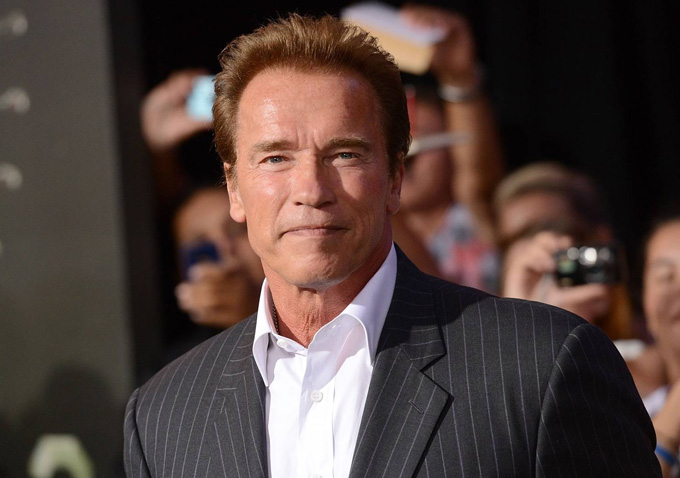 Arnold Schwarzenegger is set to star in a new film, “Why We’re Killing Gunther,” written and helmed by “Saturday Night Live” comedian Taran Killam, who is making his directorial debut.

The action-comedy will focus on a group of eccentric international assassins who become fed up with Gunther (Schwarzenegger), the world’s greatest hitman who is also an arrogant show-off, and plan to kill him. Things become complicated as their mission turns into a series of embarrassing encounters as the hitman seems to always be a step ahead.

Killam will also star in the film along with his wife and actress Cobie Smulders, Bobby Moynihan, Paul Brittain, Kumail Nanjiani, Randall Park and Ryan Gaul.

READ MORE: Arnold Schwarzenegger Says He Might Be Back For Shane Black’s ‘Predator’

The film will be produced by Killam, Kim Leadford, Ash Sarohia and Steve Squillante with StarStream Media to finance the production that has a tentative June start date. MadRiver Pictures is set to introduce the film to international buyers at Cannes.

The news was first reported by The Hollywood Reporter.

See more of the actor in the trailer for “Terminator Genisys” below: