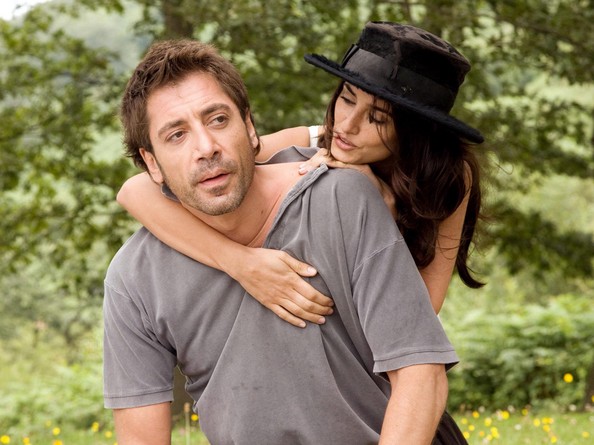 Asghar Farhadi just won two awards at the Cannes Film Festival for his drama “The Salesman” and is already working on his next project. According to Variety, the Iranian director is currently finishing the original screenplay for his first Spanish-language film with Penélope Cruz and Javier Bardem in talks to star.

“It’s a psychological thriller with a dash of Agatha Christie in it. The script is a real page-turner,” Alexandre Mallet-Guy, who produced Farhadi’s last two movies, “The Past” and “The Salesman,” told Variety. He also stated that the film will weave some moral themes as in Asghar’s previous films.

The untitled film will be produced by Pedro and Agustin Almodovar’s El Deseo and Mallet-Guy’s Memento Films.

Almodovar told our sister site that “the film could offer cultural and industrial crossover which would be highly valuable in the current times.”

Adding, “We admire very much Asghar Farhadi’s films, and have a host of similarities and common interests, speaking in film terms. In the past, where there’s been an affinity with such great artists as Guillermo del Toro, that affinity has ended up generating a project in common.”

Cruz and Farhadi had previously expressed mutual interest in working together. The helmer will visit Spain in the next month to scout for locations with filming expected to begin next summer or early fall. Farhadi had originally planned to shoot the film last October but opted to film “The Salesman” instead. Which was a good call as it won Cannes’ best screenplay and actor award for Shahab Hosseini.

While Farhadi doesn’t speak Spanish, he previously worked on the film “The Past” which was in a language foreign to him. “He has a wonderful intuition and a talent for listening to the music of words,” said Mallet-Guy.