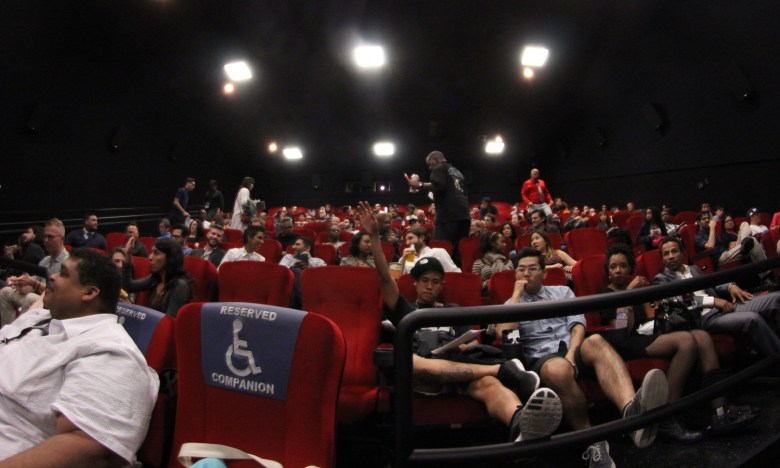 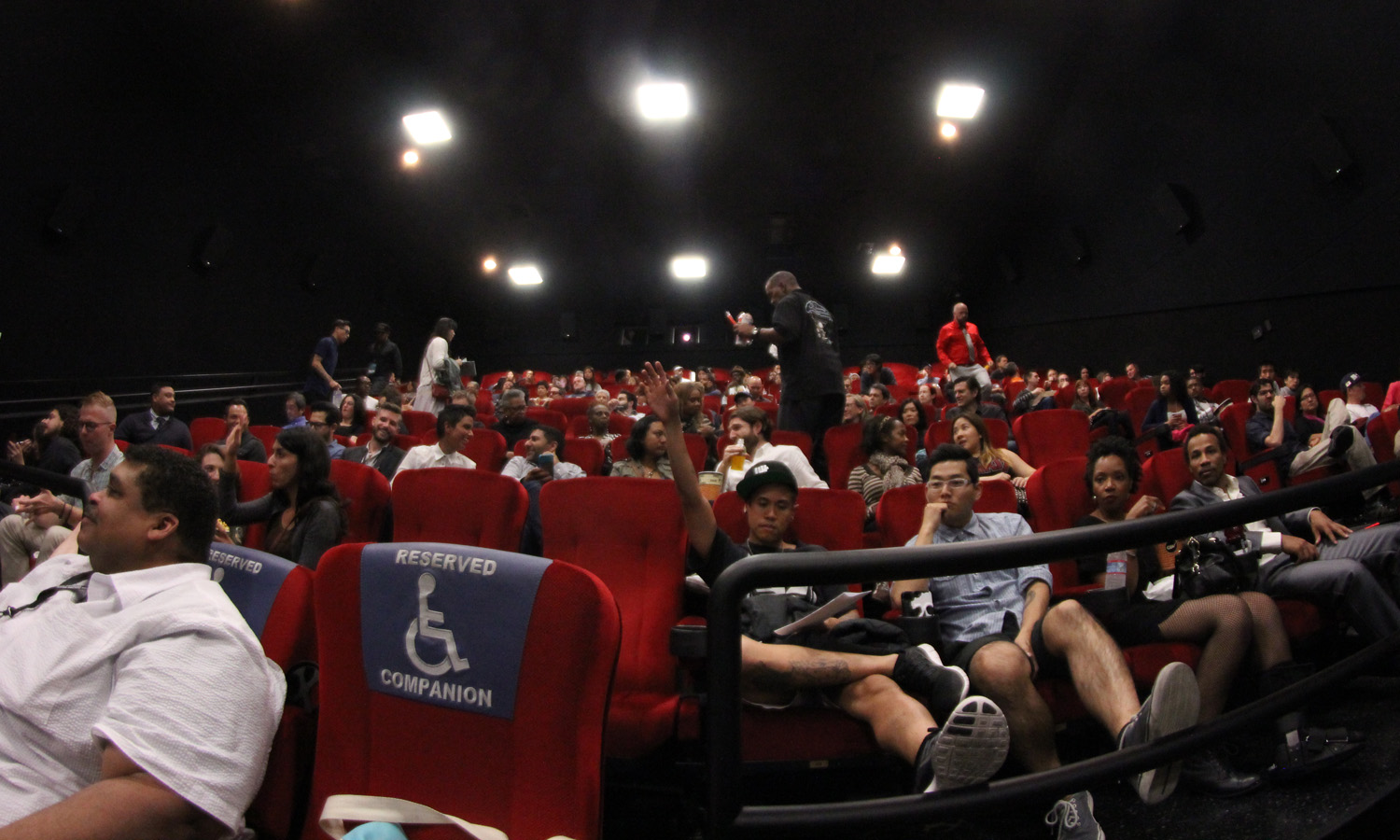 Last week, Visual Communications hosted the Los Angeles Asian Pacific Film Festival, which celebrates international and national productions by the Asian community. The festival has occurred annually since 1983 and has presented over 5,000 films, as well as many seminars, panels and awards.

One of the most memorable events held during the festival was the “Yellow Nerds and Dongs @ the Oscars or Can’t You Take a Joke?” seminar about the business of diversity in Hollywood. The speakers included George Takei, the celebrated “Star Trek” actor and theatre veteran; Janet Yang and Arthur Dong, Academy board members who helmed an important letter campaign aimed at the Academy earlier this year; Daniel Mayeda, co-chair for the Asian Pacific American Coalition; Marc Bernardin, LA Times film editor; Emerlynn Lampitoc, talent development and diversity manager for ABC; and Kiko Washington, the executive vice president for worldwide human resources at Warner Bros.

Starting off the conference was discussion and insight into the letter campaign that was spawned after host Chris Rock made a stereotypical and insensitive joke at the 2016 Academy Awards.

“I’ve been watching the Oscars for over 60 years. It’s the thing to watch every year. I looked forward to it as a kid…I’ve nurtured my 11-year-old boy to watch it with me every year as well. This particular year was really exciting because of the whole issue of diversity. He’s a boy. When the three kids as accountants came out, he didn’t quite get it. I said, ‘Oh good.’ I didn’t really want to take time out of the Oscars to have a teaching moment,” he said.

“But then, Sacha Baron Cohen came out as Ali G and used our surname in this joke. My son’s going through puberty and I thought, ‘Oh, dear. I have to really stop and put the mode on mute because we really have to talk about this.’ Luckily though, it just went over his head, and it didn’t register at all. But it never left what I was going through, which was really humiliation and shame,” he added.

“A couple of days later Freida [Lee Mock] and I were talking, and I asked her what she thought about that. She goes, ‘We’re going to do something and write a letter,'” said Dong.

“What I really want to know is what happened to our leadership? Who said it was okay? Someone has to be in control over there in that moment, and we wanted to find out. We have a right to know. That’s where David [Magdael], Freida and I got together and talked about this. Freida wrote the first draft. The hardest part was to find and identify other Asian-American members at the Academy, because in the Academy we work as branches within our certain crafts. We got ahold of Janet, and lo and behold she was writing letters as well. It had a domino effect,” he said.

“For the first time in the Academy history, Asian members got together and tried to identity each other as a group. In the end we found 54 members, and 25 of them signed on. Since then, other members have found another 115,” Dong added. 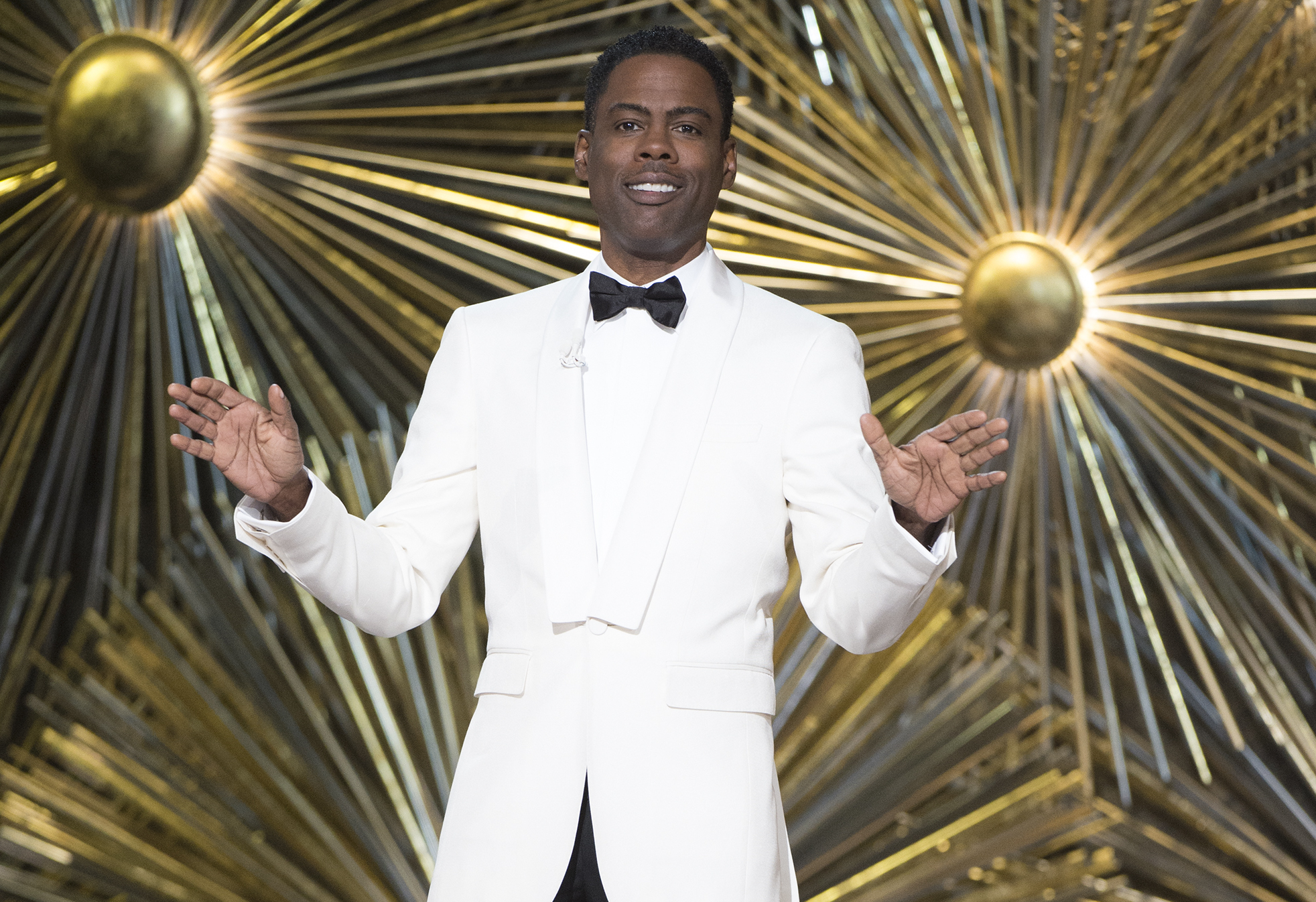 “The letter was sent out just to the Academy and the board members and the producers of the show…We’re not sure how, but Variety picked up the letters somewhere and wrote a story about it. It just took off and went viral. On that same day, an apology came from the Academy,” Dong remembered.

“Depending on your point of view, some press members and community members thought that the apology was very weak, and it was something that was very formal and pulled out of a corporate file. Others thought we got the apology. Within 24 hours we got the request to come in for a meeting,” he continued.

Daniel Mayeda also shared his reaction and experience with the letter and the joke: “I don’t know how many of you felt this way about the accountants joke, whether or not you were really offended by that. For me, I wasn’t so much offended; I thought it was really lazy. It’s a stupid stereotype; Asians good at math, etc. But in other contexts that would not have outraged me. The problem was this comes in a telecast that was supposed to be the second time this issue was going to be raised. And now we had Chris Rock who going to address the diversity issue and he went at it for 90 minutes, but it was pretty much black and white.”

He continued, “If you noticed, pretty much all the gags and jokes that were intended to get at the diversity issue were basically African Americans and their exclusion. But what happened to Asians and Latinos? So for 90 minutes we’re going through this, and then finally there’s a mention of Asians. When we see some Asians they’re this lazy stereotype. That was a slap in the face. That to me was the problem with the Oscar telecast. The context, I thought, was really important.”

READ MORE: A Change of Culture Is Necessary for Hollywood Diversity Measures to Succeed

As the co-chair for the Asian Pacific American Media Coalition, Mayeda went in-depth into his campaign for inclusivity in television and film.

“We’ve been able to partner with the television networks to show them where the talent is. We’ve been doing this for 16 years. We’ve negotiated, we being the Asian Pacific Media Coalition, working with in conjunction with the NAACP and the National Latino Media Council, we negotiated an understanding with each of the four major television networks. That requires them to collect data on the number of actors of color, writers, producers, executives, procurement and other things, and then to share that data with us,” he said.

“Annually, we get to meet with the presidents of the network as well as their top creative staff, and we are in a position where we are able to point out areas where they could use improvement. They’ve now become, finally, partners in the process because they know now that if you include us we will watch. Bring us together and make us the leads of your programs, you will get new audiences to come see your shows. That’s been demonstrated in the past couple years with ‘Empire’ and ‘Fresh Off the Boat’ and other shows,” Mayeda continued.

“Because of that the networks regard us as partners and want to know how to better diversify. Contrast that with the movie studios and we just seem invisible. Even when there’s a role that should be played by an Asian, they sometimes feel the need to put a white actor in there. That’s not acceptable,” he added.

This Article is related to: News and tagged Diversity, George Takei