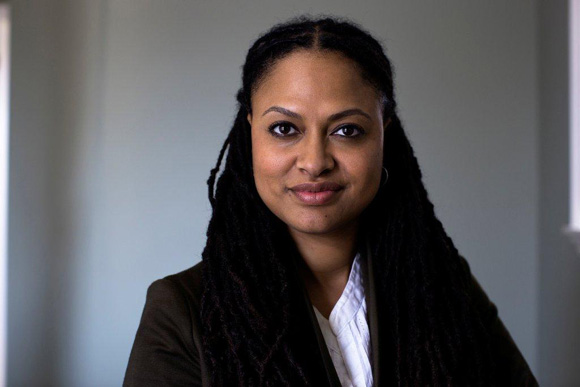 Ava DuVernay’s film adaptation of Madeleine L’Engle’s “A Wrinkle In Time” is currently in production and hoping to cast a diverse group of actors for its story. According to NOLA.com, the team provided character descriptions for the casting call which is looking for more mixed-race and ethnic minority actors.

“A Wrinkle in Time” follows Meg Murray and her little brother Charles as they go in search of their father, a scientist who has been missing after he discovered a new planet and found a way to wrinkle space and time to get there.

The “Selma” helmer recently tweeted about her “brilliant team Wrinkle,” thanking them for their work.

The novel had a film adaptation released by Disney in 2003 featuring Katie Stuart, Chris Potter, Gregory Smith and Alfe Woodard.

Filming for the new movie is expected to begin in the fall. “Frozen” writer and co-director Jennifer Lee is writing the script for the sci-fi adventure.

You can read the character descriptions below:

– A 14-year-old mixed-race girl of African-American and Caucasian descent. “This girl is questioning her life, her place in the world and her family,” a casting description reads. “While troubled, she possesses untapped strength and intelligence which carries her through her search for truth.”

– A 5-year-old mixed-race boy of African-American and Caucasian descent. “This boy is EXTREMELY intelligent and articulate. He is strong and loving and hypersensitive.”

– A 16-year-old boy who is an ethnic minority. “He is a handsome, fit, caring young man who becomes a friend to the above two kids.”

This Article is related to: News and tagged A Wrinkle In Time, Ava DuVernay