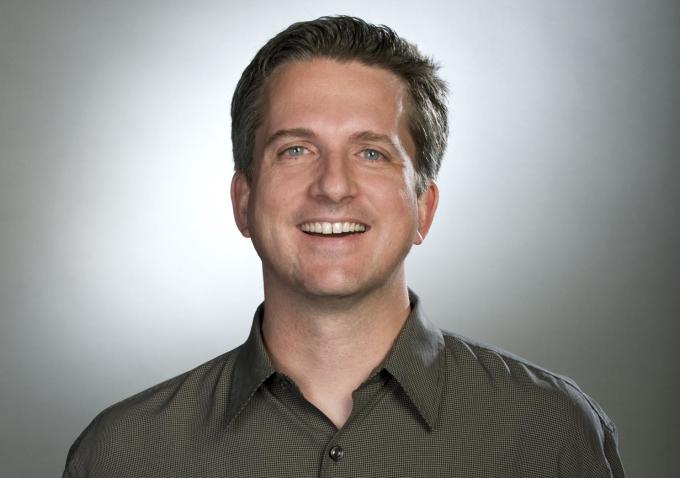 June is just around the corner and to help you set up your binge-watching schedules ahead of time HBO Now released its full list of series and films that will be streaming next month. Like always, the latest seasons of “Game of Thrones,” “Silicon Valley” and “VEEP” will be available so you catch up on all that you’ve missed – and rewatch Jon Snow’s resurrection over and over.

At the end of the month Bill Simmons returns to television with his new talk show “Any Given Wednesday with Bill Simmons” slated to premiere on June 22. On June 20, the Lena Dunham-produced documentary “Suited,” about a tailoring company whose clientele includes transgender shoppers, will make its debut.

Viewers can also watch the Oscar-nominated film “The Martian,” indie smash “Maps to the Stars” with Robert Pattinson and Julianne Moore and prepare for the new “Independence Day” movie with the 1996 original featuring Will Smith. 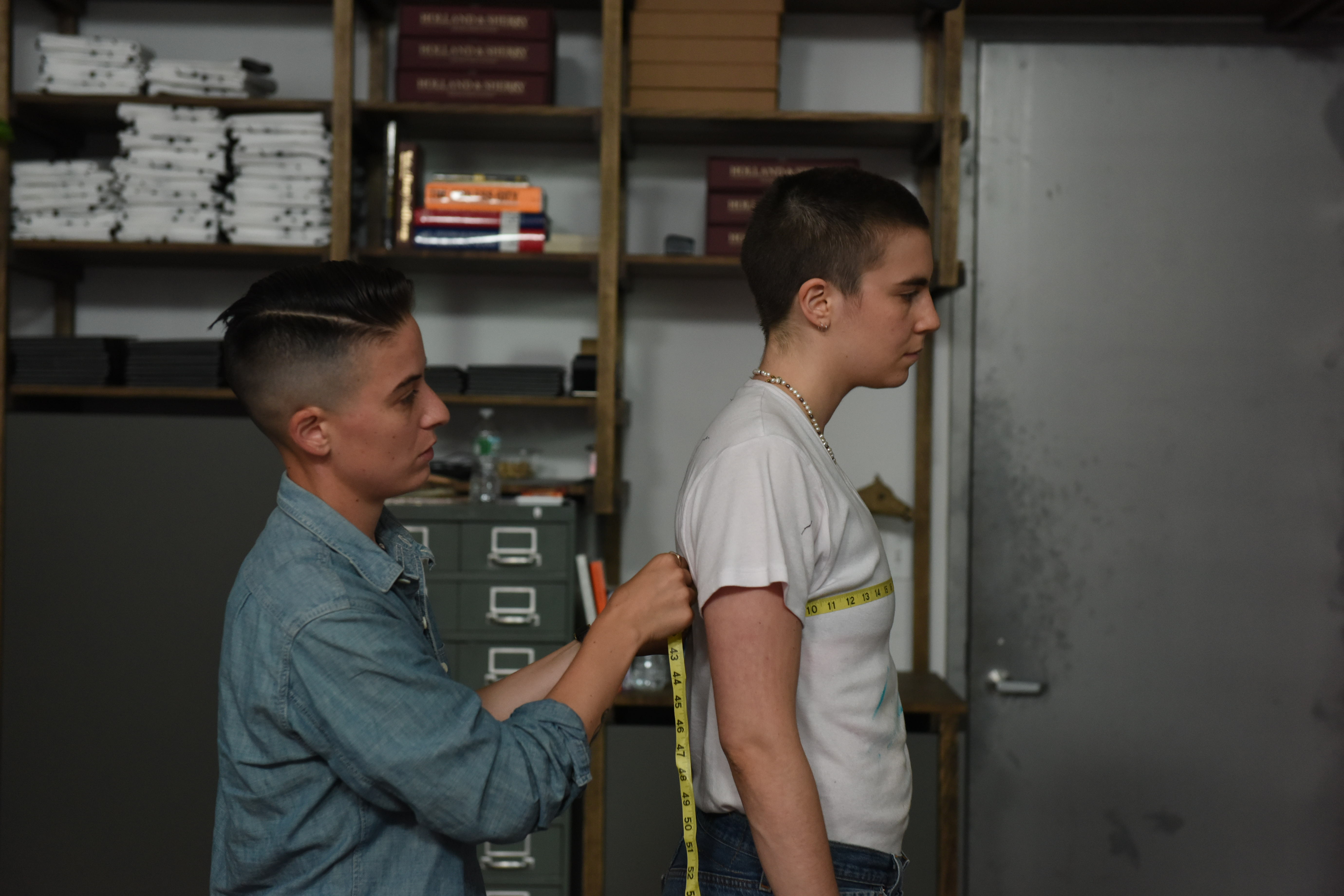 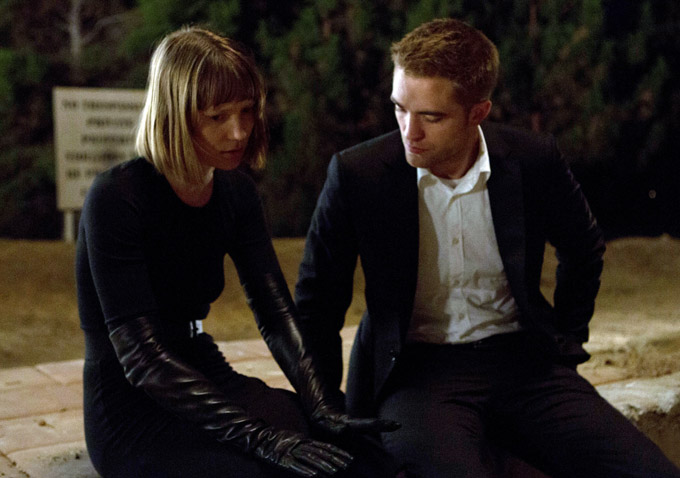 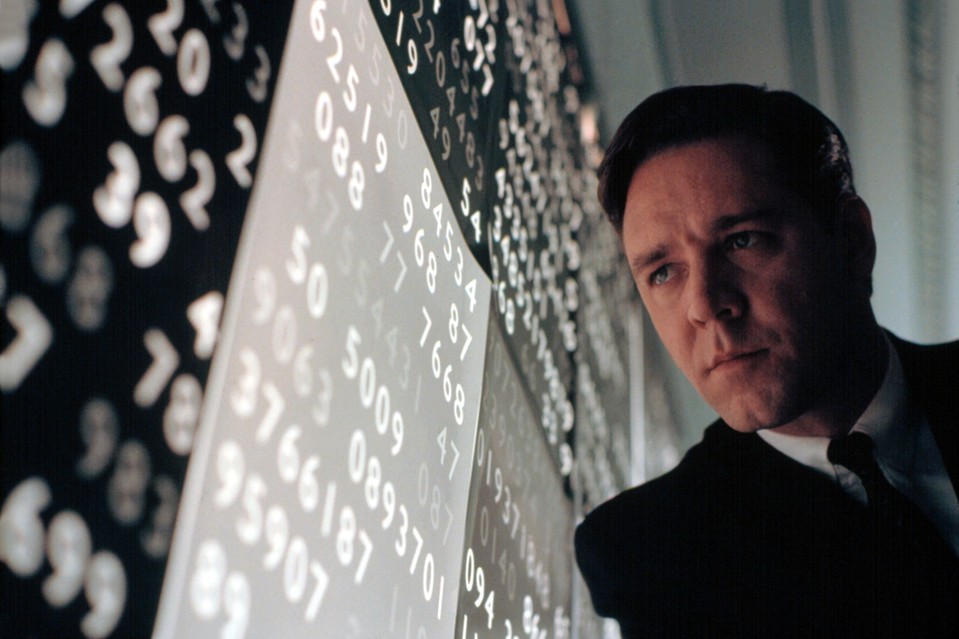 READ MORE: Bill Simmons’ ‘Any Given Wednesday’ Trailer: New HBO Show Is Sure to Court Controversy

Watch the trailer for “Any Given Wednesday with Bill Simmons” below:

This Article is related to: News and tagged Any Given Wednesday with Bill Simmons, HBO NOW