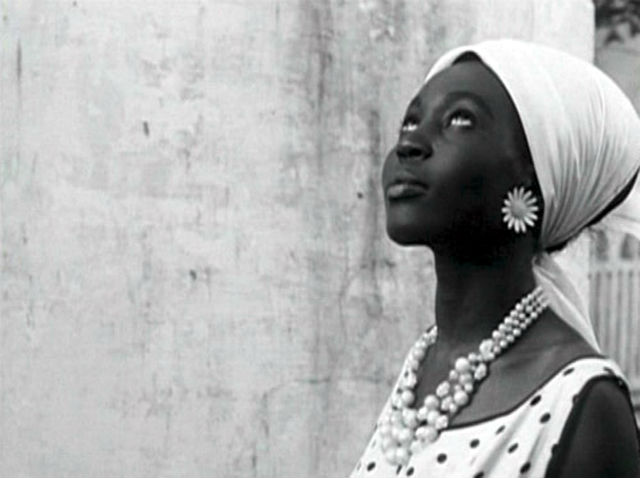 A landmark of African cinema, Ousmane Sembène’s “Black Girl” has been pored over by audiences, critics and academics ever since its initial release half a century ago. Janus Films will soon re-release the Senegalese auteur’s groundbreaking film in a 4K restoration, the trailer for which is now available.

READ MORE: Documentary ‘Sembene!’ Is Honest Portrait of the Father of African Cinema

“Black Girl” stars Mbissine Thérèse Diop as Diouana, a young woman from Dakar who moves to France to work in a wealthy French couple’s home. Initially elated, she quickly becomes disillusioned by the experience — she’s made to feel increasingly alienated and Other by her employers, who view her as an exotic servant and little more. It’s a powerful, upsetting movie.

Sometimes called “the father of African film,” Sembène later went on to direct the disturbing “Xala” among several other works before his death in 2007. “Sembene!,” a documentary about his life and work, premiered at the 2015 Sundance Film Festival before going on to screen at Cannes and Venice. “Black Girl” opens in New York on May 18 and in Los Angeles on June 30.

This Article is related to: News and tagged Janus Films, Ousmane Sembène