Brooklyn's Eastern Effects: Why the Closing of This Sound Stage Is a Big Deal, and What You Can Do to Stop It 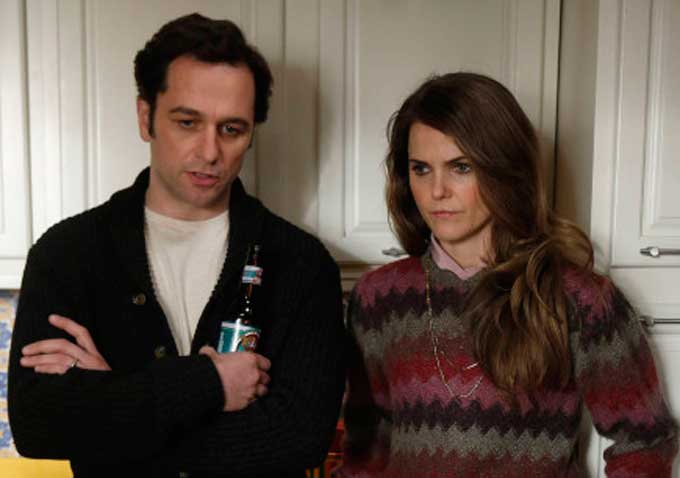 For decades, the Gowanus Canal has been a blight on Brooklyn. Once a major industrial transportation route in the 19th century, the now visibly-polluted and horrid-smelling canal was designated a “superfund site” by the EPA years ago, and earmarked for a $500 million clean up. As efforts begin in earnest to address the environmental hazard, New York City must find an area to serve as the temporary staging site for the massive project. Claiming eminent domain, the site the city has chosen is 270 Nevins Street in Brooklyn, which is the home of Eastern Effects’ main sound stage. Unless the city can be convinced to use a nearby vacant lot, Eastern Effects will lose their $5 million main soundstage — the heart of their business.
Eastern Effects opened in 1999 as a small lighting and grip equipment rental company, but over the years has invested millions in building production offices and sound stages to become one of the leading vendors servicing New York City’s booming film and television business. Most notably, Eastern Effects is home to FX’s “The Americans,” which is wrapping up its critically-acclaimed fourth season.

Watch: ‘The Americans’ Season 4 Trailer Finds the Jennings in More Trouble Than Ever

Why This Is a Big Deal

Never has there been so much film and television production in New York City, with 52 scripted television shows being shot in the city during the 2015-16 season. The city’s production infrastructure (crew, equipment, locations, offices and stages) is at — and many would argue well past — capacity.  The competition for sound stages is particularly cutthroat, with the state requiring productions shoot on qualified New York stages to receive the 30% tax incentive, which is what is attracting so many television shows. 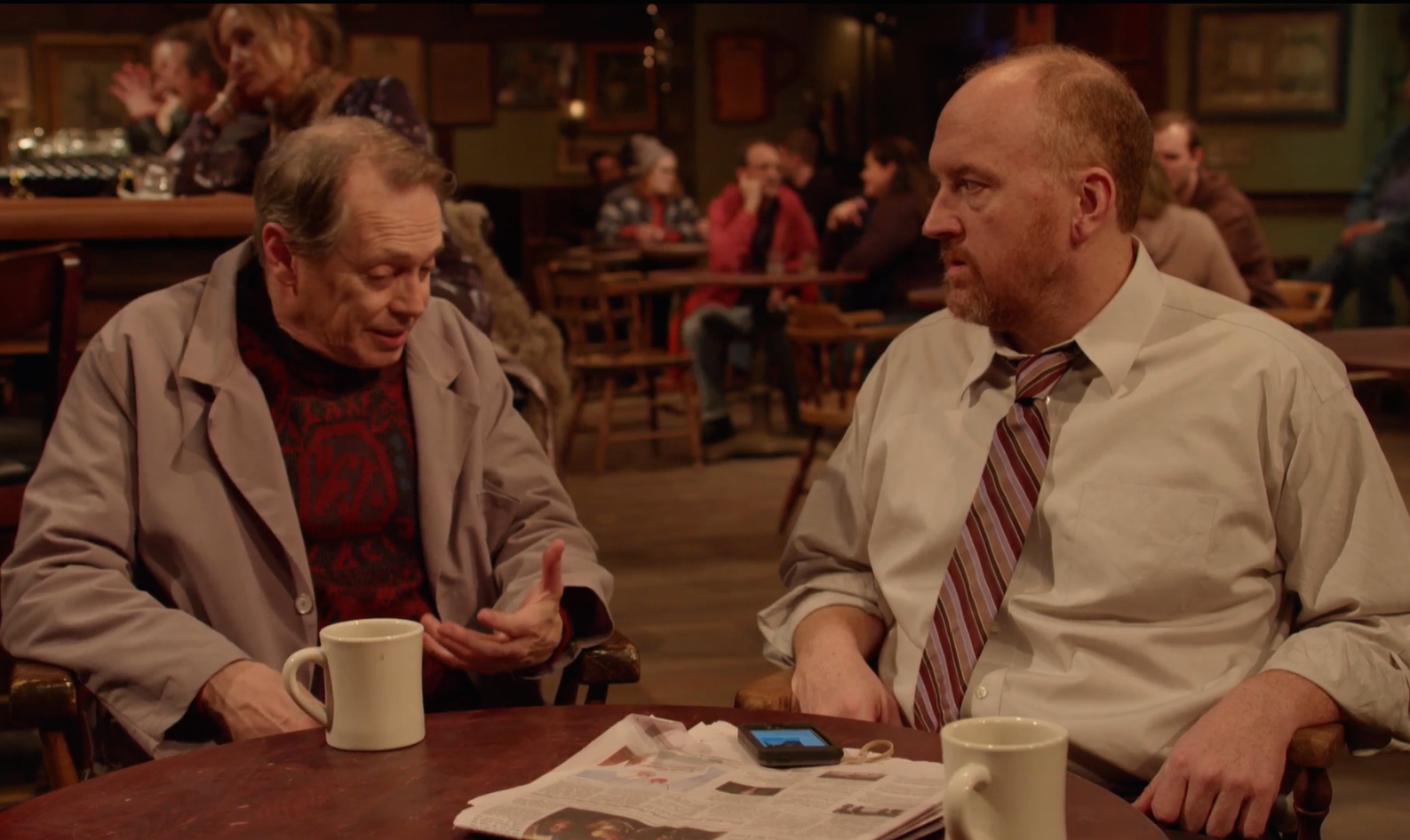 To highlight the demand for studio space, Louis CK recently said he was offered $50,000 by another production to give up his lease on the stages he used to shoot “Horace and Pete,” which is not an uncommon practice for large Hollywood productions desperate for space. To get in on the action, Brooklyn developers are fixing up warehouses and converting them into “stages” — though many are still more warehouse than stage. Eastern Effects though has built, from the ground up, a state-of-the-art facility, including spending $5 million renovating 270 Nevins Street, which is one of the few stages that meets the state’s stringent Level 2 requirement necessary for large-scale shows.
Just as important, Eastern Effects has been a valuable member of the New York film community and a large supporter of independent film. In addition to handing out production grants for equipment that has been vital to films like “Obvious Child” and “Beasts of the Southern Wild” getting made, they have stayed loyal to their more humble indie roots and supported smaller films, even when it hasn’t been in their best financial interest.
“I’ve been working with Scott [Levy, owner of Eastern Effects] since he bought his first truck, and he’s always been tremendously generous and supportive of my projects, regardless of the budget,” Sundance award-winning producer Sophia Lin told Indiewire. “We couldn’t have made ‘Compliance‘ without Eastern Effects, and that’s just one of the many times he’s helped me out over the years.” 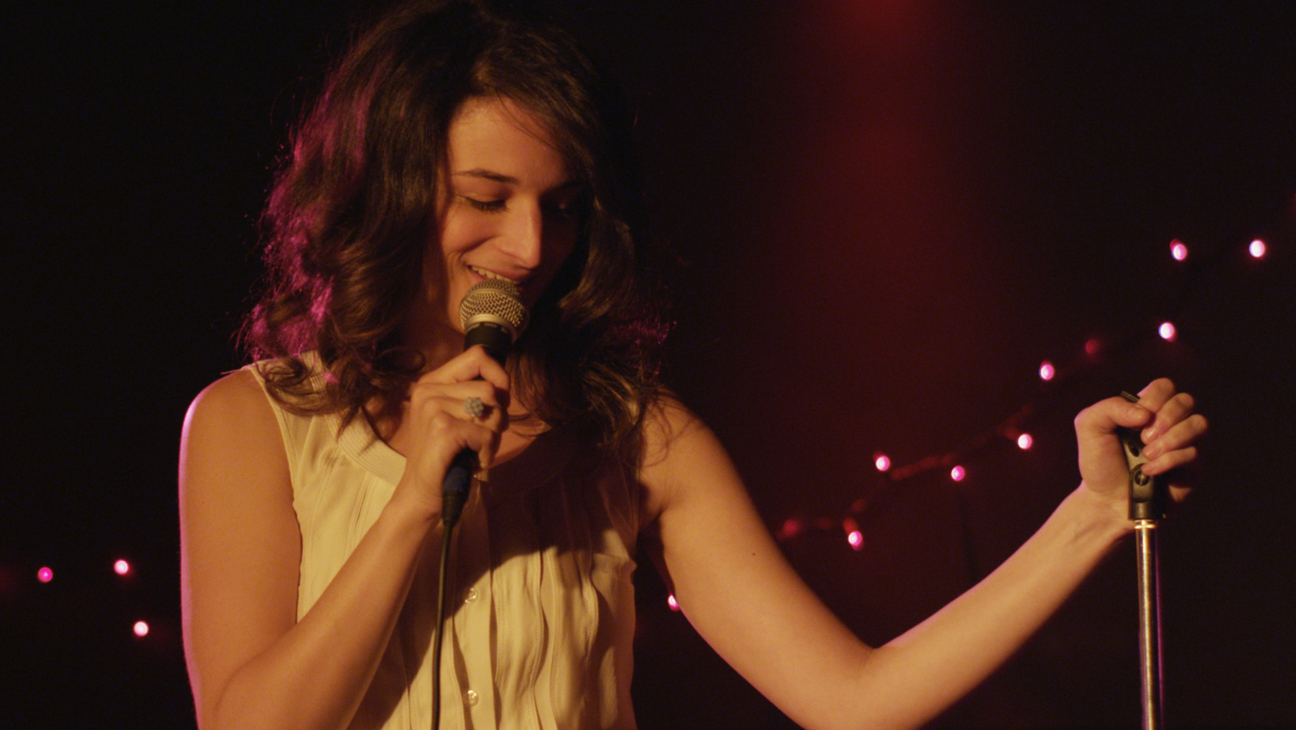 Eastern Effects has also led the diversity charge, hiring from the Brooklyn Workforce Initiative and the Made in New York PA program — the Mayor’s Office of Media & Entertainment’s attempt to diversify the New York City film world and make sure all city residents get a chance to benefit from growing industry.  They run free training seminars for students at Brooklyn College, where they also donate equipment.  Without any publicity or fanfare, this reporter has seen the Eastern Effects team donate facilities, equipment and time to aspiring young filmmakers of color through non-profits like Reel Works.

Does The Temporary Staging Area Have To Go There?

According to Eastern Effects: No. They believe there are three nearby alternative sites which would not disrupt business.
When dealing with matters of pollution and New York City real estate, there are many complicated issues at play, so Indiewire contacted the non-profit Fifth Avenue Committee (FAC) to get their take. Fifth Avenue has a strong history of fighting for economic, social and housing justice — they successfully sued developer Bruce Ratner to build the low income housing he promised when he built the Barclays Center — and they’ve been keeping a close eye on Gowanus Canal clean up to make sure the burden of the enormous project doesn’t fall solely on the residents in nearby low-income housing.
According FAC’s Sabine Aronowsky, one of the three suggested sites is a viable alternative.
“FAC will submit comments to the EPA that continue to support the sewage tank sitting across the street from the Canal, and also support Eastern Effects’ request that an alternative site be selected,” Aronowsky told Indiewire. Calling Eastern Effects a “good community partner” for their support of FAC’s Brooklyn’s Workforce Initiatives, she added that if the alternative site is not picked, it’s important that Eastern Effects, which has a 20-year lease on 270 Nevins Street property, is “made whole for any economic losses resulting in the early termination of their lease and business expenses incurred for renovating the studio space.”

Eastern Effects is asking neighbors and members of the film community to sign a letter of support before Tuesday, May 31st, while the city is hearing comments from the public.

This Article is related to: Toolkit and tagged Brooklyn, New York, tax credits, The Americans