Can Indie Distributors Compete With Superheroes for Summer Audiences? 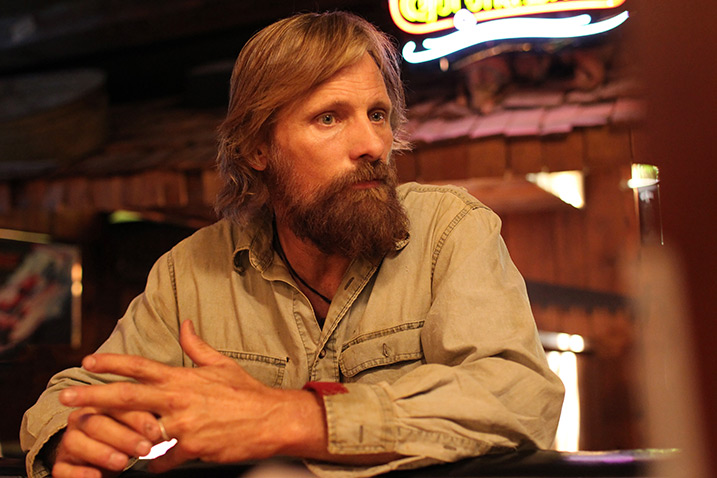 READ MORE: Indie Distributor Scorecard 2015: Who Won and Who Lost

Finding an audience for an independent film during the summer can be a daunting task for even the most experienced theatrical distributor. In addition to competing with the increasingly crowded field of summer superhero movies and other studio blockbusters, distributors of independent films today have to contend with companies like Amazon and Netflix doing everything in their power to keep consumers focused on small screen entertainment. Despite these challenges, there continue to be plenty of opportunities to get people off the couch during the summer and into theaters to see something other than Marvel’s “Captain America: Civil War.”

“The more sophisticated audience and specialized audience is always looking for an alternative, so we’ve constantly tried to open against movies like that,” said Tom Bernard, Co-President of Sony Pictures Classics. “The big challenge is the month of August, which is traditionally when a lot of the specialized product goes, because people are just tired of going to studio movies that don’t pay off.” 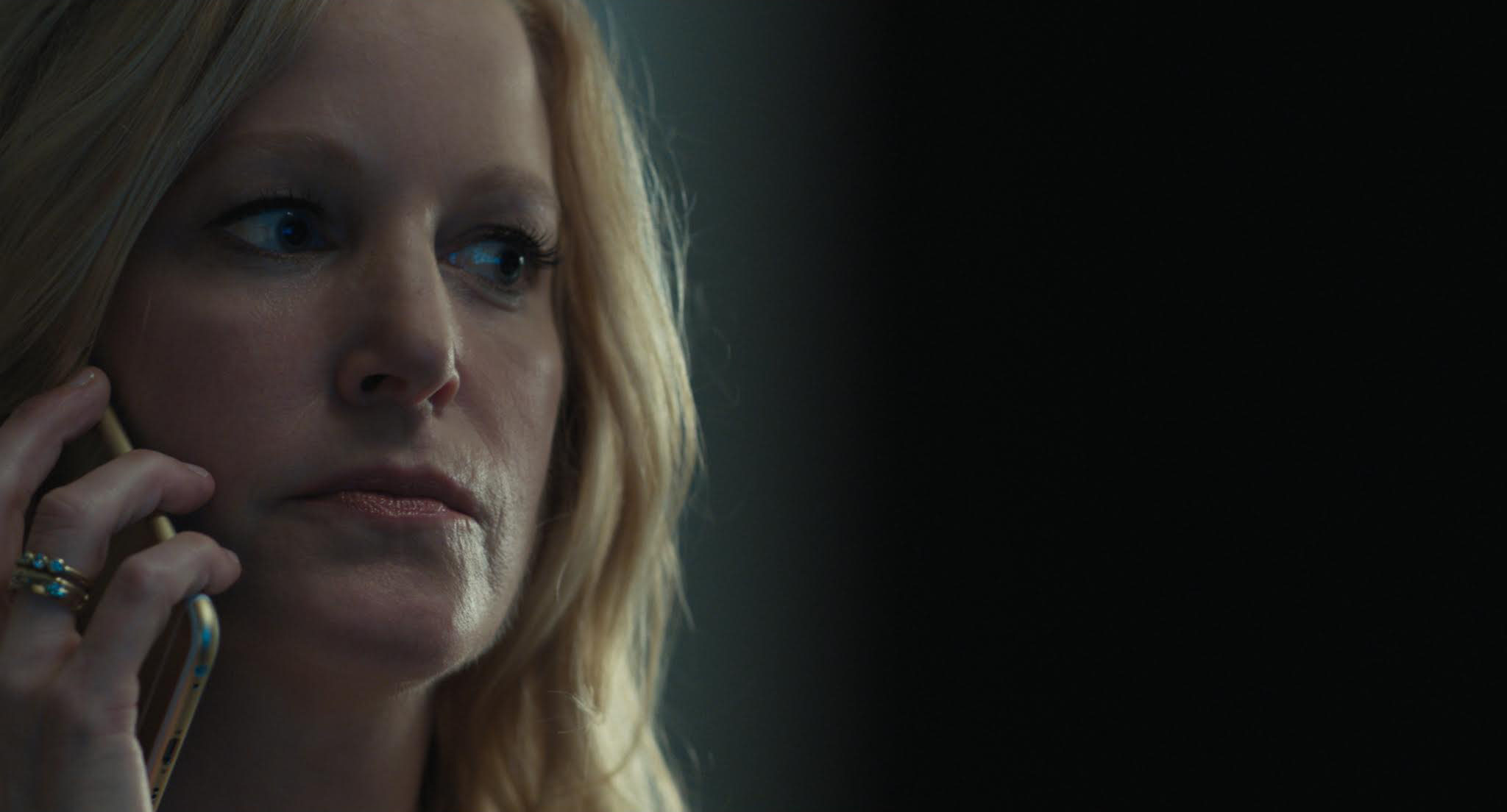 Sony Pictures Classics plans to release the female-driven Wall Street film “Equity,” about an investment banker embroiled in a financial scandal, after the Republican National Convention in late July. “The [political] conventions and the results are going to take a lot of people out of movie theaters,” Bernard said. “They certainly took the wind out of the sails for the Steve Jobs movie last October.” The 2016 Olympics in Rio de Janeiro will present another challenge for distributors this summer, particularly because the games will be played in a time zone that overlaps with when U.S. audiences might see movies, Bernard said.

Despite upcoming events like the Olympics and U.S. presidential race, IFC Films Senior Vice President of Acquisitions Arianna Bocco said there’s plenty of room for quality films to attract audiences this summer. “The reality nowadays is that there’s constant stimulation out there, so you just have to rise above it,” she said. One of the changes she’s noticed in recent years is distributors spreading out releases over a longer period of time. “Everything used to be released in November or December, and then it inched up to October, and then last year a lot of films were released in September,” she said. “Now films are opening in August because the audiences are there, so it doesn’t necessarily matter in terms of timeframe.”

Last week, IFC released “The Man Who Knew Infinity,” a drama about Indian mathematician Srinivasa Ramanujan, with the hopes of building its audience through an expanded release in May. “Hopefully we’ll be able to capitalize on the time frame,” she said.

For Bleecker Street President of Marketing, Media and Research Tyler DiNapoli, the summer presents distributors with the unique opportunity to offer audiences more sophisticated movies to play against broader studio comedies. “We’ve always believed that people don’t turn off their brains during the summer, contrary to popular opinion,” DiNapoli said. Bleecker Street is releasing “Captain Fantastic,” a comedic drama starring Viggo Mortensen as the father of six home-schooled children, on July 8, competing against the Fox comedy “Mike and Dave Need Wedding Dates” and the Universal animated movie “The Secret Life of Pets.” “‘Captain Fantastic’ can play under those titles and represents another choice for consumers,” DiNapoli said. (The film will also screen at the Cannes Film Festival.)

For Sony Pictures Classics’ Bernard, one of the most significant threats facing smaller distributors isn’t studio films or home entertainment options, but rival distributors of indie films. “There are a lot of companies out there,” he said. “There might be too many, and not enough movies.”